Salah presents an investigative series of self-portraits centred around the act of prayer in Islam and the underlying explanations for each micro-movement of the ritual. This was both a continuation and a plot twist on the previous series ‘Prayer Rooms’ (2012-2013) which captured empty prayer spaces—from portamosques, to shopping mall and corporate prayer rooms, to makeshift outdoor areas—taking great care to document the aesthetics and purpose of the spaces rather than the forms of the attending worshippers. The act of prayer is isolated, compartmentalized, dissected, and celebrated, exhibiting the first results of an ongoing project two years in the making.

Ammar Al Attar is a photographer and mixed media artist. Born in 1981, he lives in Ajman in the United Arab Emirates. Completely self-taught, Al Attar’s practice seeks to not only document and translate but also methodically research and examine aspects of Emirati ritual, material culture, and geographic orientation that are increasingly illusive in his rapidly globalising society.
Al Attar often incorporates retro photographic equipment into his shoots. He hoards everything from slide projectors to large format cameras, dog-eared postcards and orphaned negatives and meticulously catalogues these clues to the past on the shelves of his Sharjah studio. His ongoing research project, Reverse Moments, a collaboration with various long time studio photographers, collects stories and artefacts that compose the history of photography in the UAE, and curates these flashes into a critical emerging narrative. Salah presents an investigative series of self-portraits centred around the act of prayer in Islam and the underlying explanations for each micro-movement of the ritual.
Al Attar’s work has been shown through out the UAE and internationally. His work have been acquired by local and international public and private institutions including Abu Dhabi Tourism & Culture Authority, ADMAF, Barjeel Art Foundation, Maraya Art Centre, Sharjah Art Foundation, the British Museum, UAE unlimited, US Consulate in Jeddah, Yinchuan Museum of Contemporary Art, and others. 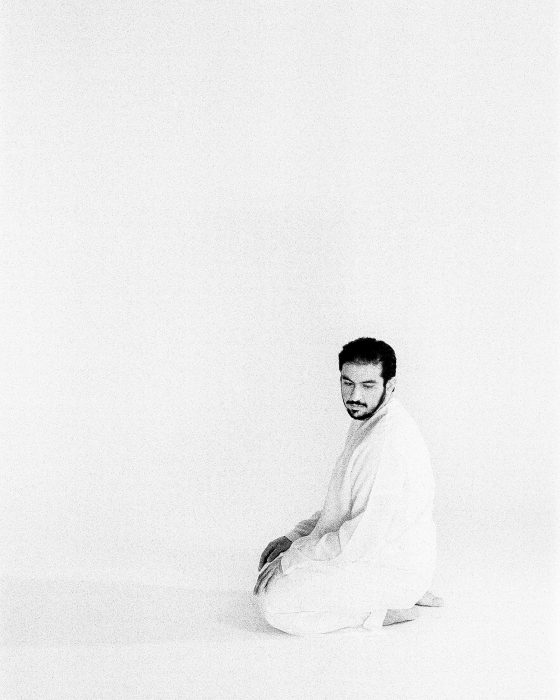 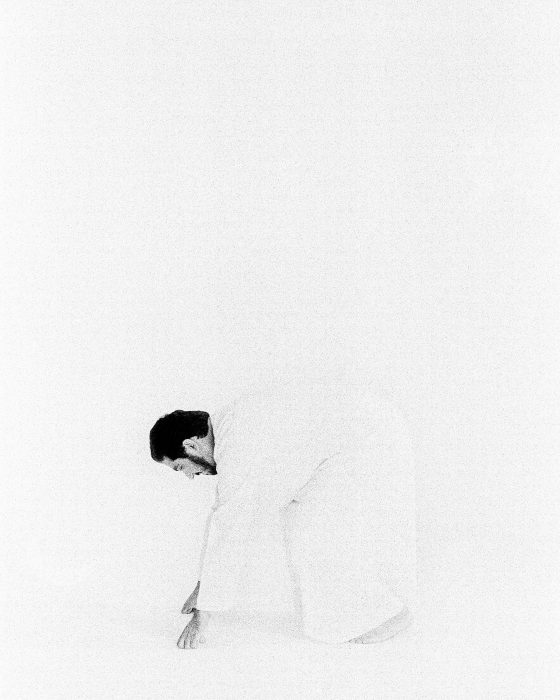 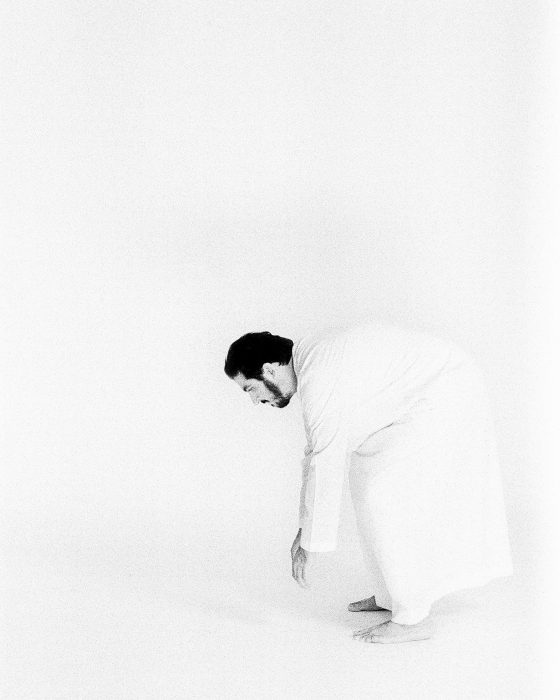 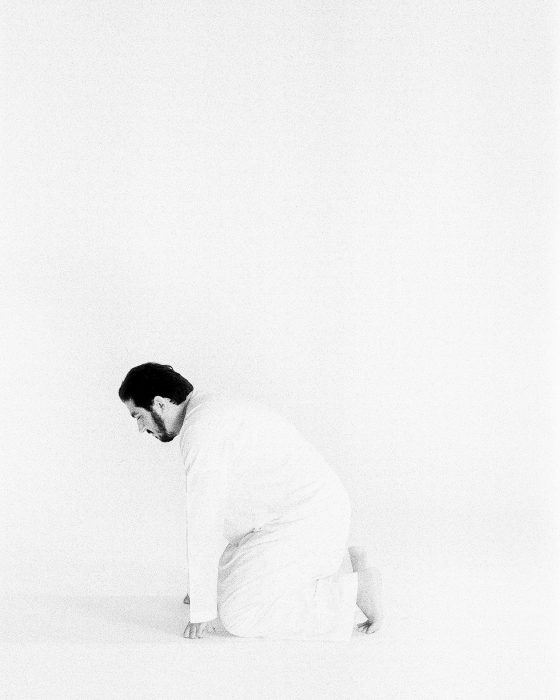 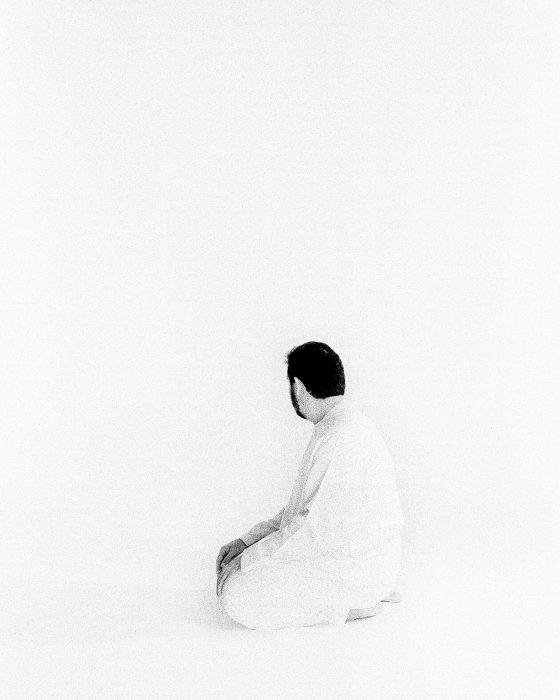 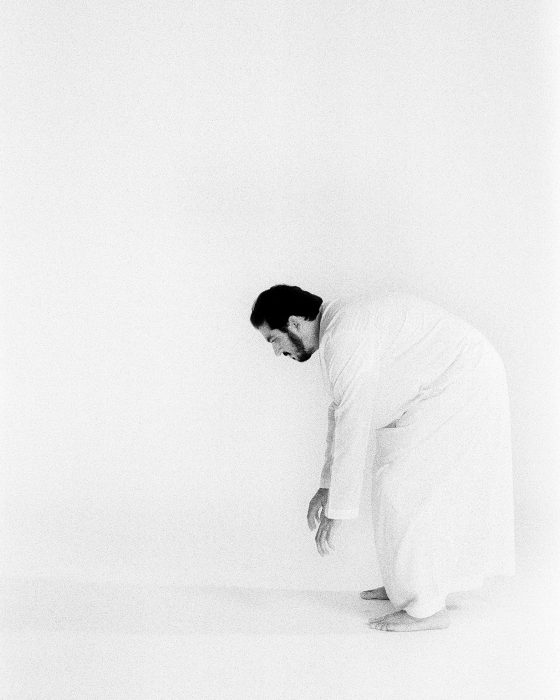 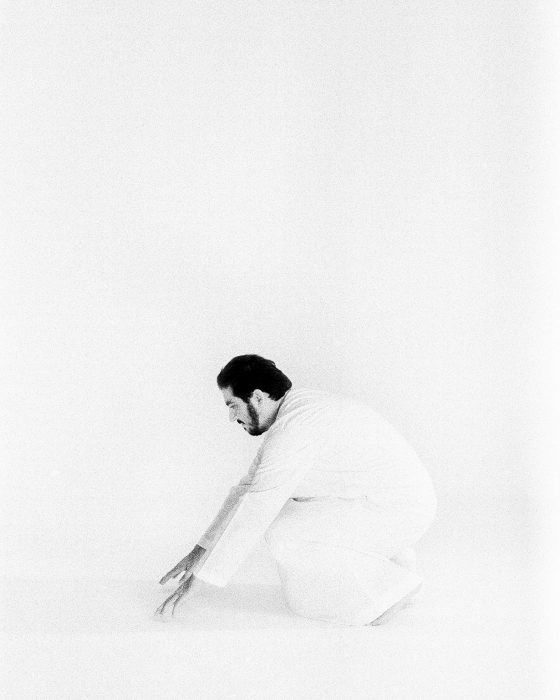 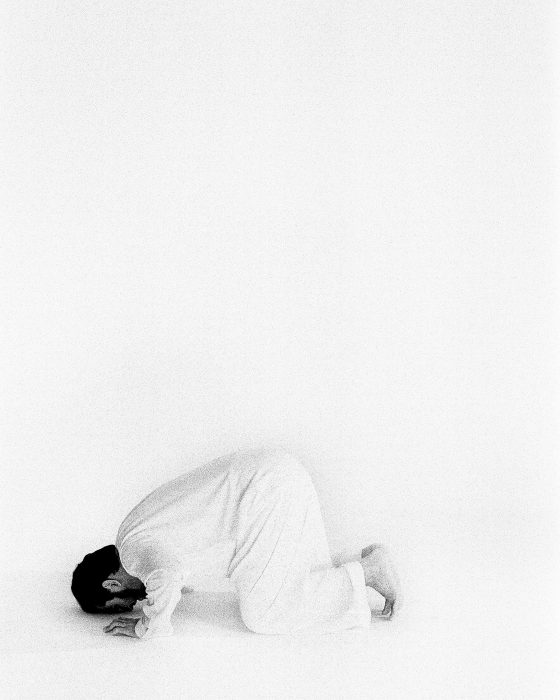 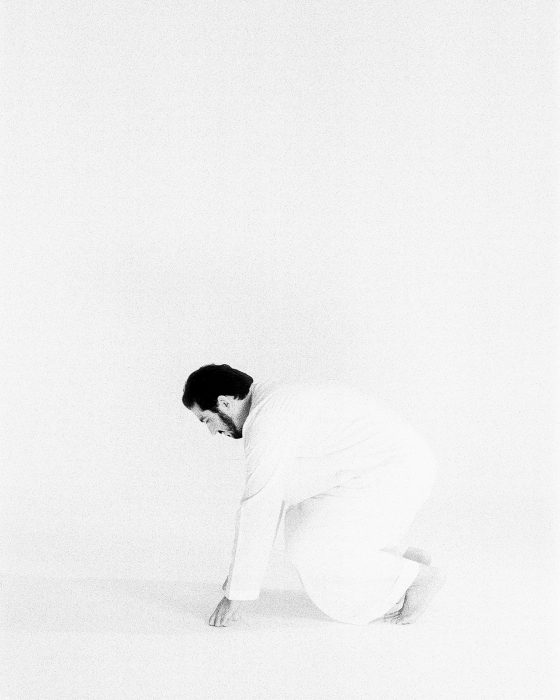 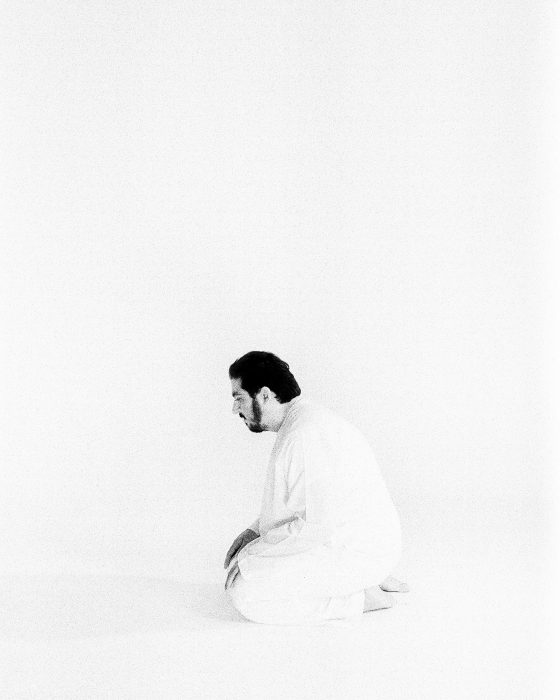 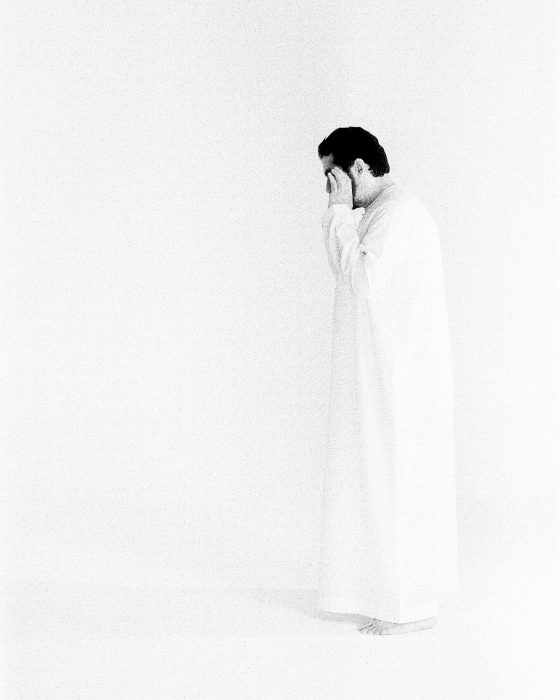 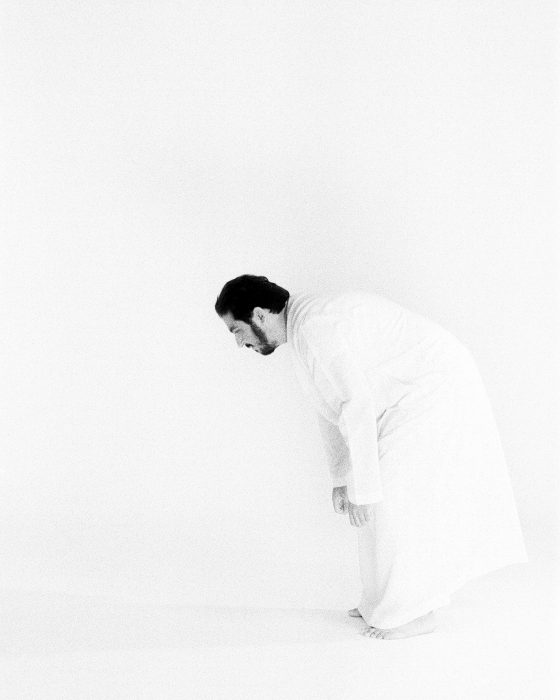 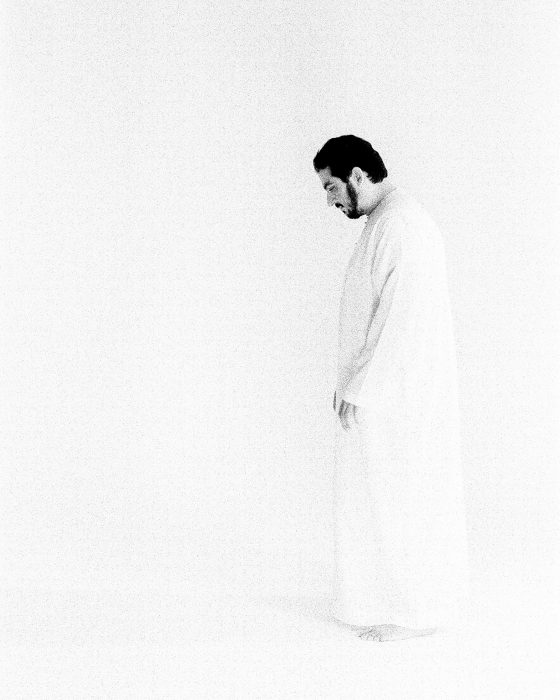 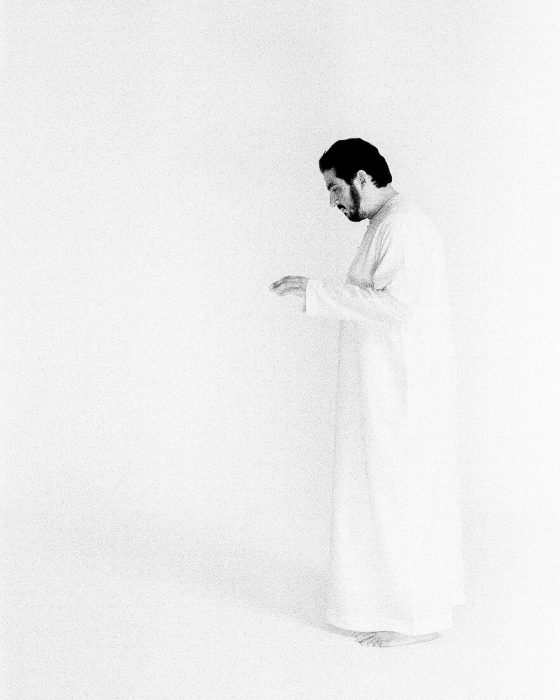 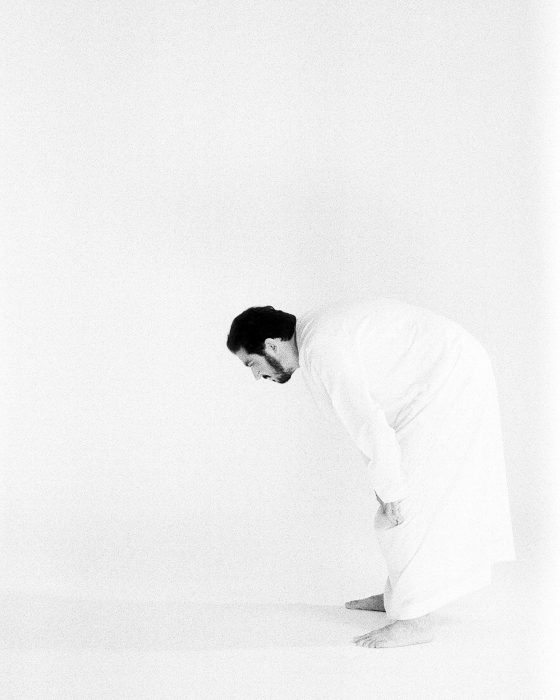 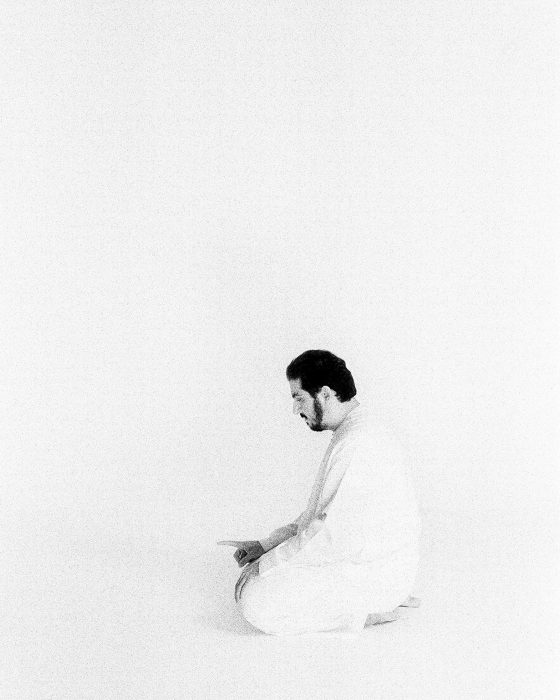 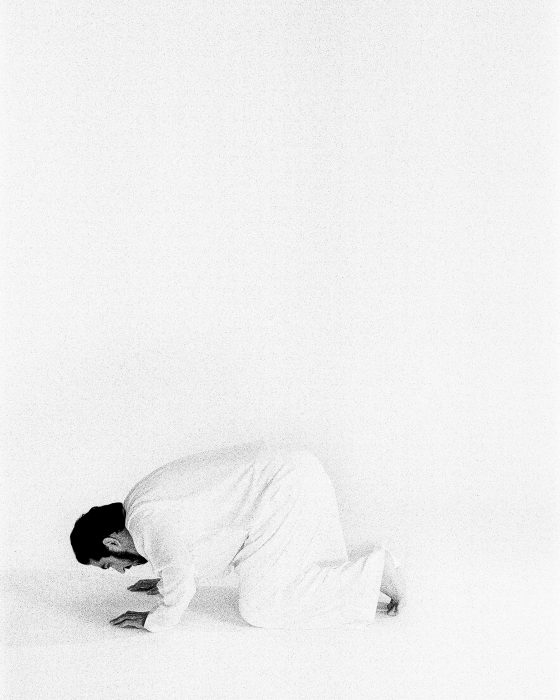 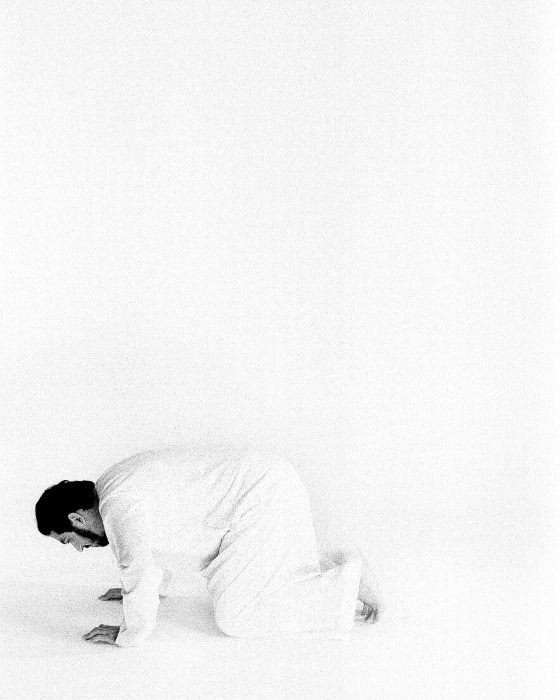 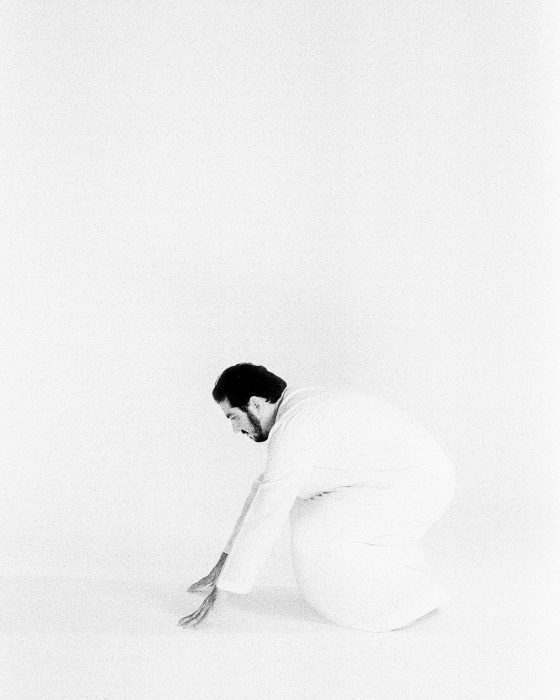 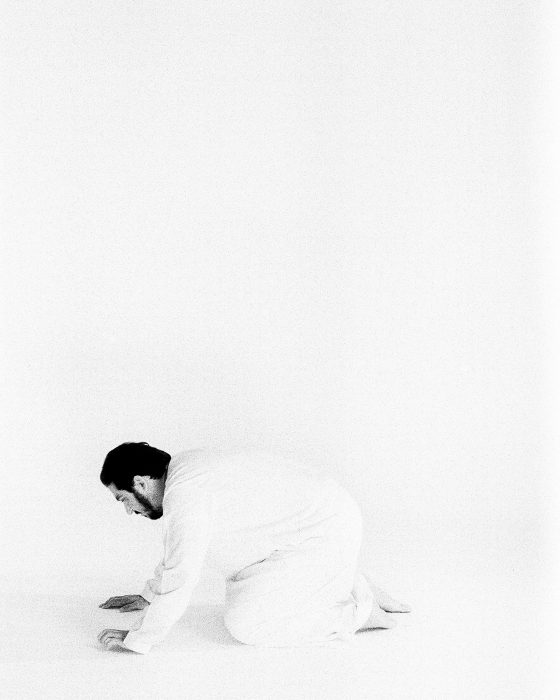 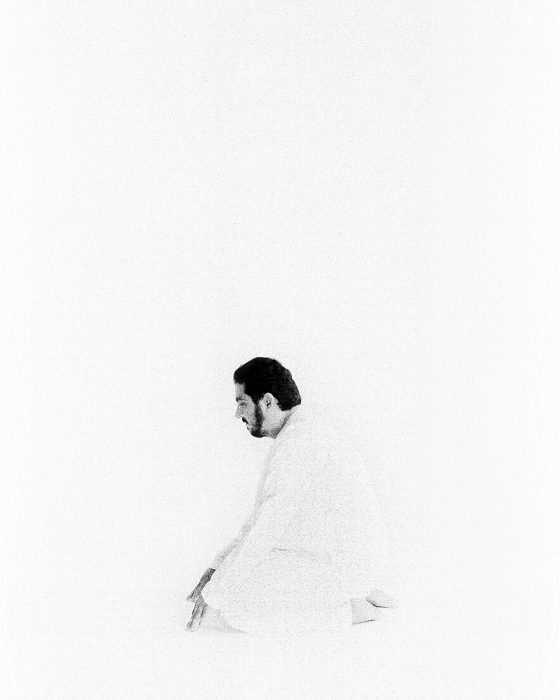 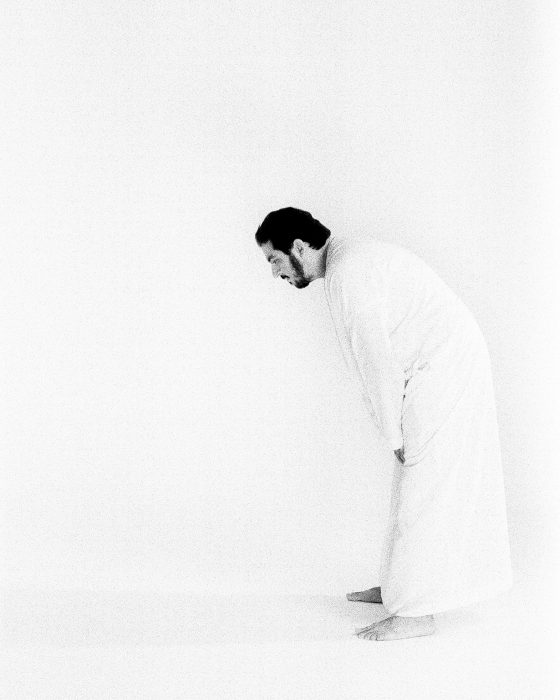 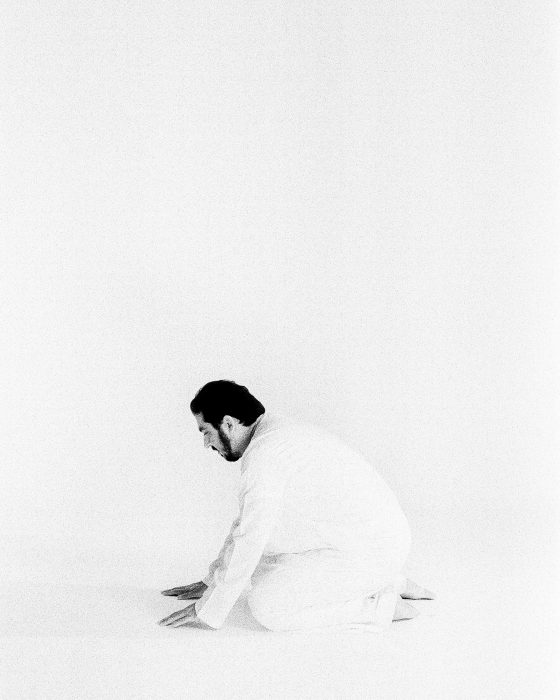