Throughout history, people have either voluntarily or unwillingly emigrated. This movement of people has profound effects on human life and civilisation. Neither England nor Bahrain is immune from migration. Many Bahrainis have moved to England for different purposes – work, education, economic and political reasons.
Our journey took us from London to Birmingham, Oxford to Sussex, in order to meet a group of Bahraini immigrants who consider England to be their new homeland. We were eager to explore their stories and how they built their new lives in another country. We interviewed them and asked fundamental questions around the concept of “home”, not in the sense of geographical boundaries, but rather from their perspective on identity and belonging. We wanted to explore how they were contributing to the wider community whilst building their new home. Whether they face cross-cultural situations in their daily life. Have they reformed their identities to adapt to the new circumstances, or have they have resisted such changes, maintaining their original identities?
Beyond Home is a collaborative documentary project that utilises conversations about home, immigration and citizenship, oral narratives and archival materials in an attempt to portray the Bahraini immigrants as part of the contemporary history. This project is for those who fear immigration and immigrants.
We would like to give our special thanks to each and every participant who enriched this project by sharing his or her stories: Dr.Alaa Al-Yousuf, Ali Al-Durazi, Amal Khalaf, Dr.Fathi Tarada, Jenan Al-Hasabi, Noor Al-Abbas, Mohammed Sharaf.

Hussain Almosawi and Mariam Alarab are a documentary photography duo from Bahrain.Their work revolves around the social, cultural, and political issues, interrogating paradoxes that form the identity of contemporary societies. They also have a passion to examine the urban models and explore the architectural landscapes and the questions that arise in the process. The work of Hussain and Mariam incorporates a variety of mediums like photography, audio, and video in an experimental approach.
Together, they co-founded Everyday Bahrain – a collective of photographers working to unveil Bahrain’s authentic self through documentary photography. Hussain and Mariam started working together when they launched their travel and cultural identity “Dilmuni Couple” where they document their journeys and stories of people they meet.
Their work has been exhibited in a number of shows, including Al-Falaj: Water Systems of the Gulf Oasis at House of Architecture Heritage in Bahrain (2018), Vantage Point 5 at the Sharjah Art Foundation (2017), [Media]tion a collaboration with Mawane initiative for their second cultural season (2017), Bahrain and UK 200 years relationship at Bahrain National Museum (2016), Bahrain – A personal diary at the Bin Matar House in Bahrain (2016), Vantage at Al Riwaq art space in Bahrain (2015). Also, their work has been featured in Tribe and Brownbook magazines.
Their work Concrete Identity won first prize (Al Dana) in Bahrain 42nd Annual Fine Art Exhibition (2016). Lately, Mariam was nominated for the World Press Joop Swart Masterclass, and she received the Arab Documentary Photography Program grant – ADPP, supported by The Arab Fund for Arts and Culture – AFAC, Prince Claus Fund – PCF and Magnum Foundation. 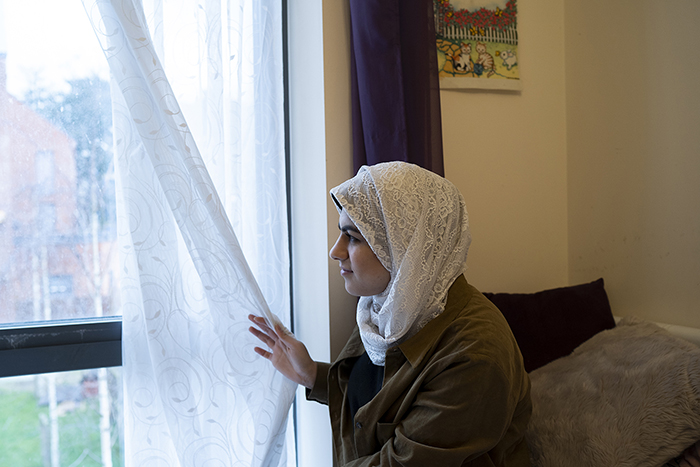 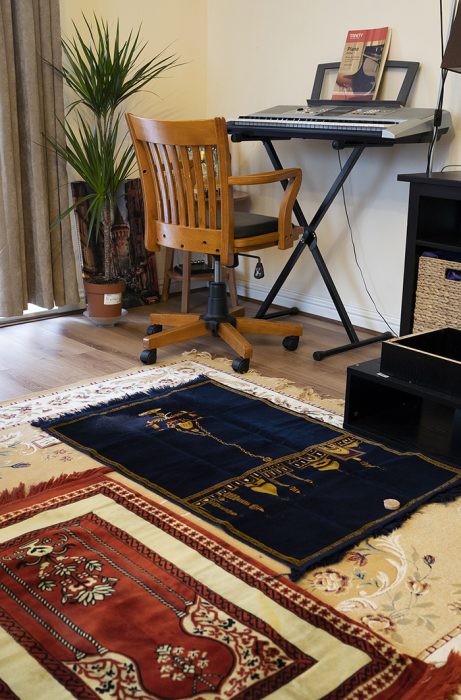 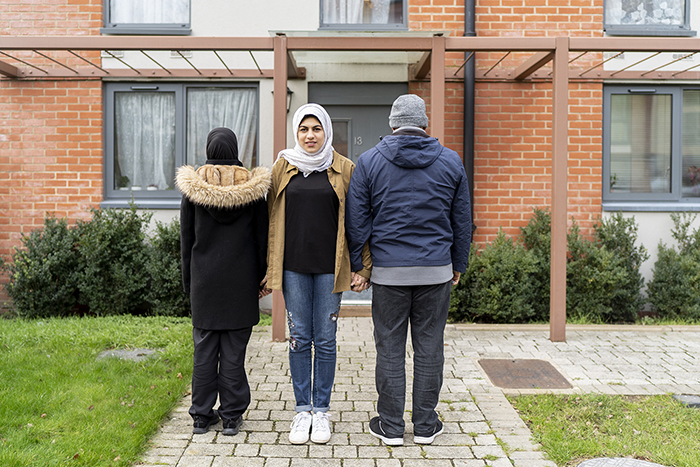 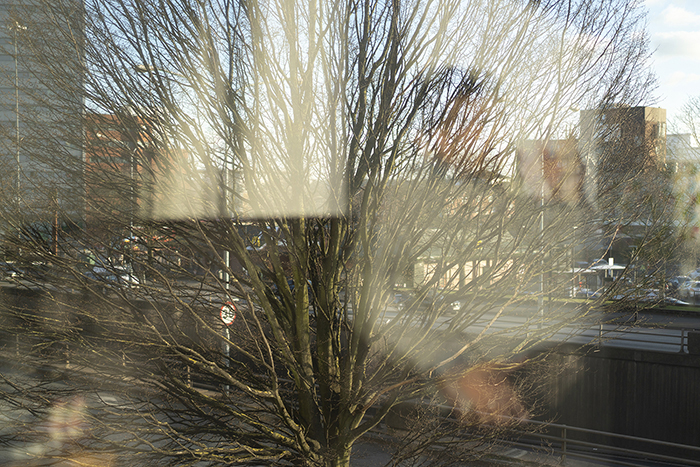 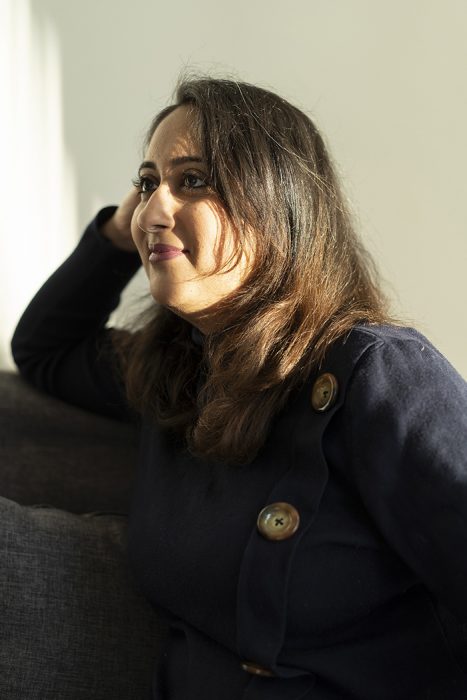 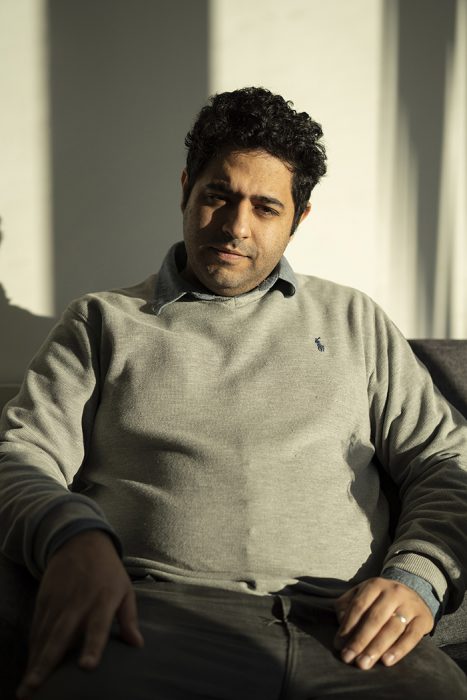 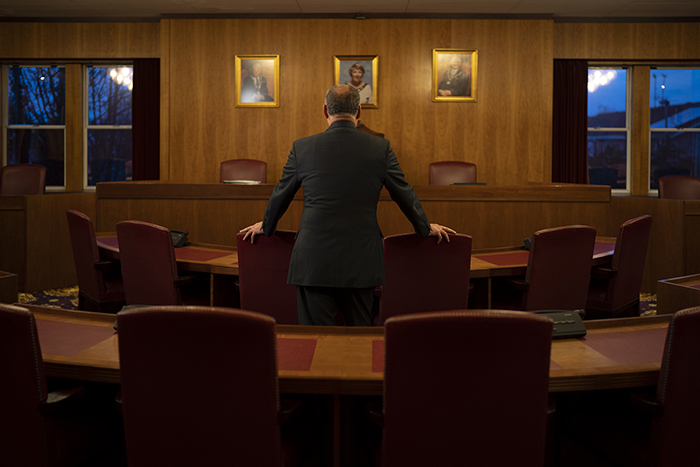 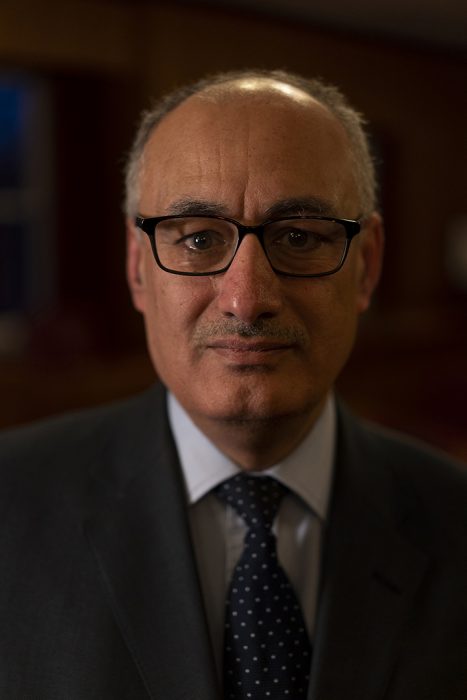 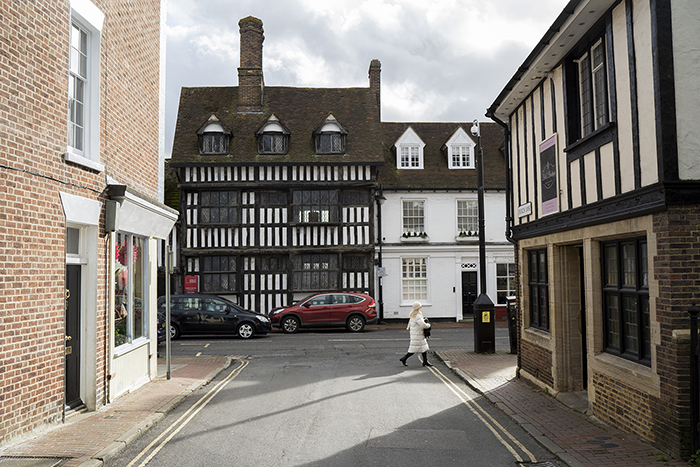 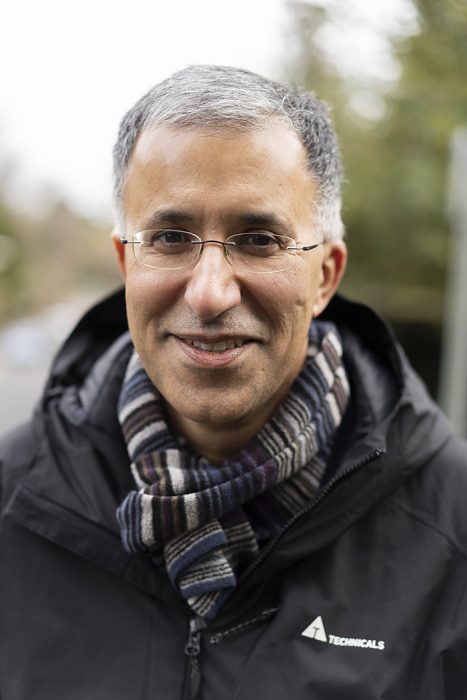 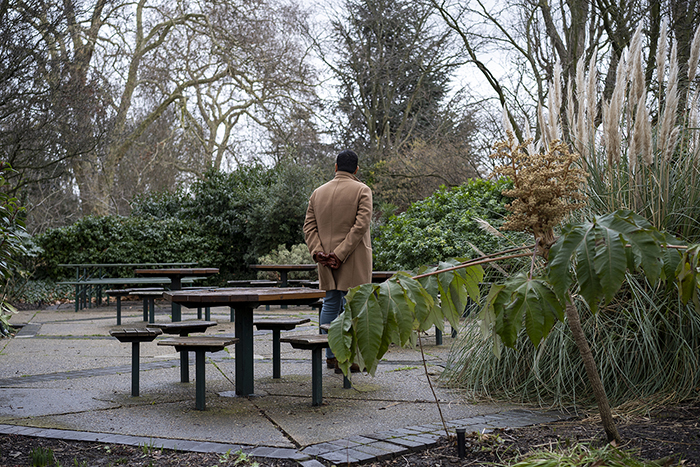 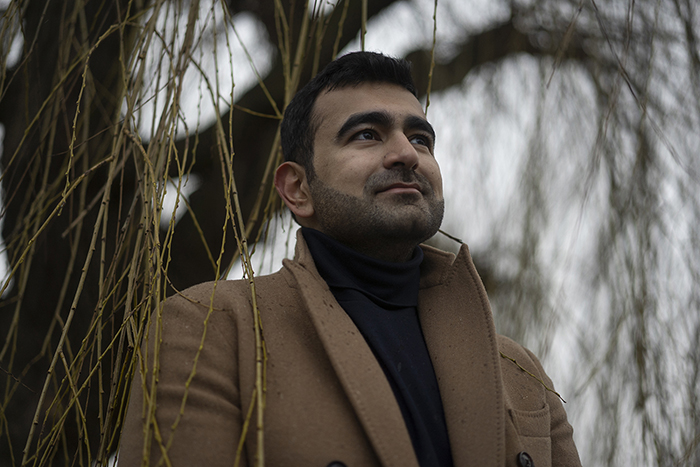 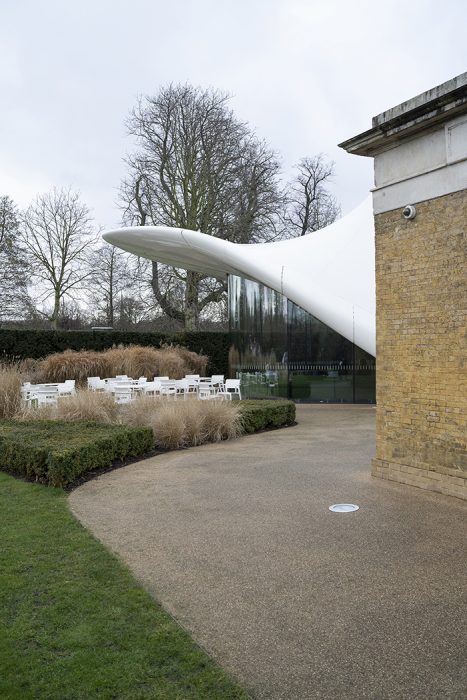 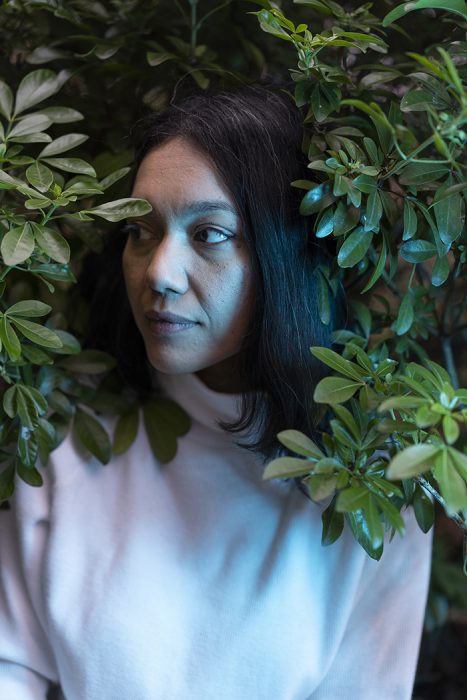