Born and raised in Carmarthenshire, Wales, Documentary Photographer Huw Alden Davies explores the lines of visual and written narratives, studying concepts such as sense of place and cultural identity. His work has been widely published, and featured in a large number of international exhibitions, with selected works in the permanent archives of the National Library of Wales, National Museum of Wales, and The National Portrait Gallery, London.

Lured by the single frame and its ability to tell the grandest tales, Davies’ turns his attention to subjects largely ignored. This has seen his photographs selected by renowned Magnum photographer Martin Parr, The Association of Photographers, and The National Museum of Wales. Supported by the Arts Council of Wales, The British Council, and Ffotogallery, Davies’ work has gone on to represent Wales internationally, including a previous visit to India as part of a delegation in Jaipur.

Exploring ‘new’ territories, studying the concept of a micro generation described as Xennials  (an original analysis through photographic practice), ‘Dreaming in Colour’ examines an uncharted generation bridging the gap between two eras described as X gens and Millennials, while broadening the perspective of Welsh culture through the use of photography and lens-based media.

Set in and around a small ex-mining village in the Gwendraeth Valley, at the dawn of a new era, this project is a multimedia collaboration, providing a modern and unclichéd perspective of ‘Welsh-ness’, and a rare look into one of Wales lesser explored culturally rich communities. Celebrating the wonder of childhood, friendship, and all things Welsh, Dreaming in Colour tells the tale of an 80s generation that saw the best of both worlds, old and new, while expanding the visual identity of Wales beyond its stereotypes. 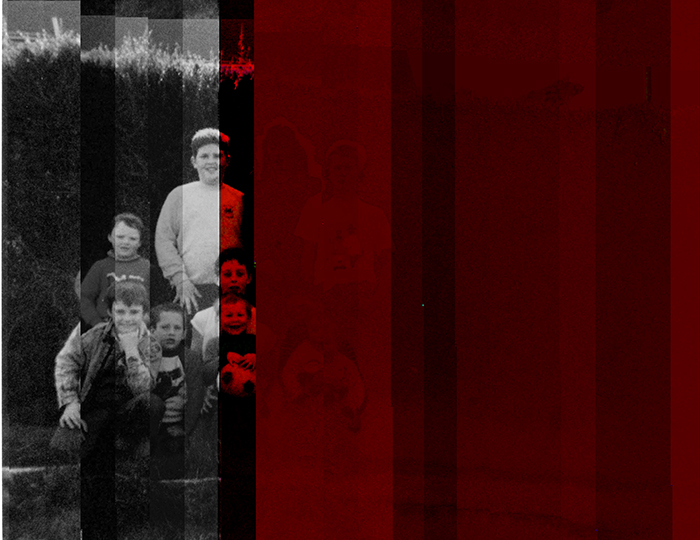 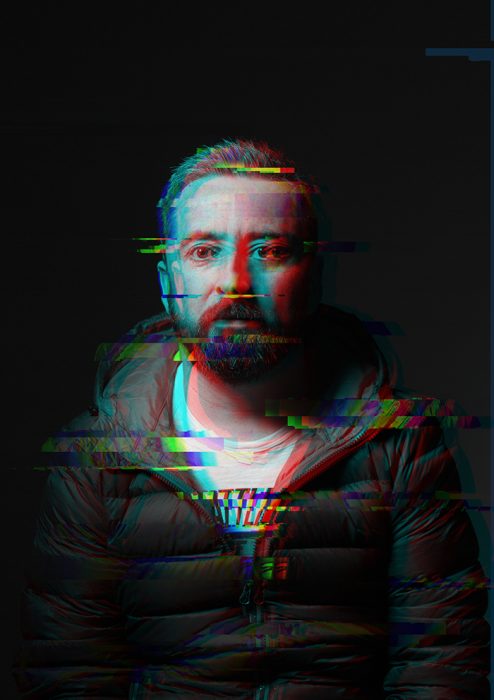 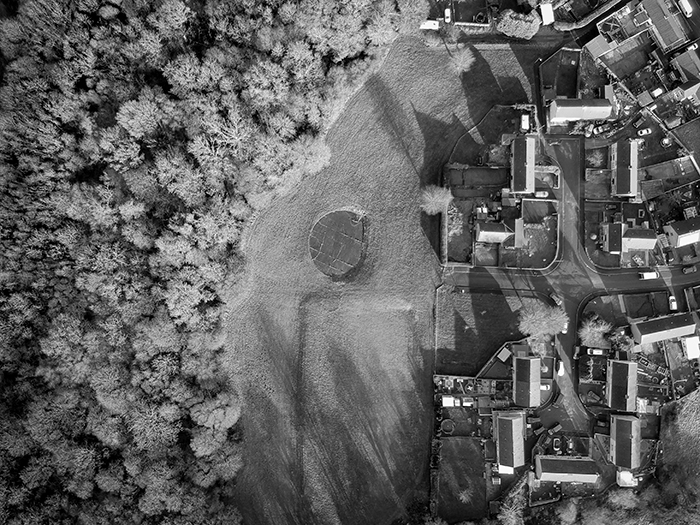 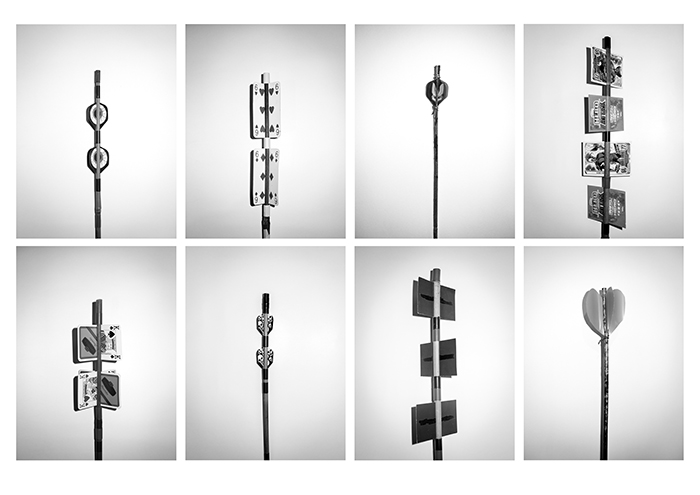 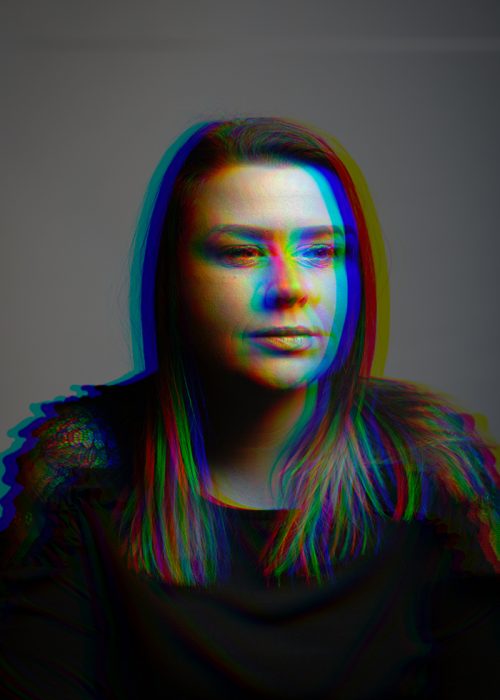 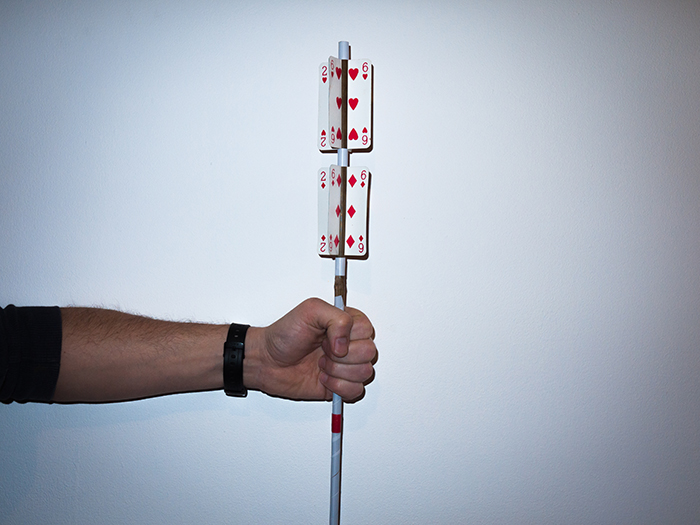 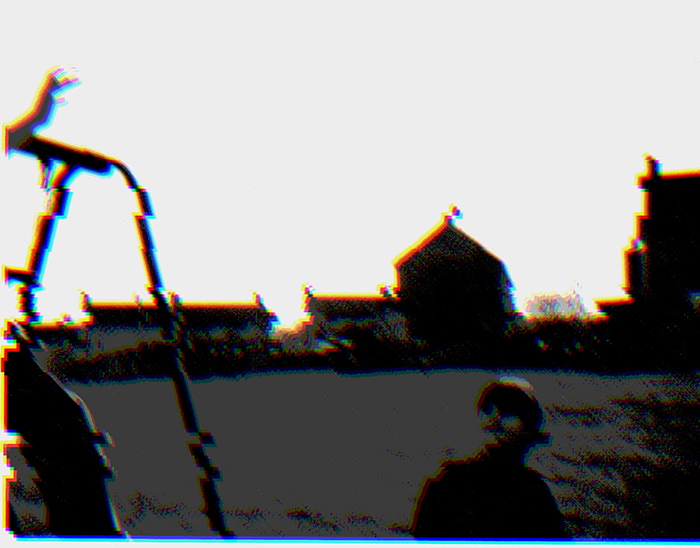 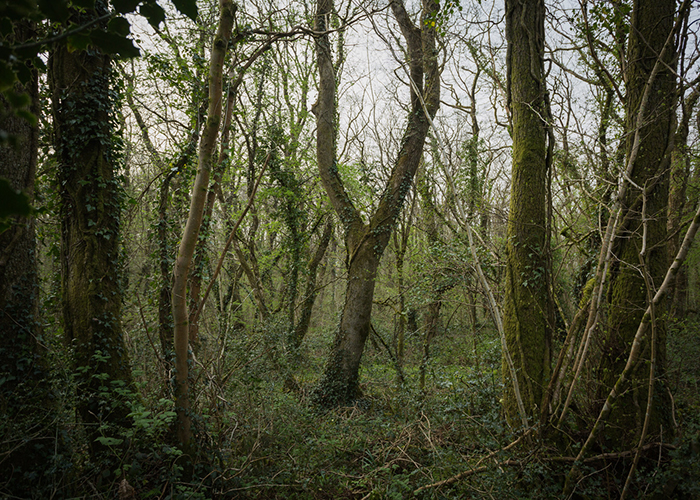 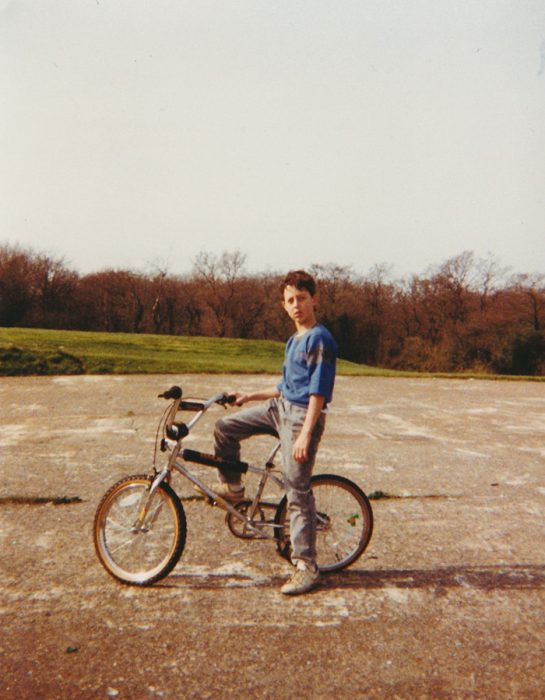 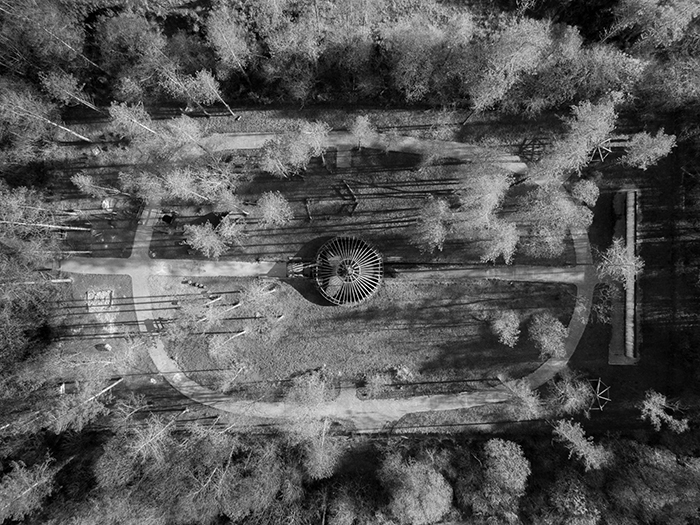 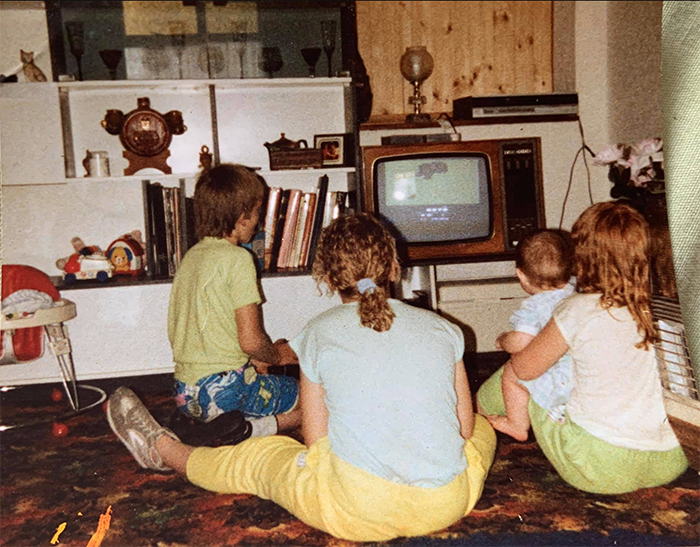 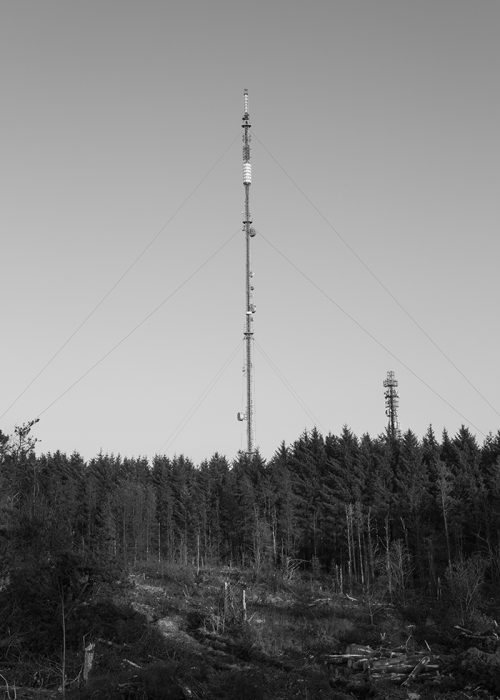 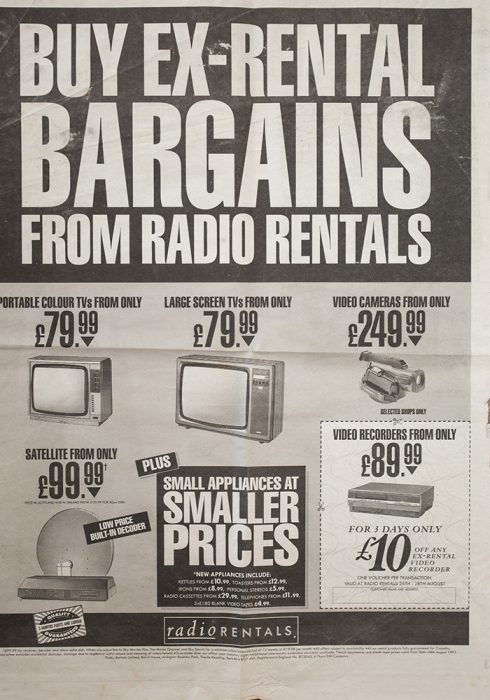 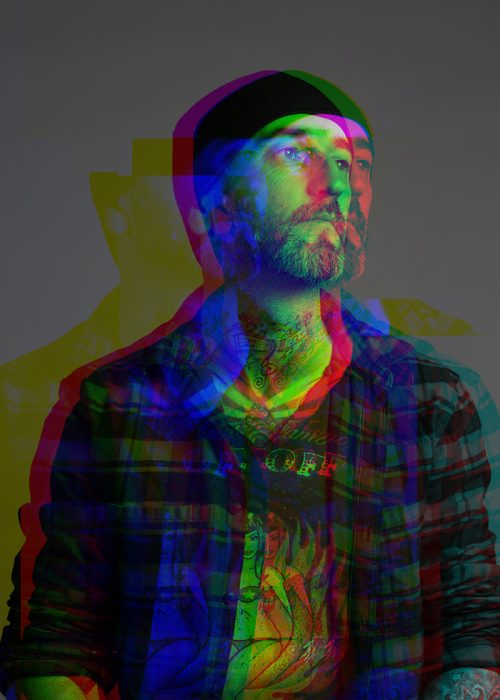 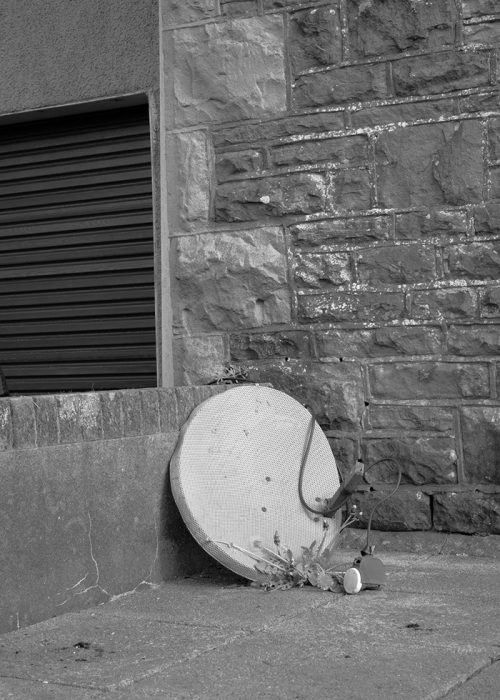 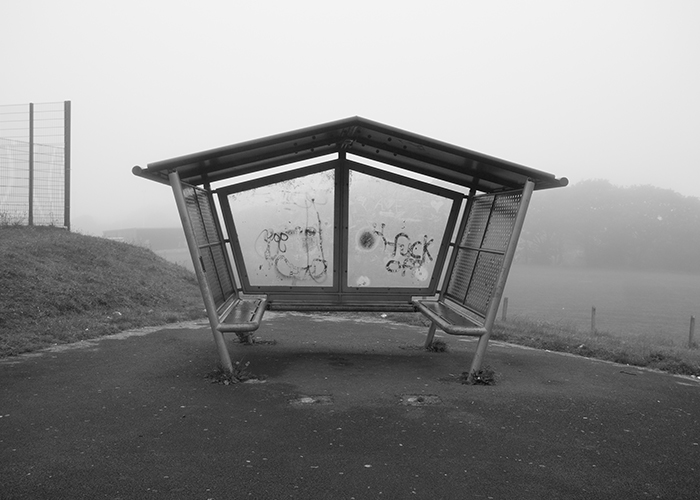 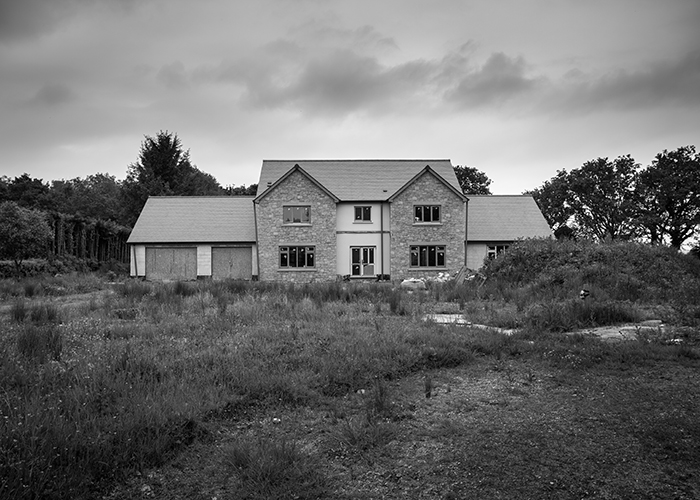 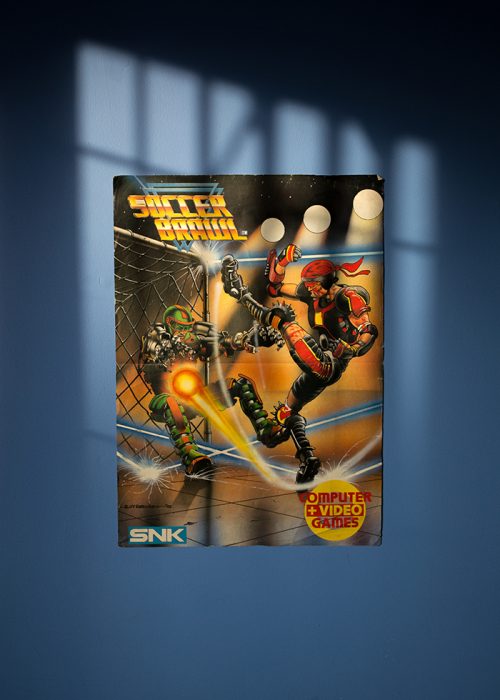