I’ve always been moved by stories. When I was a child I preferred to hear them from my mom rather than watching them on TV or hearing them from anyone else. My mom’s versions were always pure and interesting. I remember asking her to tell the same stories every night over and over again for years. I started imagining every single detail in these stories until they became sort of a reality for me in what looked like a dream! In dreams you’re always more beautiful than reality. You’re always happy and with the ones you love and no one will ever hurt you.
But I grew up and started to forget these stories. I realised it’s impossible to live in a dream your whole life or you will be living in a lie. That was the point when I wanted to recreate my dreams by making a parallel universe where I can be here and there at the same time. I wanted to revel in the layers of the human soul. I didn’t just want to take pictures, I wanted to express a feeling beyond the photograph. These aren’t just about the subject itself, instead they extend to how they make you feel and tell the story of the forgotten and things we don’t talk about anymore.

Born in 1984, Mohammed Al Kouh lives and works in Kuwait. Al Kouh is a self-taught artist who has explored different aspects of art since childhood, After graduating from Kuwait University with BA in Business administration & Marketing, Al Kouh took his passion to a new level, As a child he was captivated with the idea of “Stealing Souls and Keeping Them in Negatives” he began to photograph everything he wish not to lose, Photography became his way to steal his favorite moments in life and keep them in his closet.
Growing up facing difficulties to adapt with reality he developed a great nostalgia to an era he never lived, an era where everything was romantic and beautiful. With his sensitive photographic techniques he reinterprets his subconscious in staged realities that create a contrast between past and present, which result in what look like a dream that allows him to be here and there… 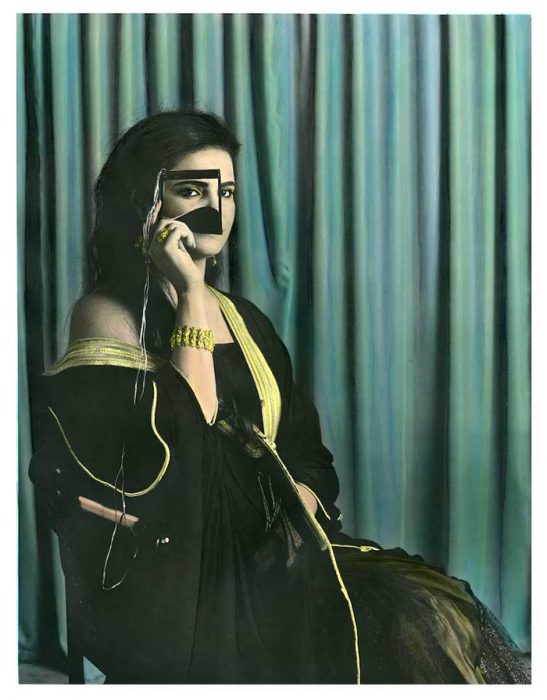 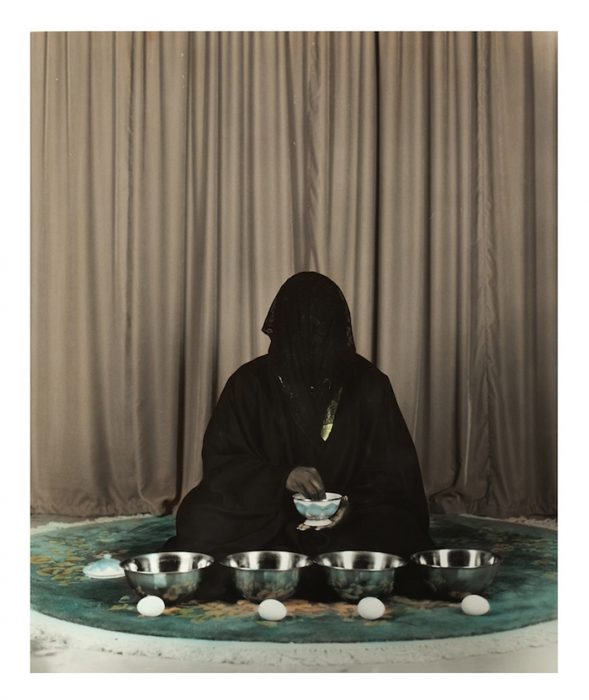 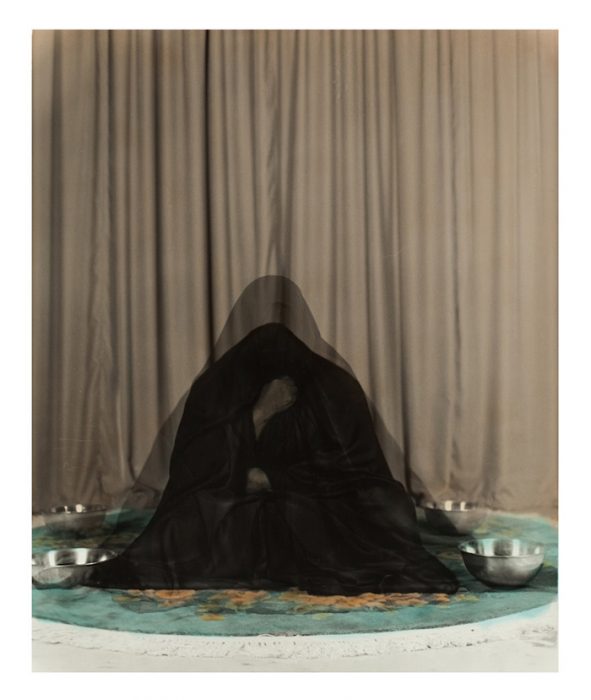 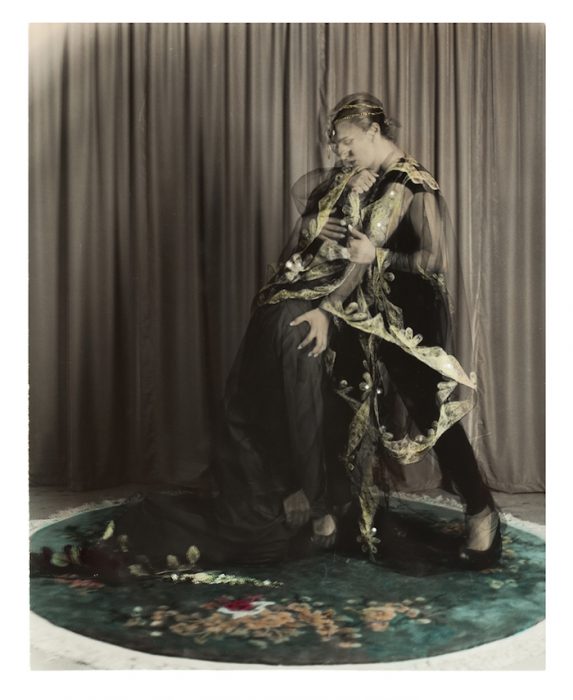 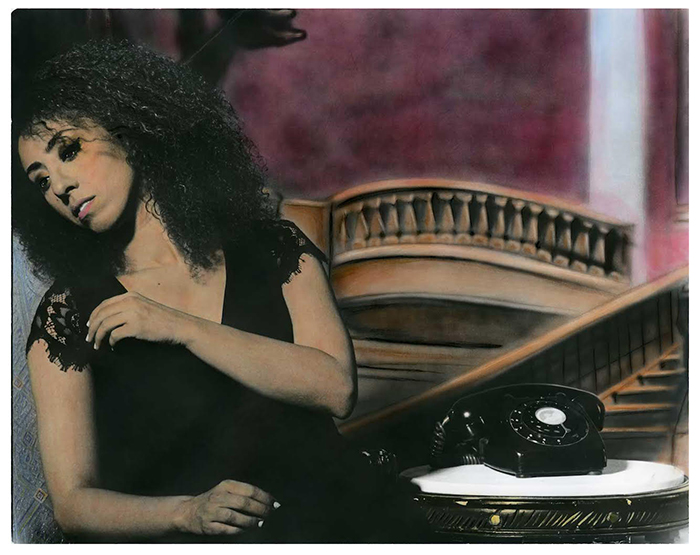 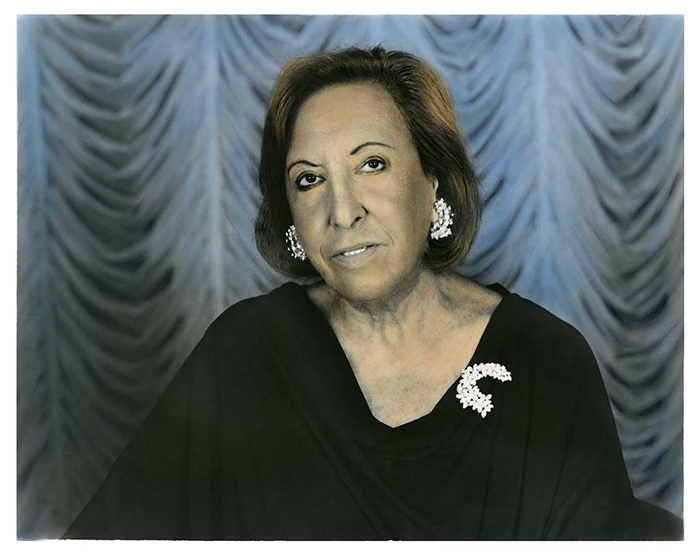 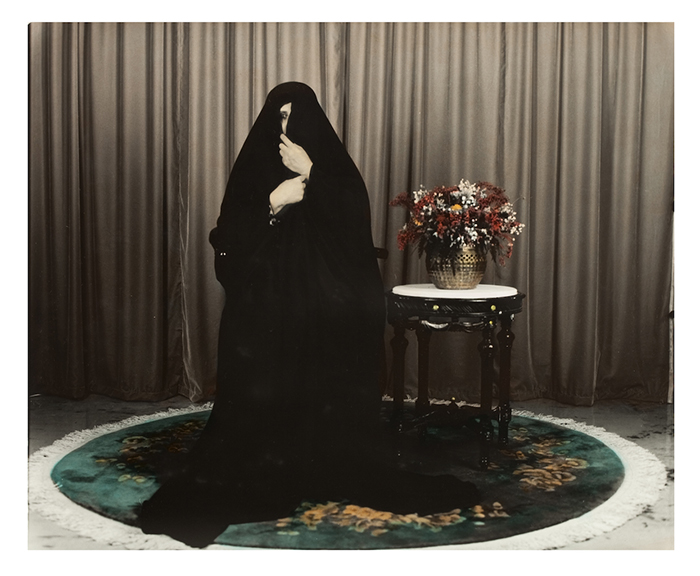 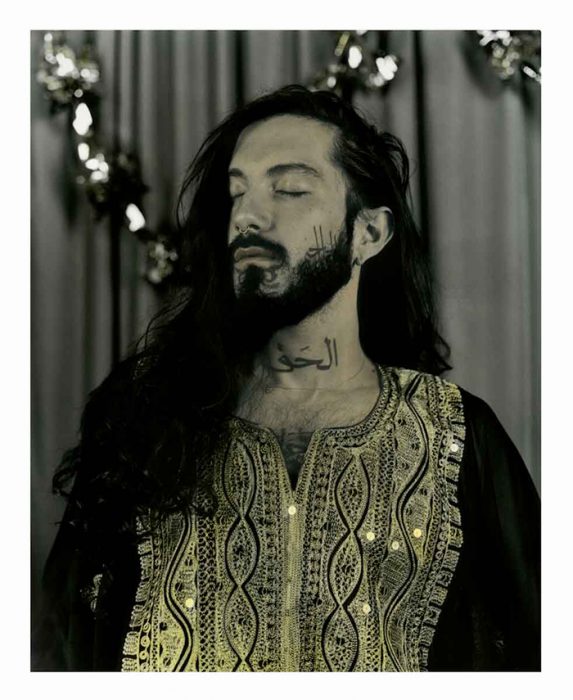 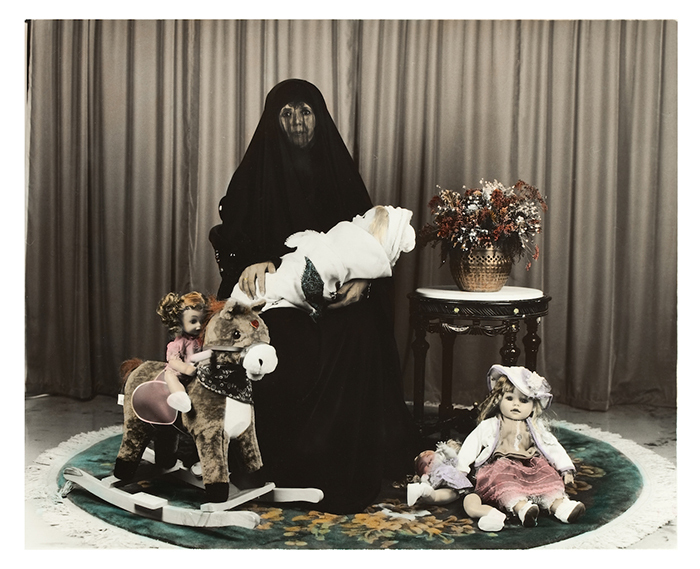 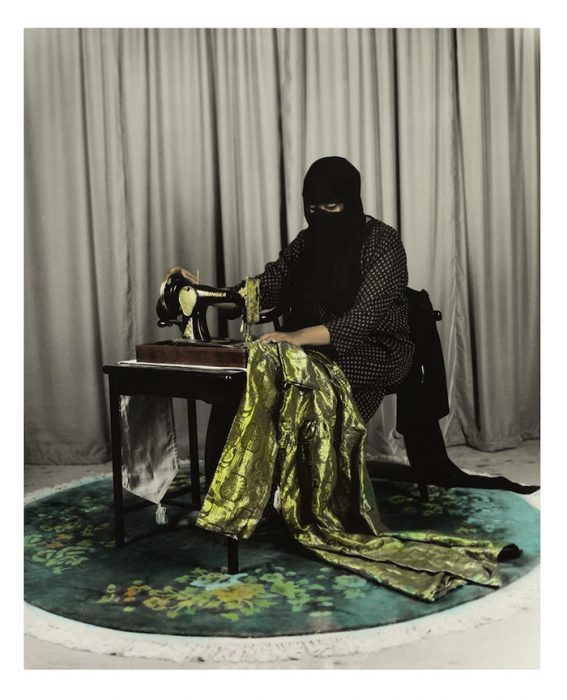 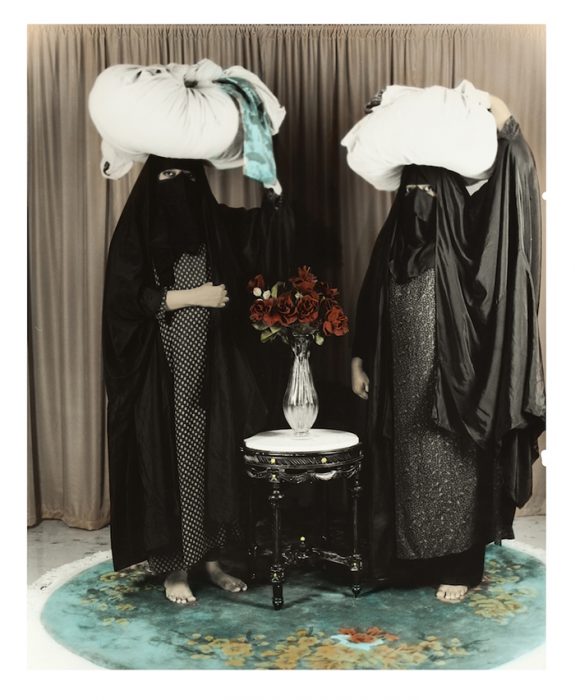 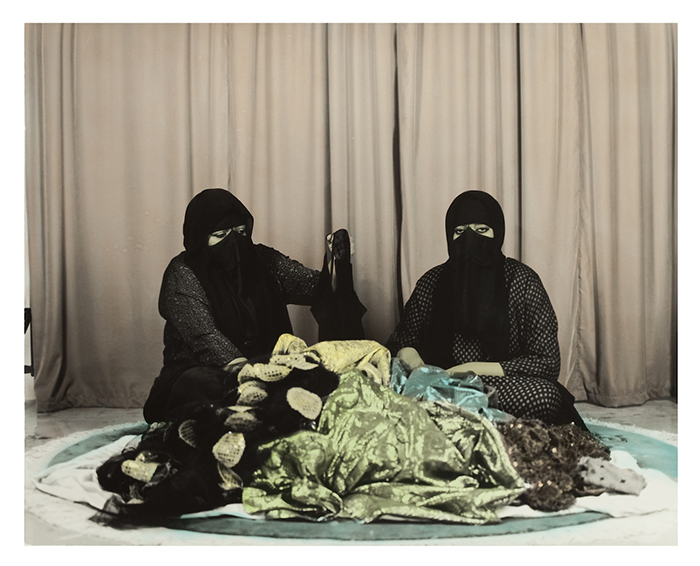 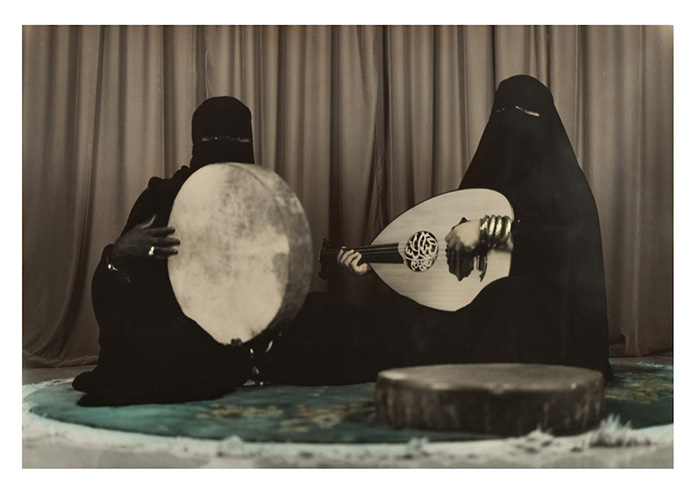 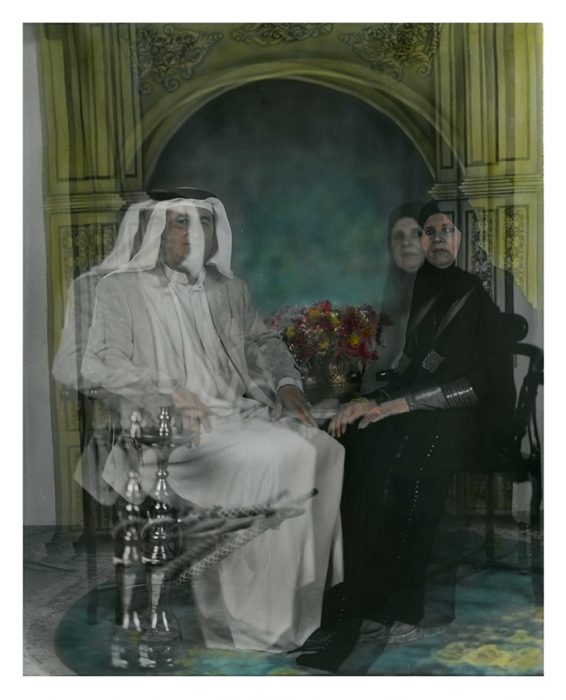 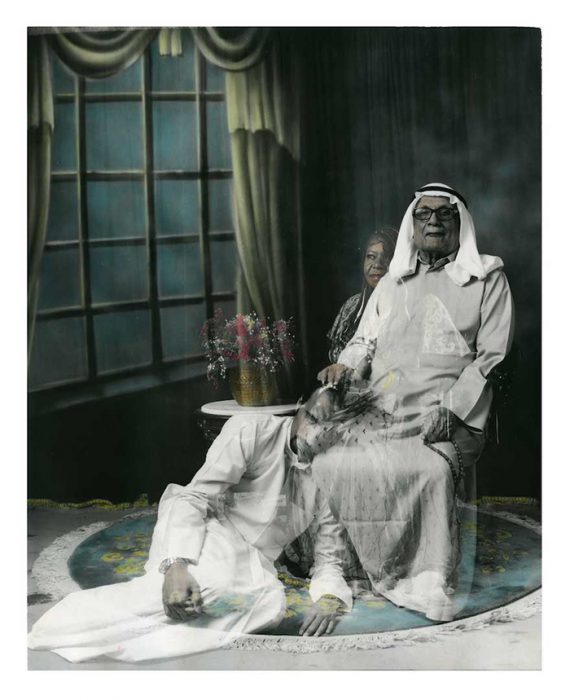 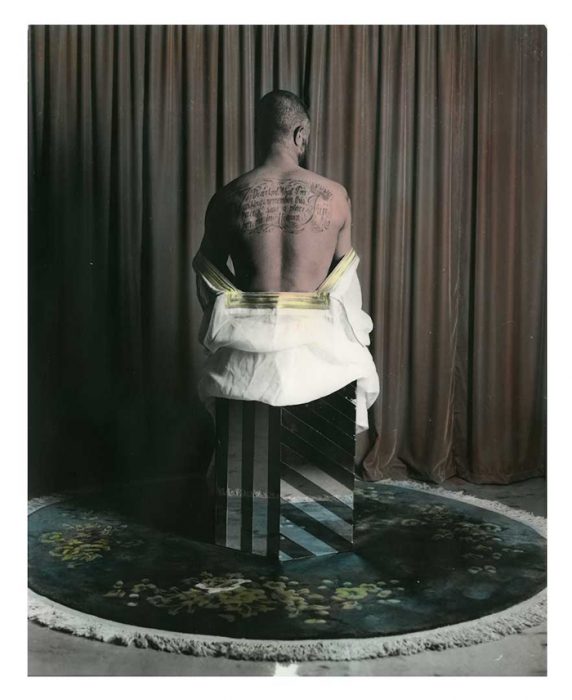