What does it mean to be an asylum seeker in the UK? This was the starting point of Ivin’s research, which began at a drop in centre in Cardiff,Wales and continued all over England. It seeks to raise questions about how the UK’s migration system treats those who arrive in our country seeking safety.

These physically scratched portraits attempt to convey the the cruel loss of self, and the frustration that befalls them as they wait to learn their fate. Ivin’s work offers a contemplative take, away from the glaring lights of the media. His modified portraits simply and powerfully give a view on an issue that is often underreported: the plight of those that waiting for asylum.

Despite being represented without their eyes, these people do have an identity and we recognise them as fathers, mothers, sons and daughters – human beings, after all.

Sam Ivin is a photographer whose work focuses on social issues and the people connected with them. His pictures attempt to demonstrate the impact situations have on his subjects. By documenting their stories and perspectives he hopes to provide a more personal, tangible understanding of them. He studied Documentary Photography at the University of Wales, Newport graduating in 2014.

Since then he has been awarded numerous significant photography prizes including the Magnum Photos Graduate Photographers Award, May 2017,The GMC First Prize, Royal Birmingham Society of Artists, March 2017, the Best Graduate Single Image, Runner Up, British Journal of Photography (BJP) Breakthrough Award 2016 and the Winner of Best Single Image, Human Category at Renaissance Photography Prize 2015. 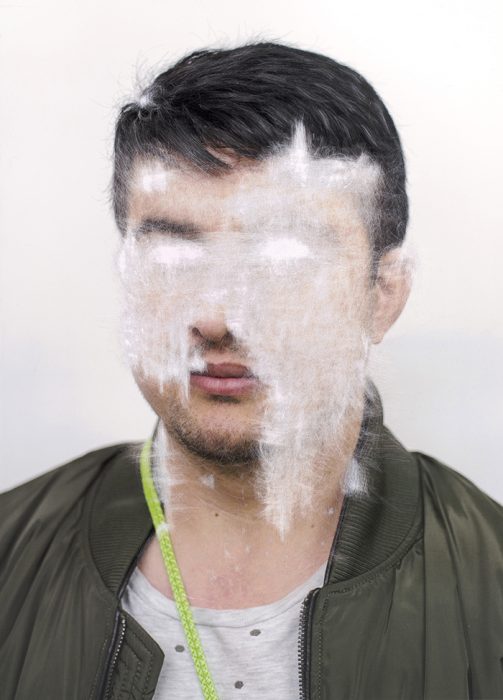 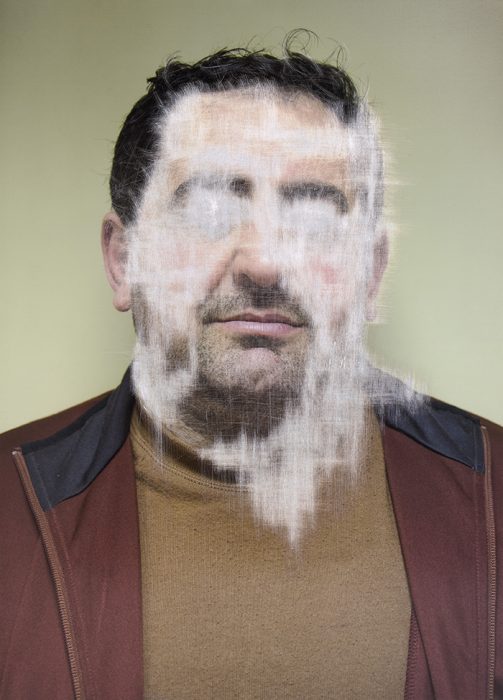 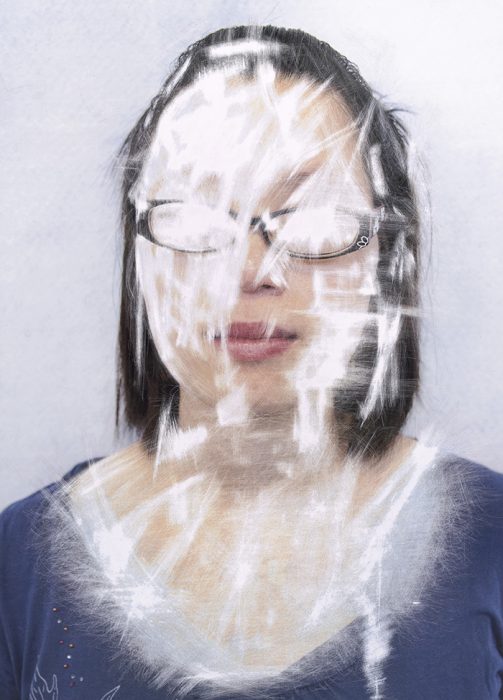 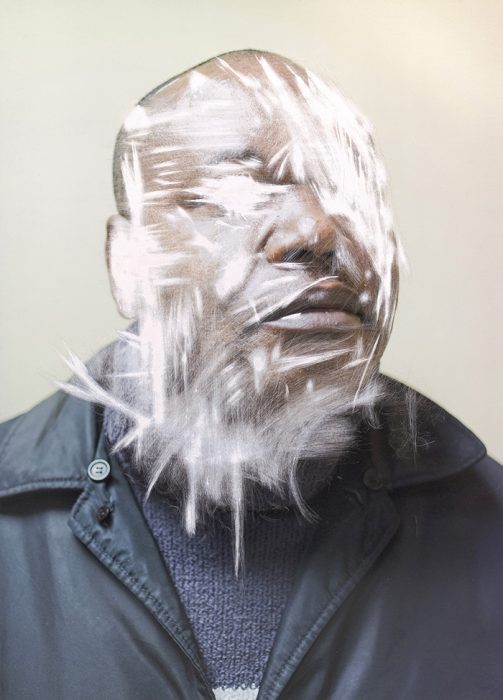 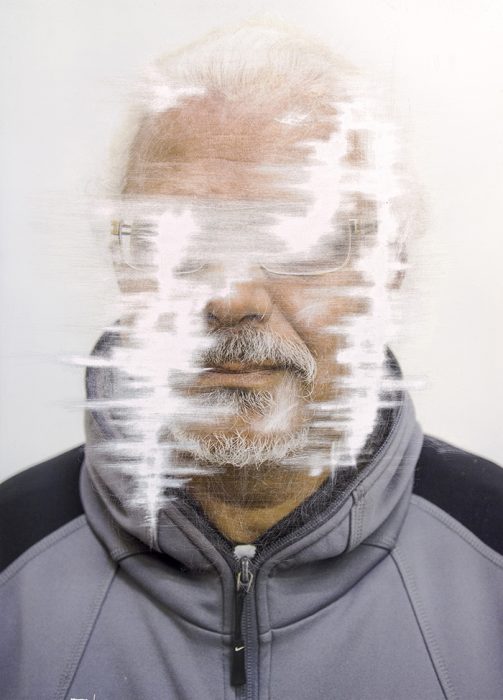 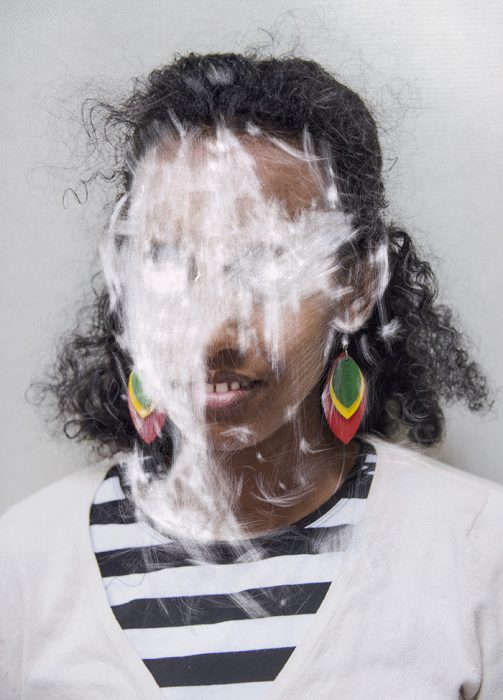 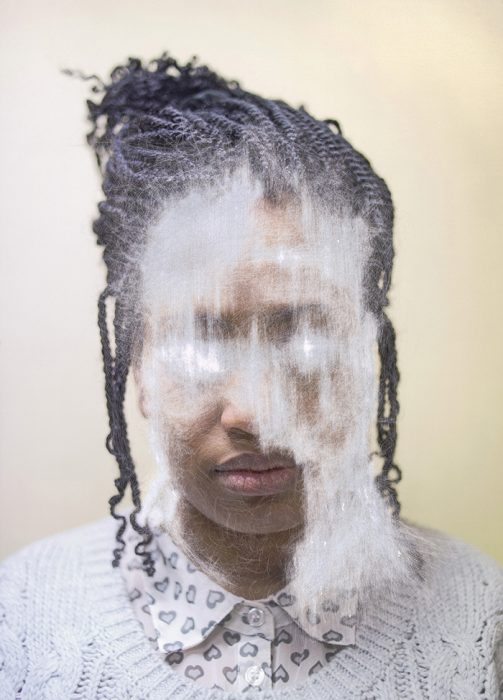 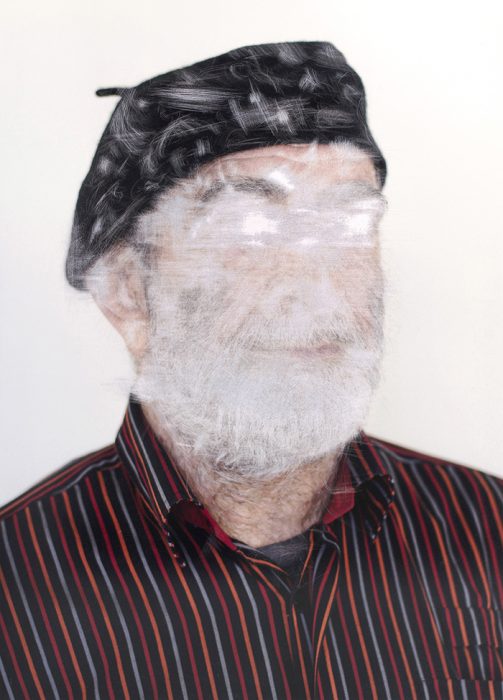 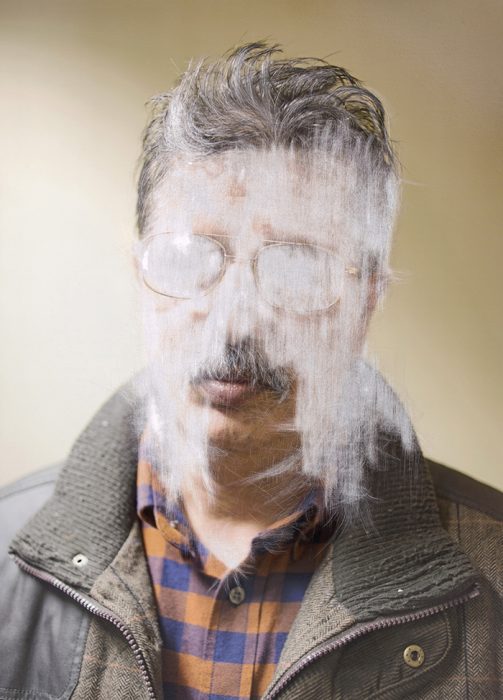 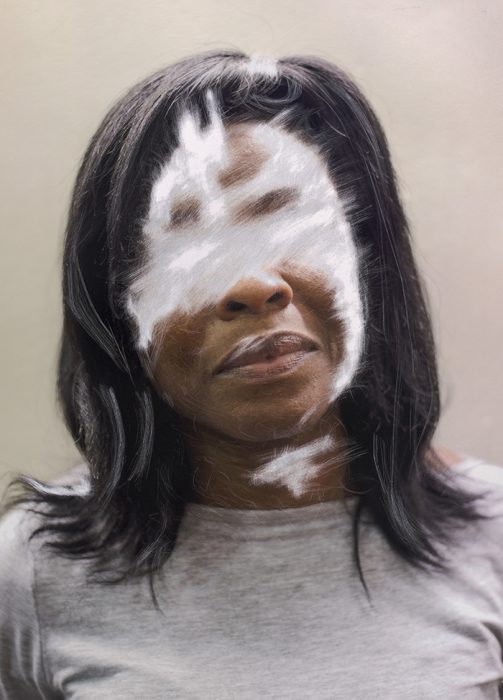 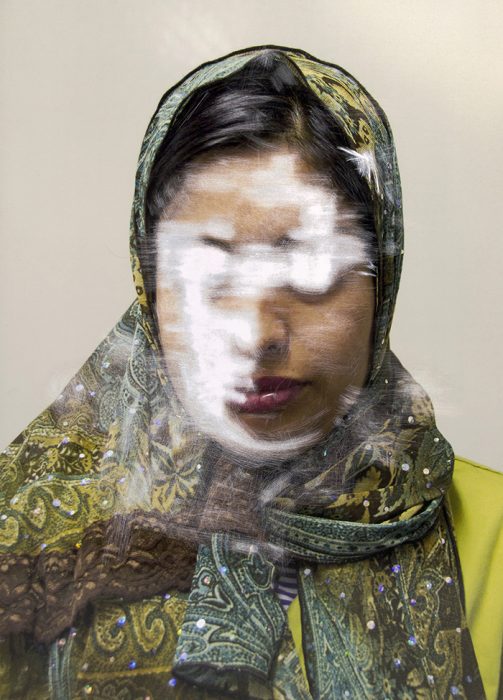 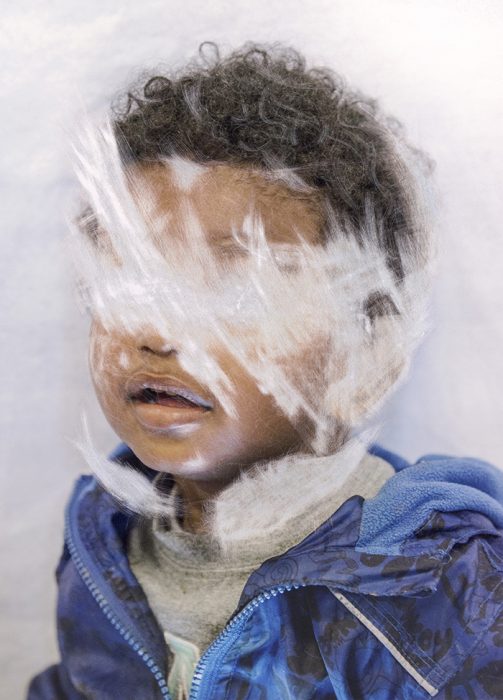 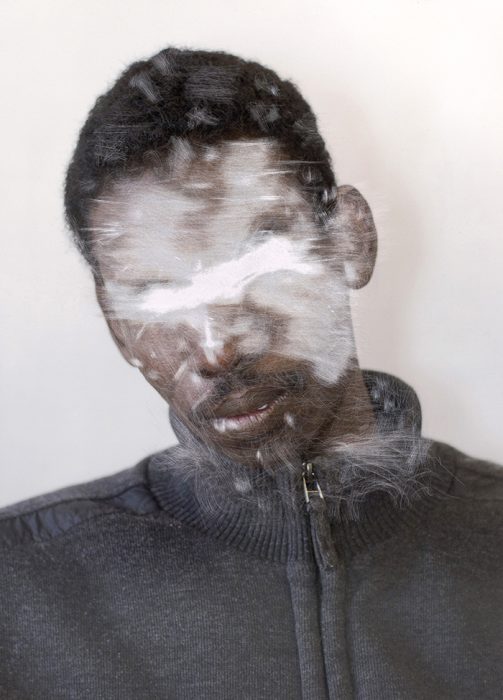 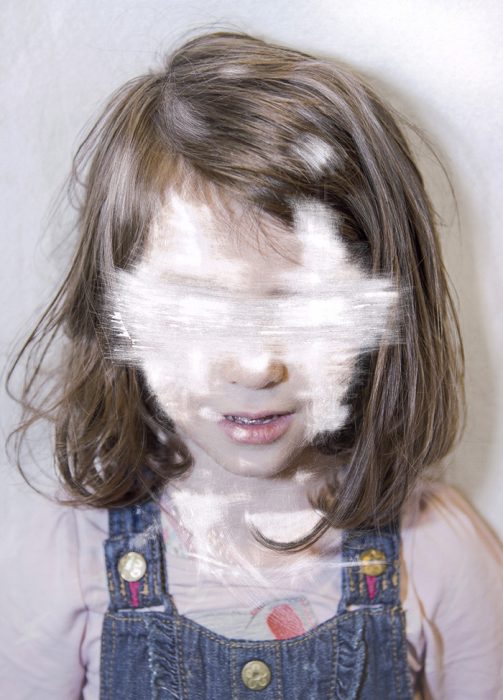