Concrete Diaries is an ongoing Qatari landscape series documenting the country’s ever-changing terrain due to its boom in economic growth and rapid modernisation since the discovery of natural gas 42 years ago. The images capture the reality of the country’s outskirts and desolate areas on the city’s boundaries, documenting one of the world’s fastest growing industrial cities. Doha’s suburban roads, like many today, are surrounded by sand and desert and are soon scheduled to be developed, sculpted and manicured. A modern city rising out of the sand.

Al Obaidly (b.1987; Doha, Qatar) grew up in the Middle East until she relocated to the UK to continue her education, studying a BA and MA at The University of Brighton. Her self-initiated projects explore the varying political, philosophical and social issues we face today, capturing images that present a truth, a reality, a human warmth, themes recurrent in her work.

Al Obaidly has been exhibited internationally in museums and galleries including the Sackler Gallery of Art, Washington DC (2019), Manege, St Petersburg (2018), Kraftwerk, Berlin (2017), National Portrait Gallery, London (2016 & 2014), Museum of Islamic Art Park, Doha (2015) and AlRiwaq, Doha (2014). Her work has been featured in Vogue Italia, Creative Review Photography Annual, Le Monde and listed on TIME’s ‘LightBox’ in ‘22 of this year’s best portraits’ 2014. In 2017 she received the Grazia Arabia ‘Cover of the Year’ Award and had an honorary mention in the Life Framer Awards under the theme ‘Youthhood’ (2016). Her photography has most recently been commissioned and purchased by the Embassy of the State of Qatar to the United States. Al Obaidly has been awarded art residencies at the International Studio and Curatorial Program, New York, USA (2019) and the Doha Fire Station, Qatar (2015). As well as receiving training from the prestigious French film school La Fémis, Paris (2016). 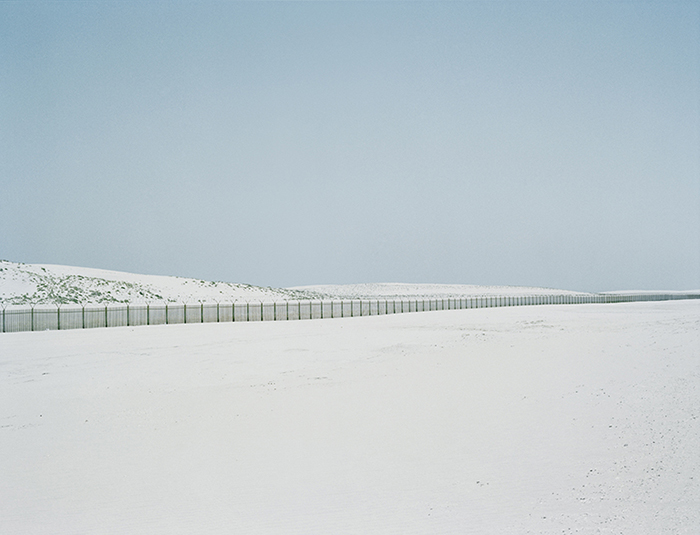 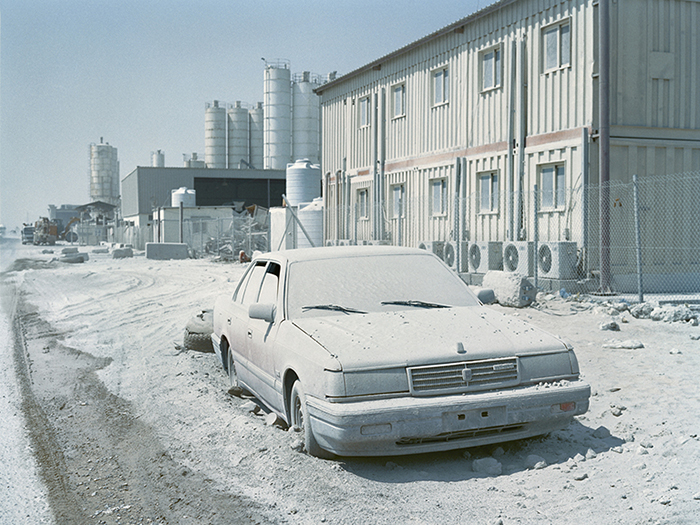 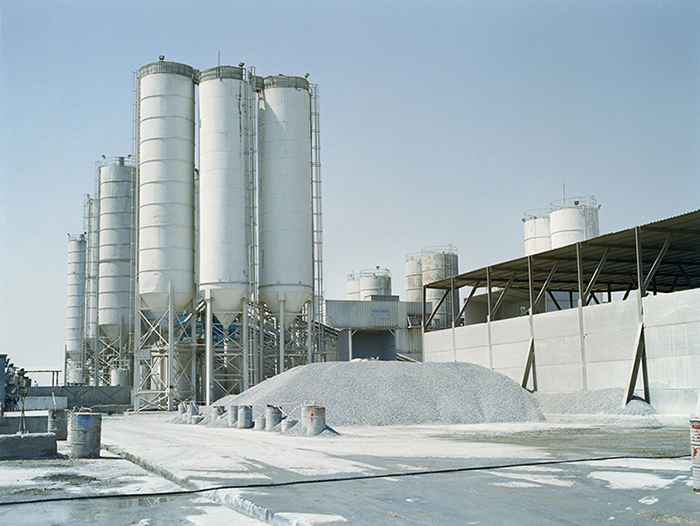 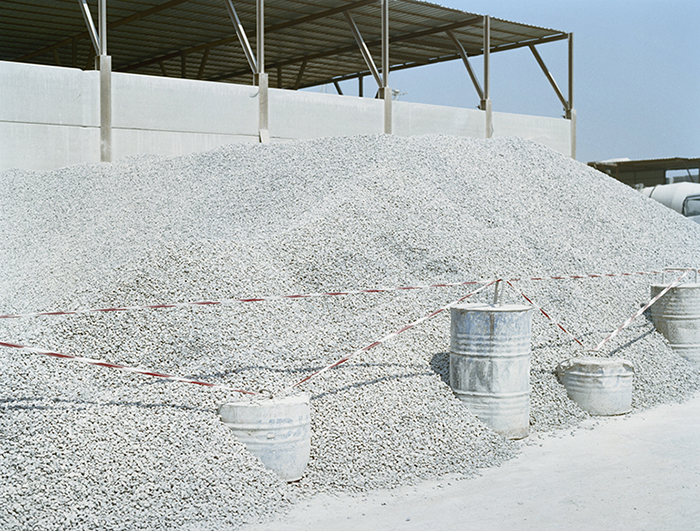 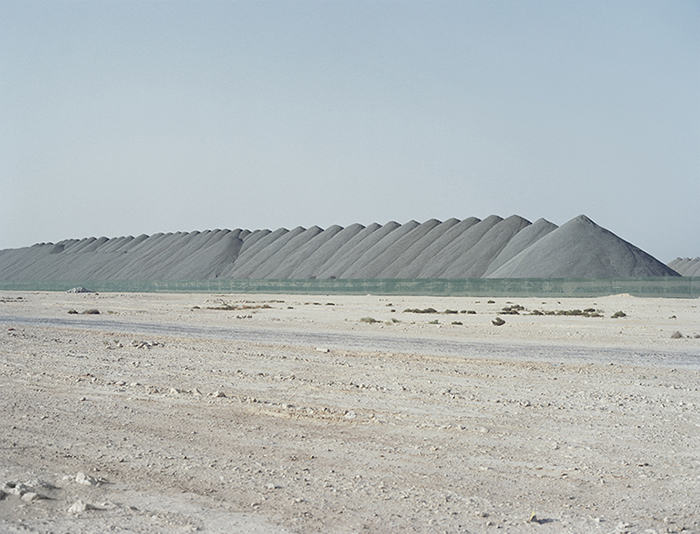 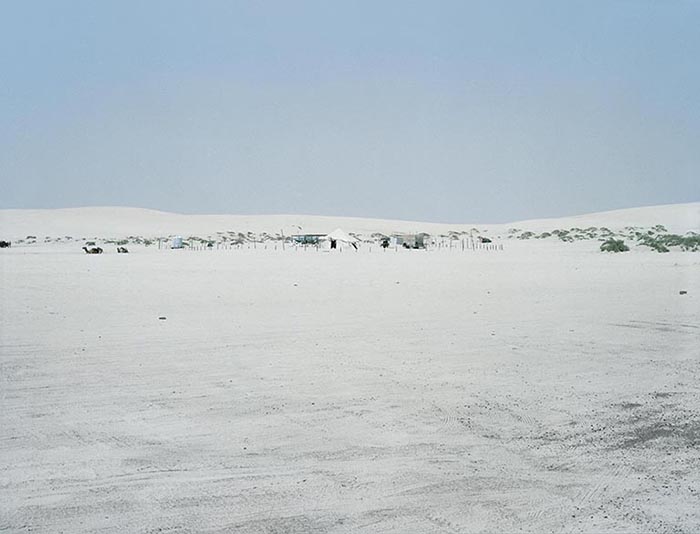 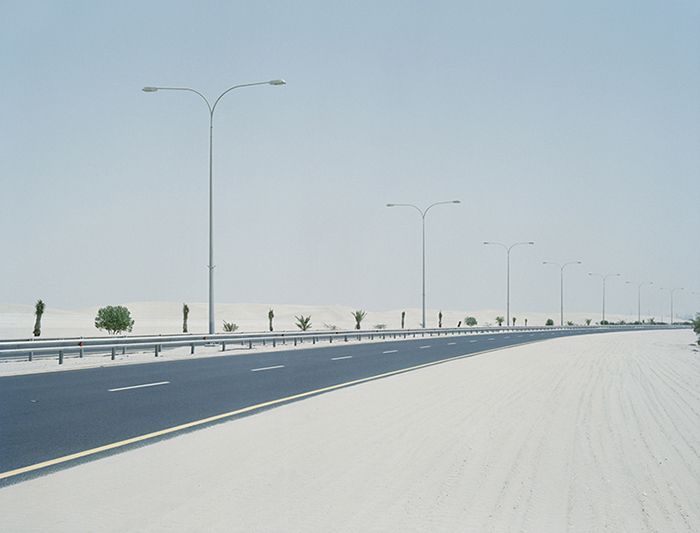 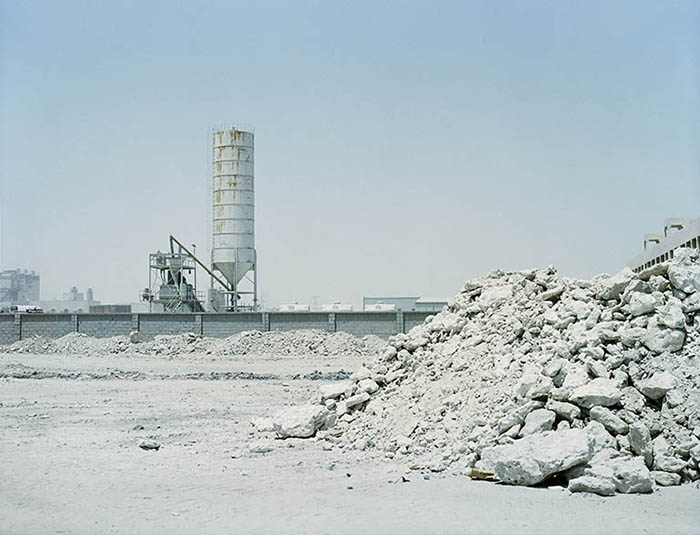 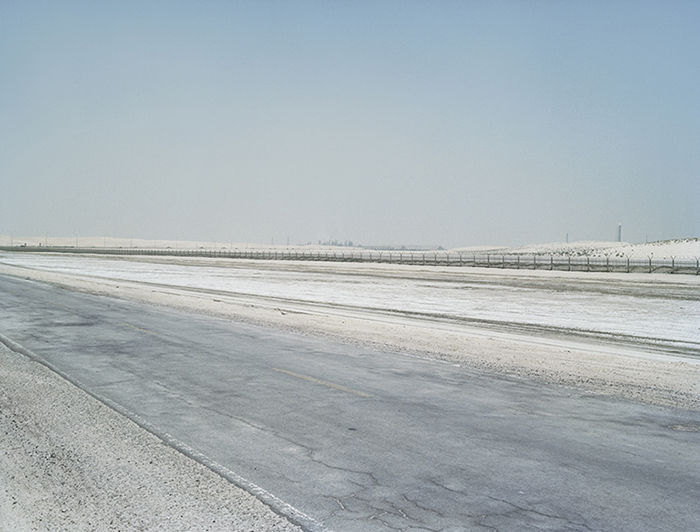 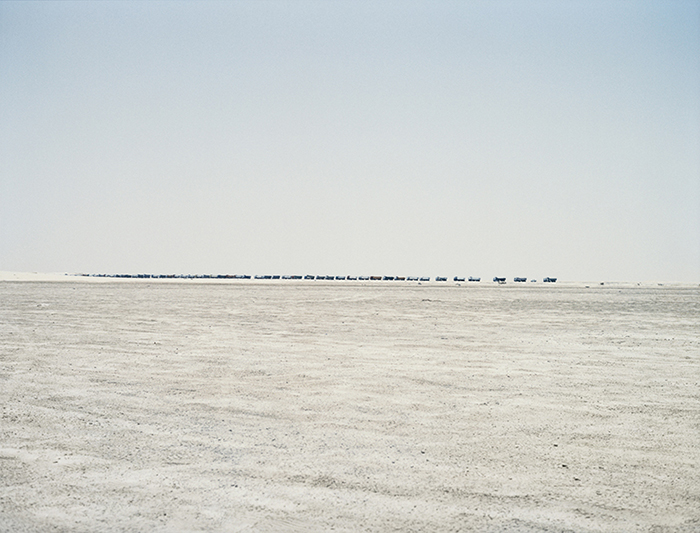 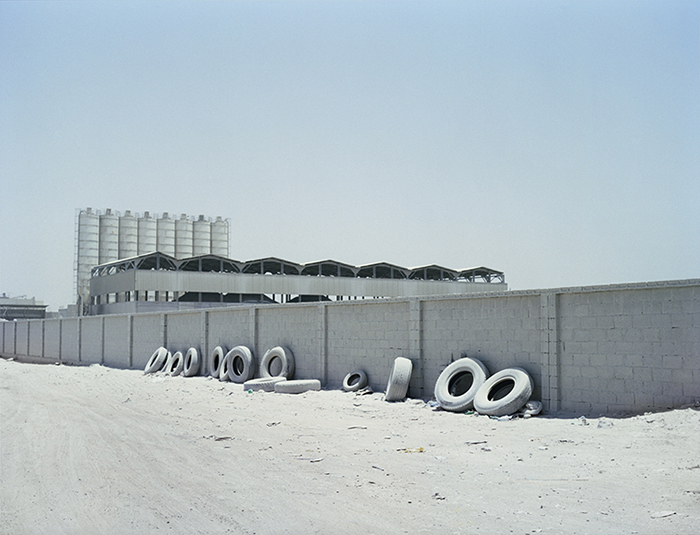 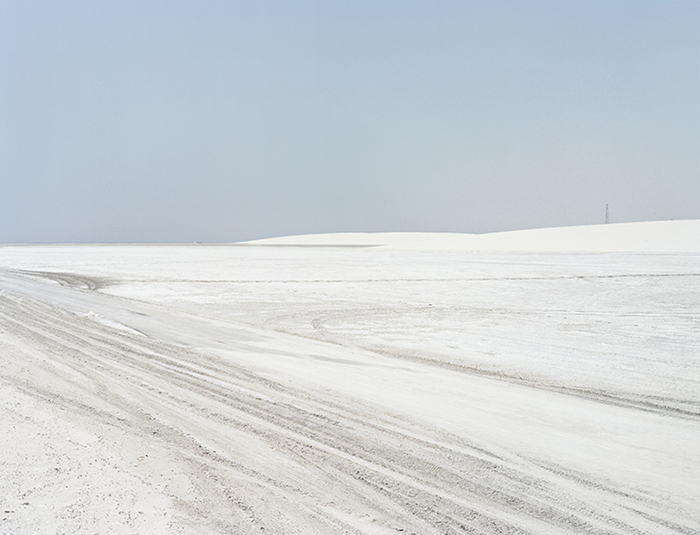