‘Area boys’ are synonymous with urban fear in Lagos, West Africa’s mega-city and Nigeria’s commercial capital. They are boys from a given area organized into a survival network. They have no allegiance to any ideology or creed, only to their locality and the young men they cohabit it with. Many are orphans or have been disowned by their families after joining the area boys or committing a crime and bringing a bad name to the family. Others are just trying to get by. Mostly they sleep in the street or in makeshift shelters. The bosses and big men live in tenements called ‘face me, I face you’ because their rows of tiny rectangular rooms have entrances facing one another.

The boys are omnipresent in the city – smoking weed under overpasses, slouching on the outskirts of markets, and hustling everyone they can for small money in the vast markets on Lagos Island. From a distance they are an ominous presence, and up close they can be terrifying.

Just before I started this project, area boys attacked me as I was shooting from a highway bridge in Lagos one night. I wanted to understand my attackers, and the desperation that fuels their violence so I began an ongoing project to take a closer look at the individuals that live and perpetuate the myth of the ‘area boys’. I hope my intimate portraits humanise these men, who are too often simplified as an urban menace. By spending time with the area boys and photographing them the way they see themselves, I am exploring the truth and fiction of Lagosian gangsters.

Tom Saater is a documentary photographer, film-maker and podcast producer from Nigeria. His work is focused on contemporary social issues, like immigration, the economy, and humanitarianism. His work has been exhibited internationally, including in the Venice Biennale, University of Oxford, Louisiana Museum of Modern Art Denmark, and as part of the EverydayAfrica traveling exhibitions across the world and at the LOOK3 Festival and Addis Foto Festival, Lagos Photo, among others. He’s worked for International media outlets and organisations including The Economist, Google, Washington Post, New York Times, TIME, Zeit Germany, State secretariat for Immigration Switzerland, Huffington Post, Financial Times, Lufthansa, The Telegraph UK, Japan Times, Bloomberg, BBC, Human Rights Watch, Mercedes Benz, IFC, UNHCR, WFP, UN/OCHA, Oxfam, Catalyst for Peace, Canon Europe, Big Dutchman Germany, International Rescue Committee, Mercy corps.  In 2018, he was invited to facilitate a storytelling photography workshop at Contact Photography Festival in Toronto and give a talk about his work at the Bronx Documentary Centre in New York. He is a member and contributor to the photography collective Everyday Africa. 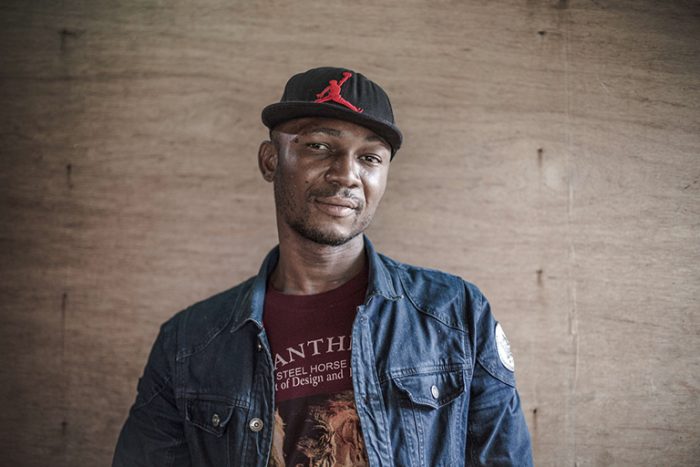 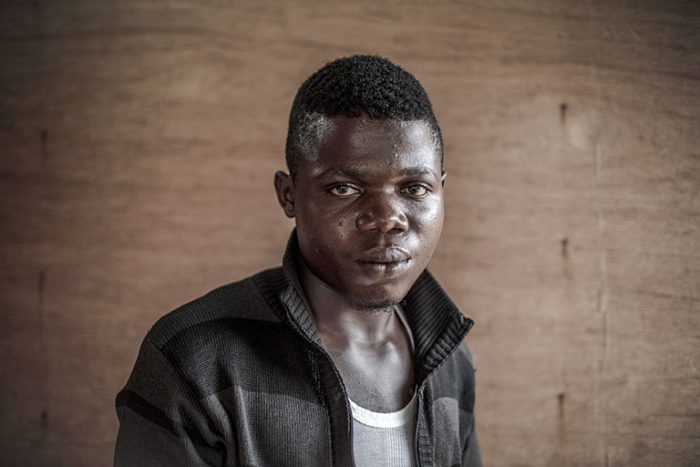 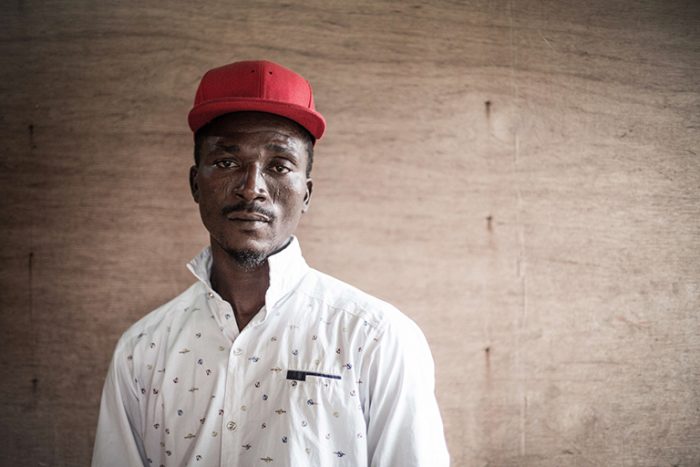