CARDIFF TO THE SEE

Cardiff to the See began as a project to visually document the changing landscape of a rapidly developing post-industrial city. Instinctively, I was interested in trying to create a narrative that combined the nostalgic image of the wet, grey and dreary city of my childhood with the clean, modern and, arguably, sterile vision of the city as it was becoming.

It was not a means of presenting the city as it was but rather as I saw it. Therefore preserving what was, in my view, the twilight years of old Cardiff highlighted the tension and juxtaposition between my perceptions of nostalgia and the new. It led me to question the extent to which a city’s built heritage should dictate any future vision or, dare I say, ambition.

As a result, what began as a platform to capture the contrast between the colourful vibrancy of multiculturalism and the bleak, broken warmth of old Cardiff developed into a bolder, more abstract style of photography. One which gathered images that showed the relationship between architecture and light and the city as I saw it in order to crystallise my affinity with its built form.

This phase of my work is, although slightly conceptual, once again about challenging the way we look at and see things. What may, on the surface, appear to be a simple and serene series of stripes, may in reality be a flattened perspective of a wall, its shadow and an infinite blue sky. My aim is to challenge perceptions of space, composition, perspective and depth whilst masking the everyday image as an abstract form. 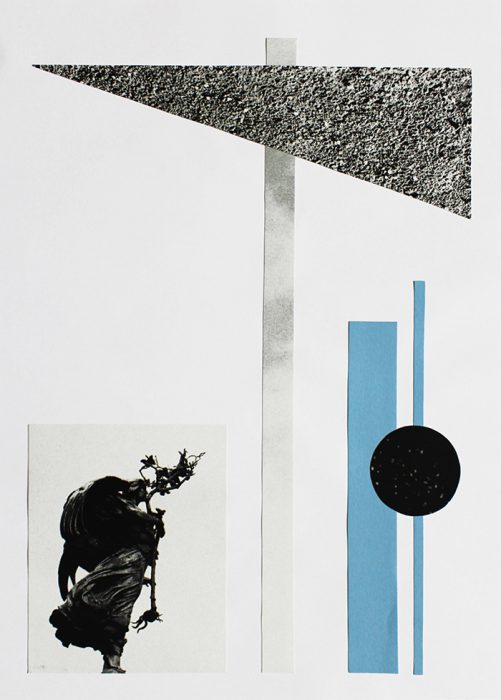 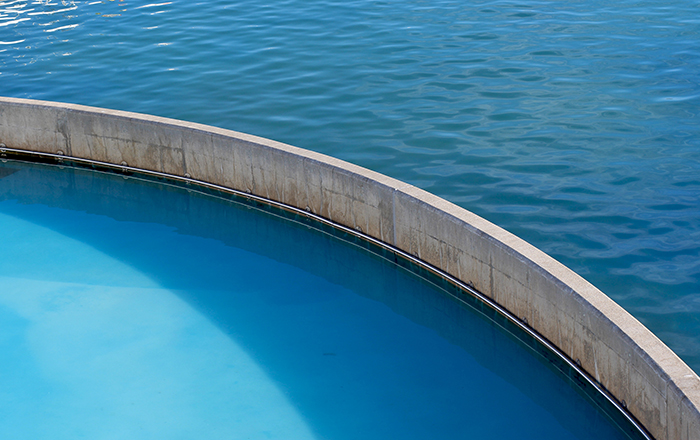 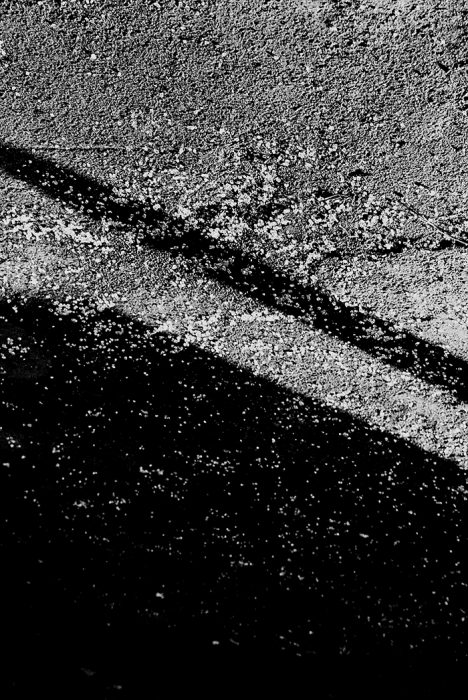 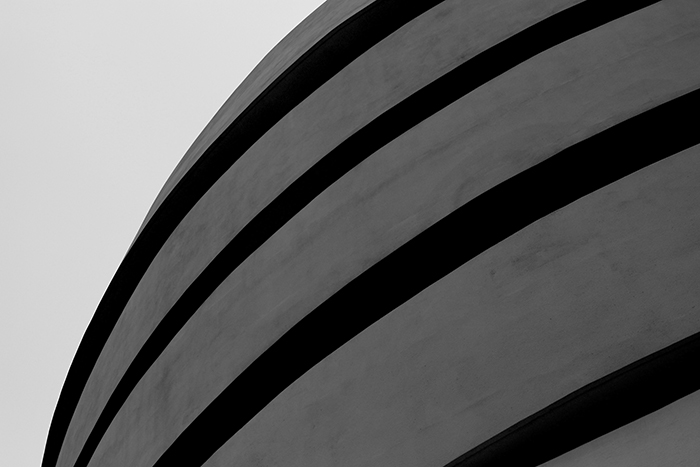 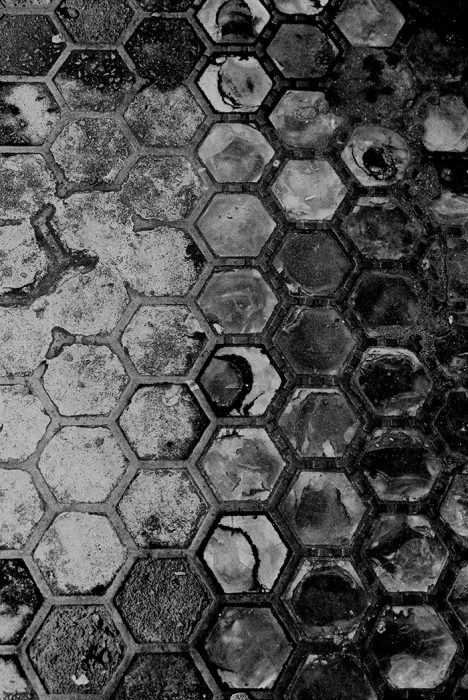 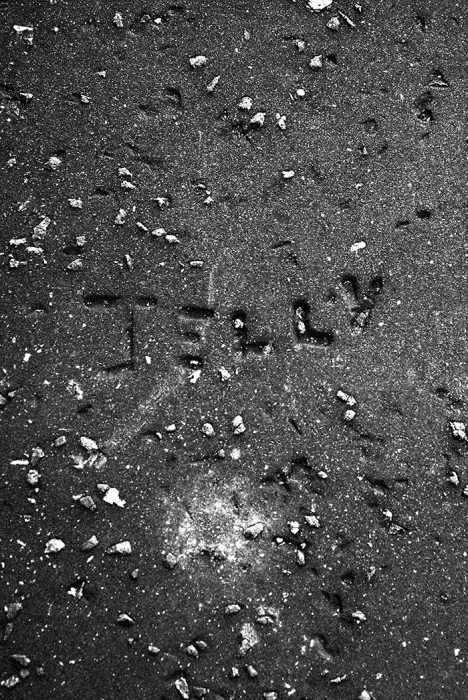 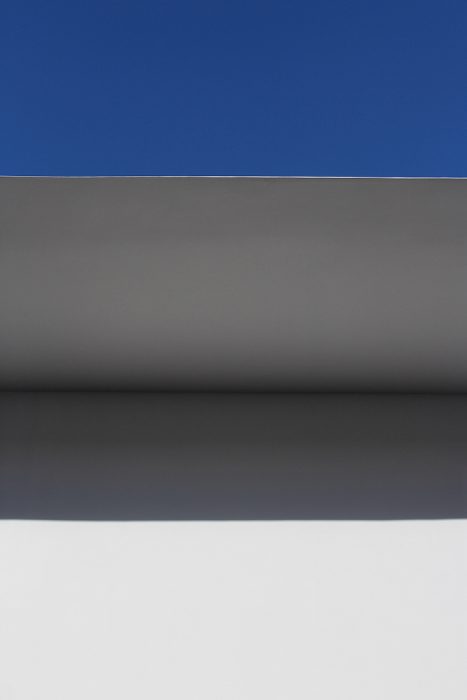 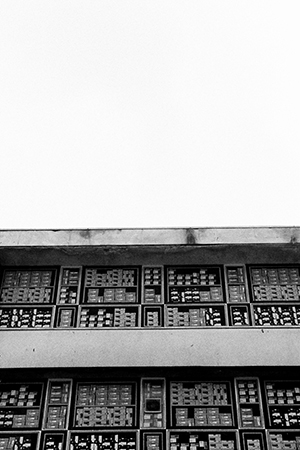 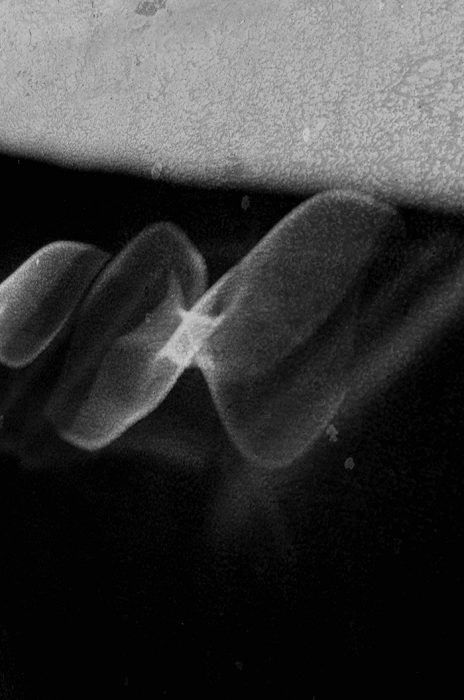 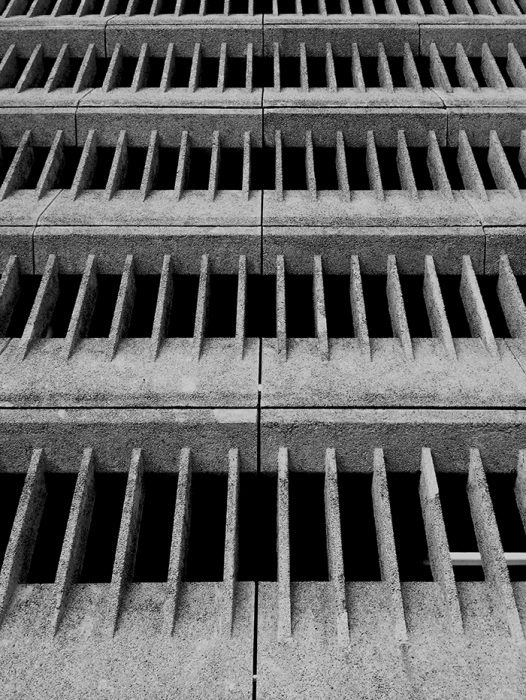 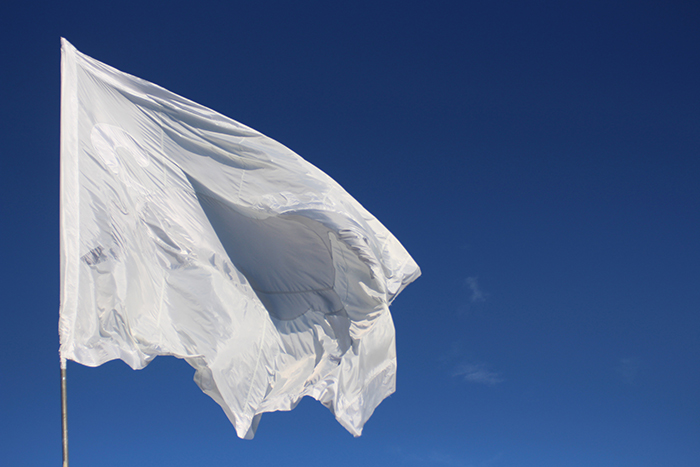 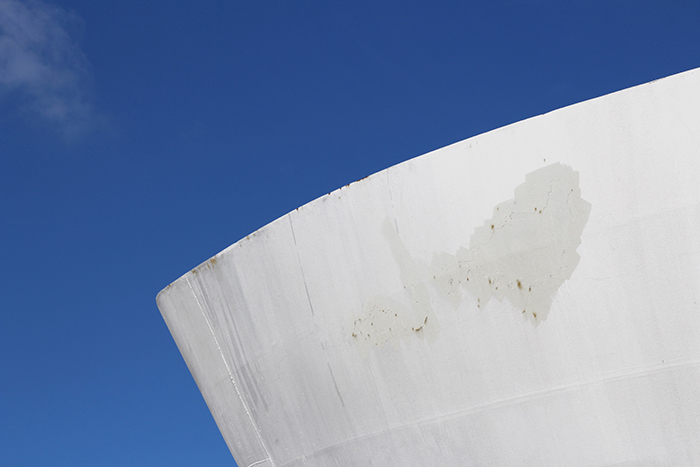