Ben Soedira’s ‘Foreign Sands’ is an exploration into what constitutes as “home”. Having lived in a country foreign to his parent’s background, Soedira has been surrounded by the modernisation of culture and people. The photographic body of work uses the metaphor of the landscape to visually express the growth and development on which people have influenced a city. In this case Dubai, a city purely built on foreign elements, from imported sand to manipulating its own natural resources in order to seamlessly make the impossible. Dubai became the perfect subject to speak about globalisation issues along with a contemporary world.

The photographic body displays metaphors that subtly show this, through images of clothing that blend within the natural landscape, to the growing community of Kushti wrestlers fighting for a piece of home. Images of sand and dust speak about the desert and its ever-shifting landscape much like Dubai itself. Making Dubai a reflection of a globalised society, a place that has become influenced and built up on foreign cultures. What can only be described as ‘urban amnesia’ as the city begins to rapidly move forward we begin to forget what is truly important, the people that have shifted the direction and meaning of home, by creating their very own communities and life that remain with them despite the city’s movement. Therefore questioning Soedira on what he constitutes as home and identity.

Dubai is home for me despite it officially on paper being Glasgow; the work visually in many people’s eyes may seem quite foreign. However I do feel like everyone can relate to it in someway, as we more and more begin to question our identity daily. Our access to the world becomes easier and we dream of moving away to set up home somewhere else, leading us to question where am I from? And what truly is home for me? And with a city changing daily I struggle to recognise and associate myself with a place, a place that I feel strangely foreign to but at the same time very comfortable in. Yet with all this in motion it excites me to see my home shift and expand in new directions; a place that allows all cultures and nationalities to embody something from their own motherland to this new home. 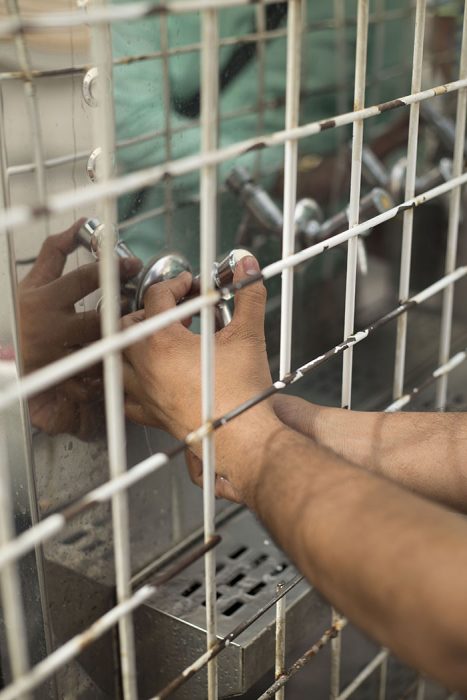 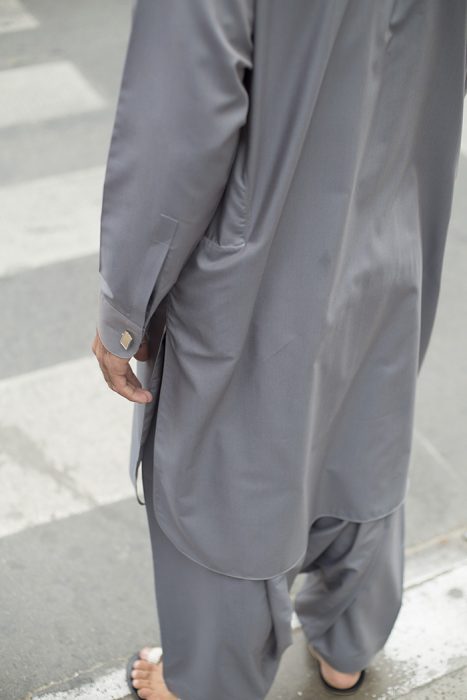 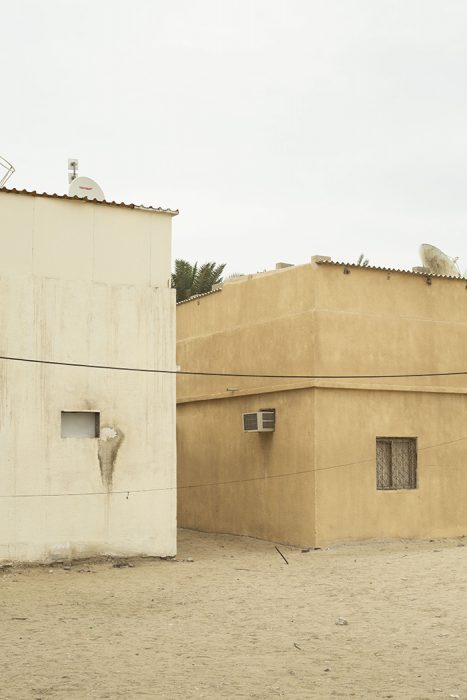 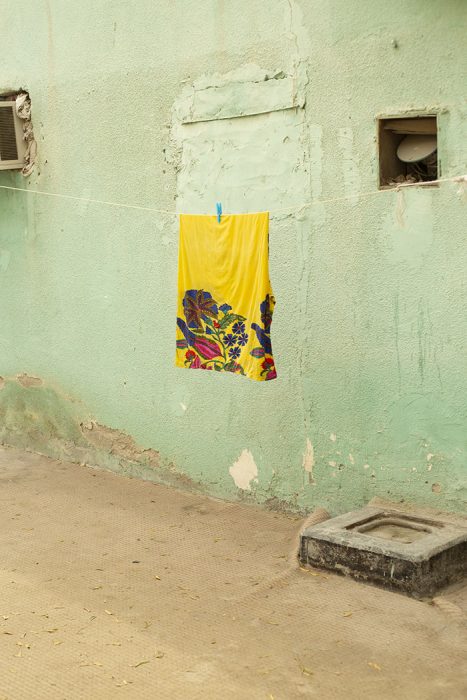 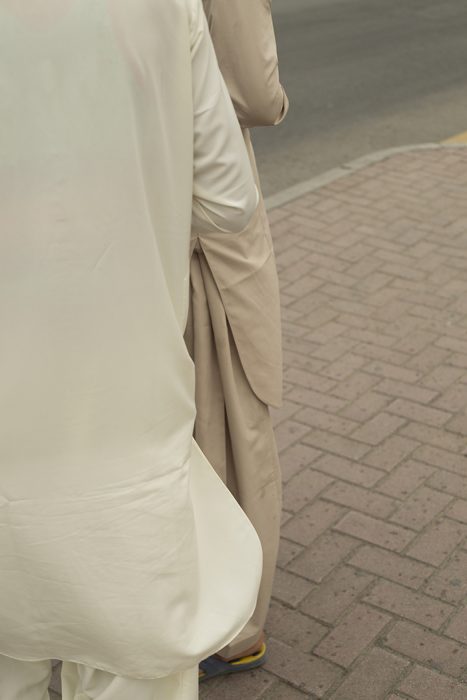 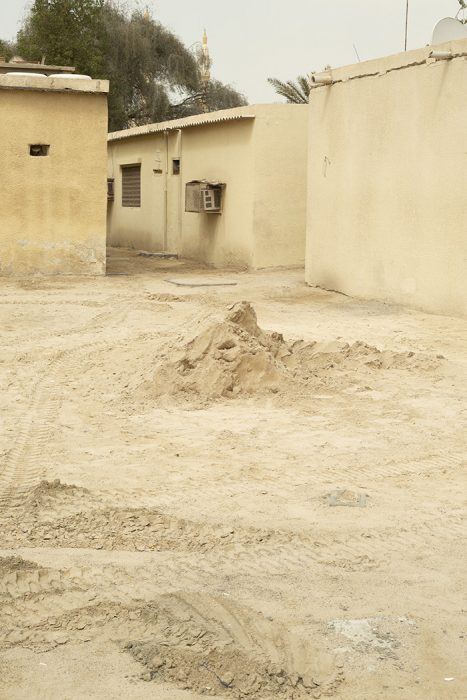 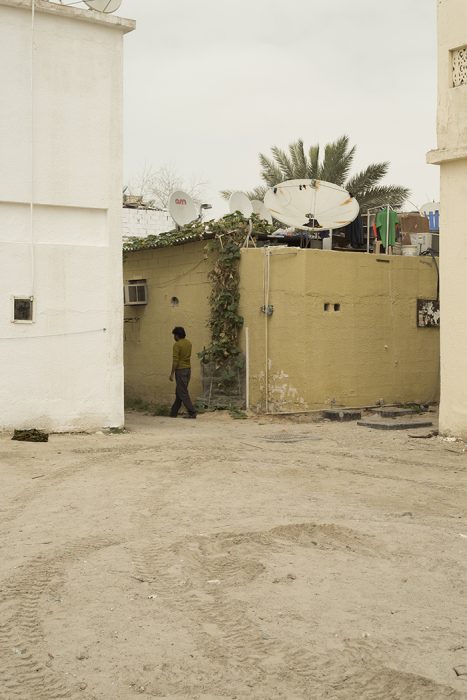 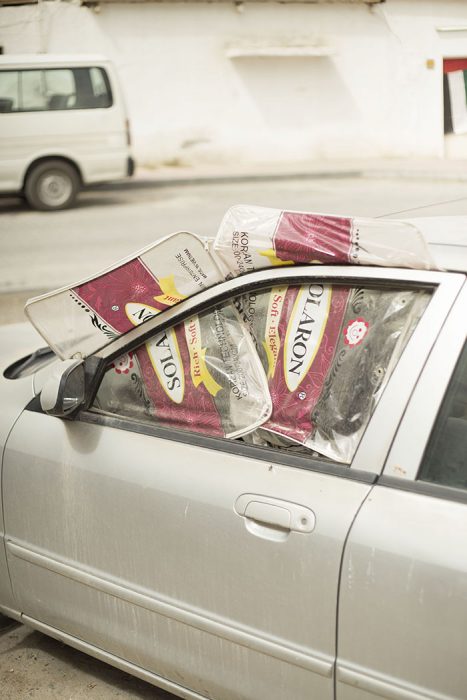 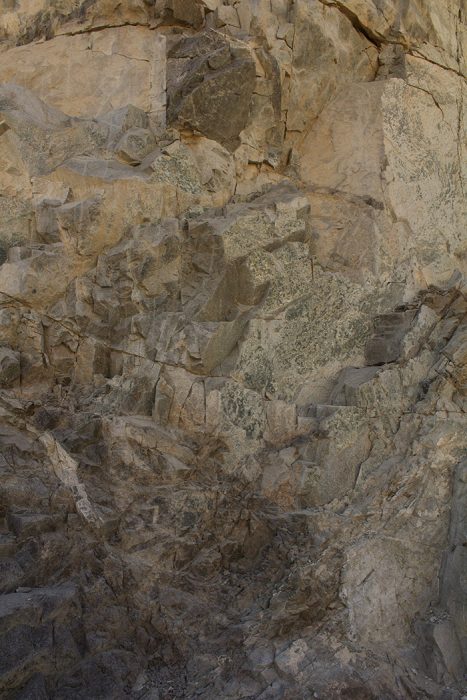 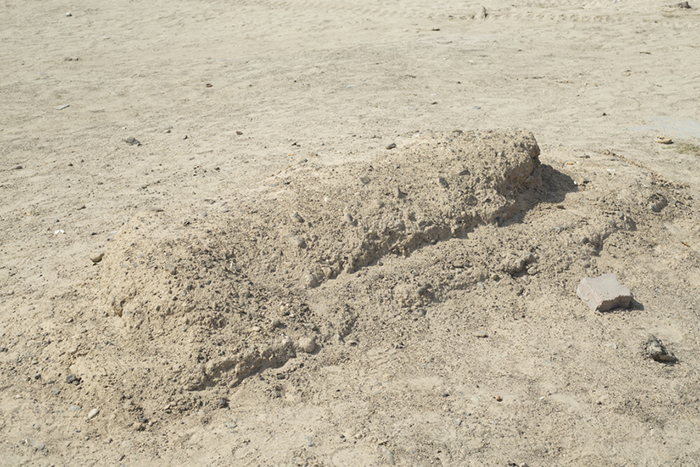 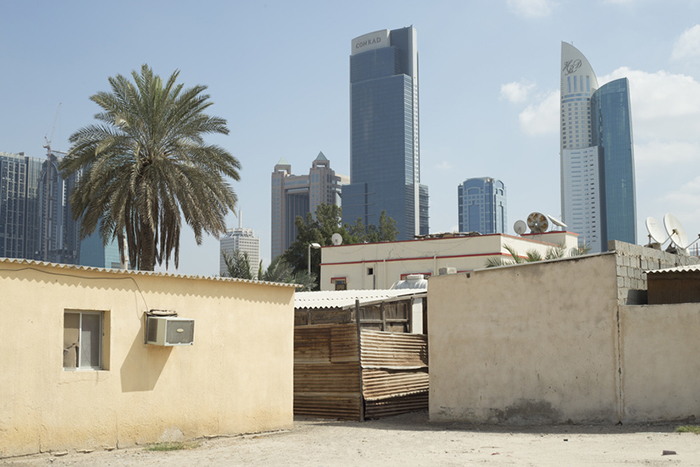