Ed Brydon was born on the Welsh border in Chester, England. When nine years old, his family settled in Porthaethwy where he grew up and his father still lives. Brydon currently lives in Farnham, Surrey, but maintains a deep connection to the place he calls home: Ynys Môn.

As a photographer and an emigrant Brydon is interested in the ideas of land and home, what they mean to people and the deep connections between them. His practice is based in the documentary tradition and has moved through the evolution of film to digital and now a blend of both. As a former scientist Brydon is also passionate about science and health, in their broadest human and ecological senses.

While many may have heard of the Welsh colony in Patagonia, Argentina, less well known is the Welsh diaspora to America. As someone who emigrated from North Wales to New York, Brydon had always been looking for a connection to his home. One year he discovered the Remsen Barn Festival in Upstate New York, a village fete and celebration of the Welsh heritage in the area. Stalls and village buildings were festooned with Welsh flags and dragons. Subsequently, he discovered the breadth of the Welsh immigration to America, and the impact it has had.

This discovery led him to work on a project he calls “The Singing Hills”, named after the choral tradition of the Welsh, which is celebrated in the churches and community centres of Upstate New York just as it is throughout Wales. Through portraits, landscapes, and images of life, his project portrays the Welsh communities in America and their links to North Wales. His aim is to build a body of work that draws a visual line of connection between the people, land, and life in Upstate New York and North Wales, their similarities and differences, and their hopes for the future. 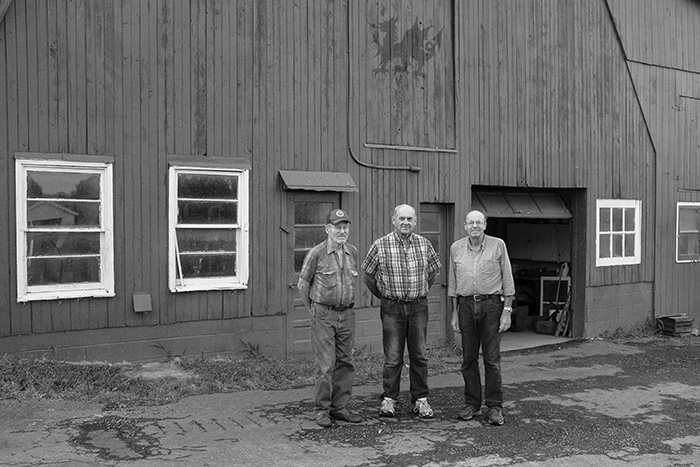 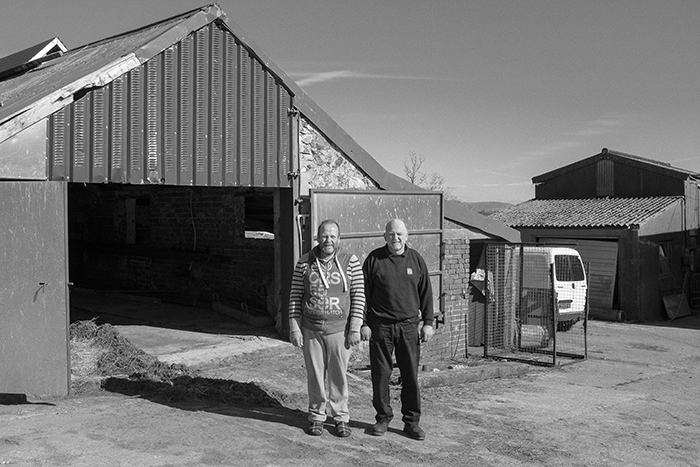 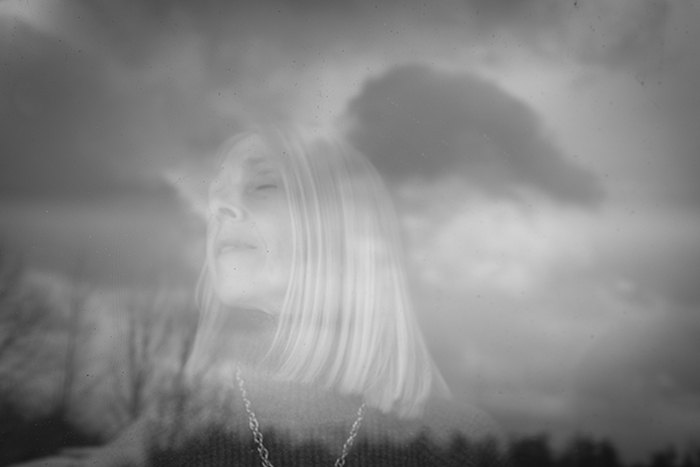 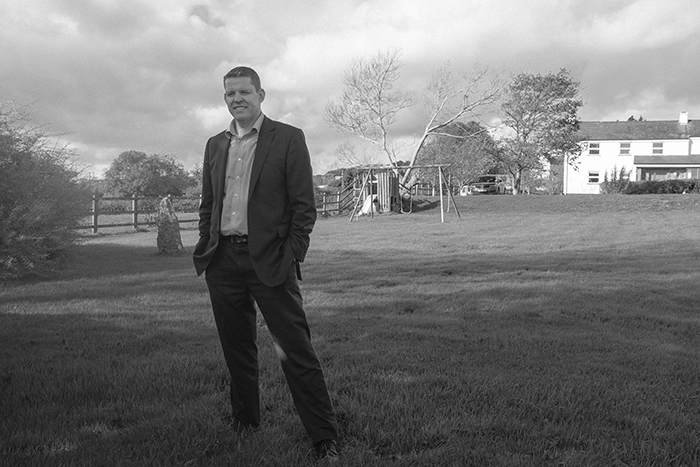 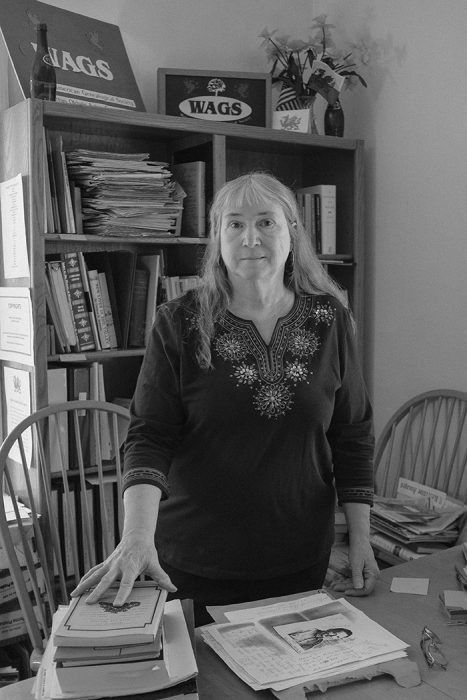 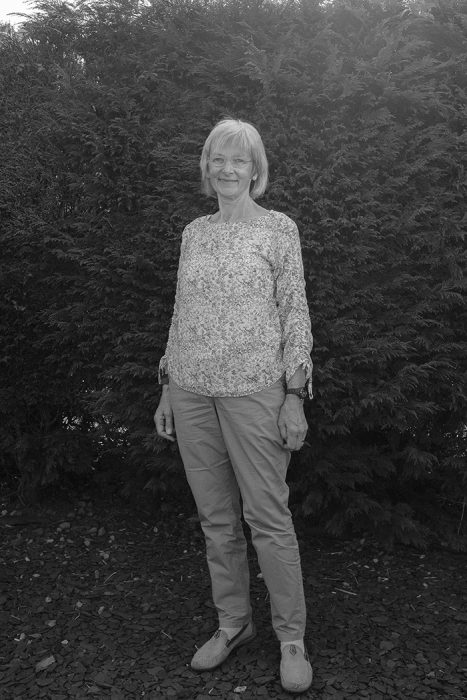 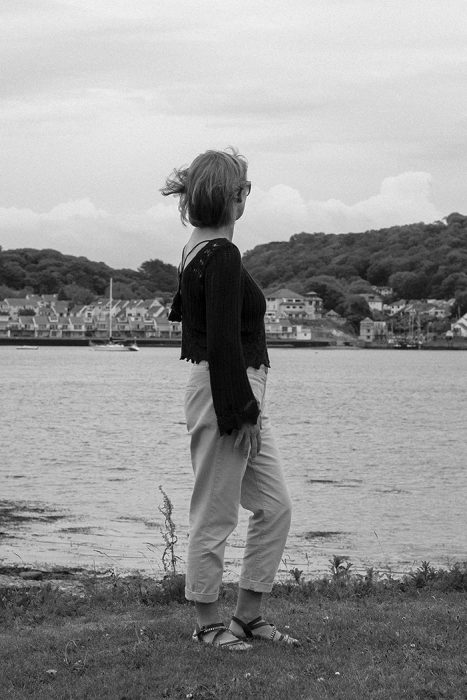 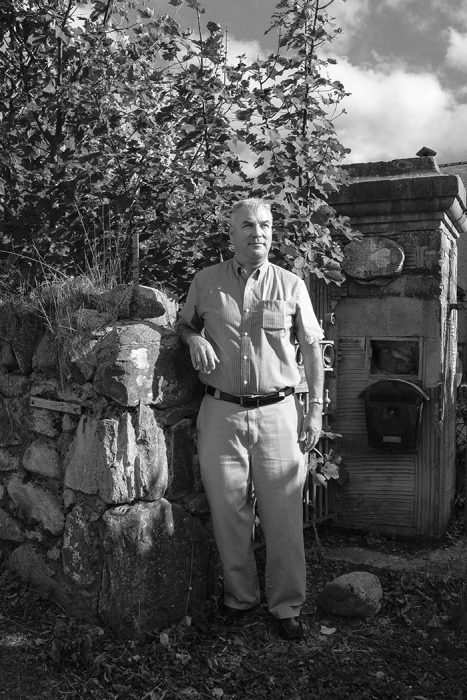 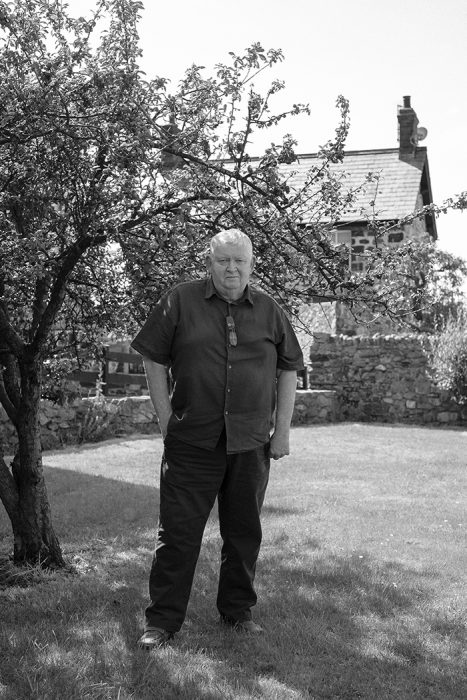 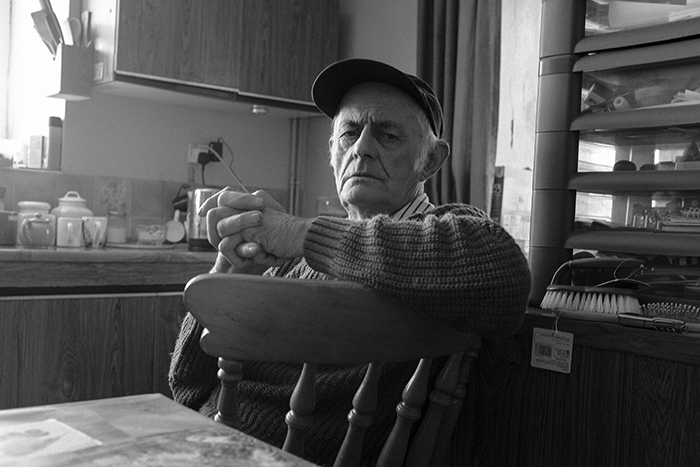 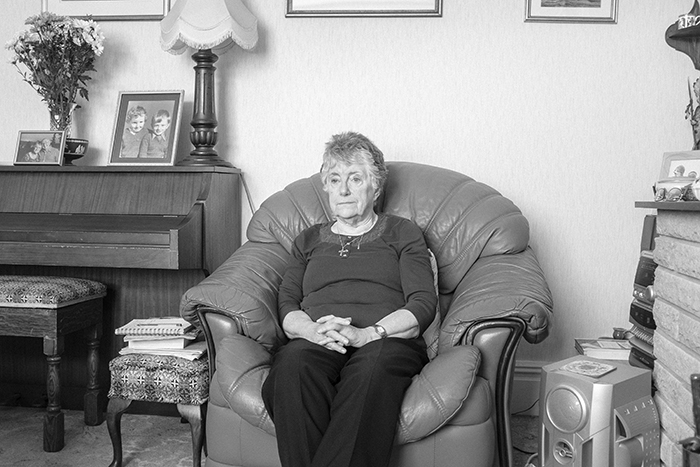 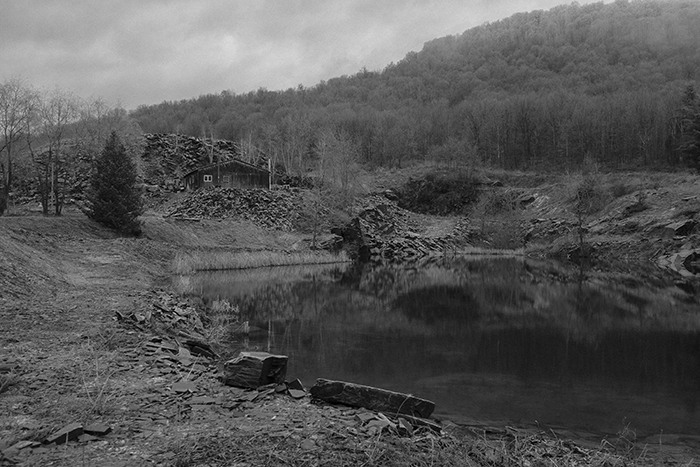 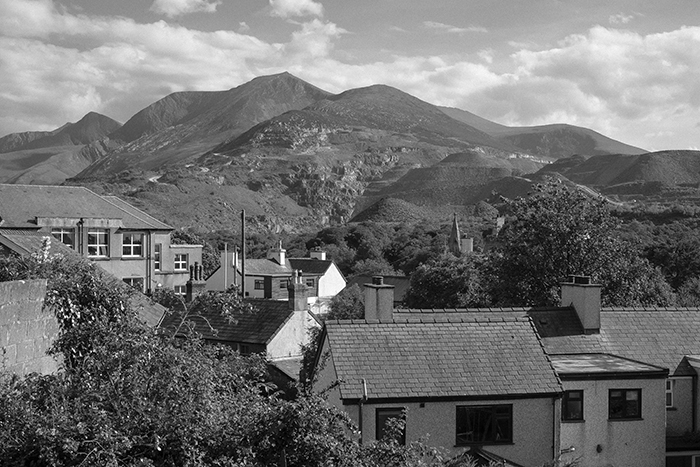 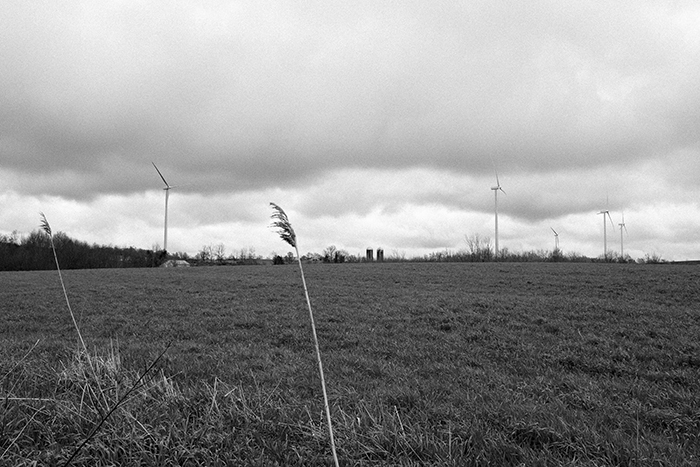 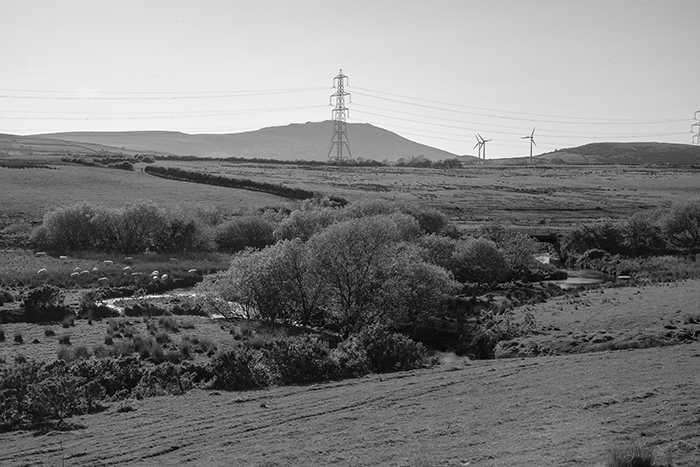 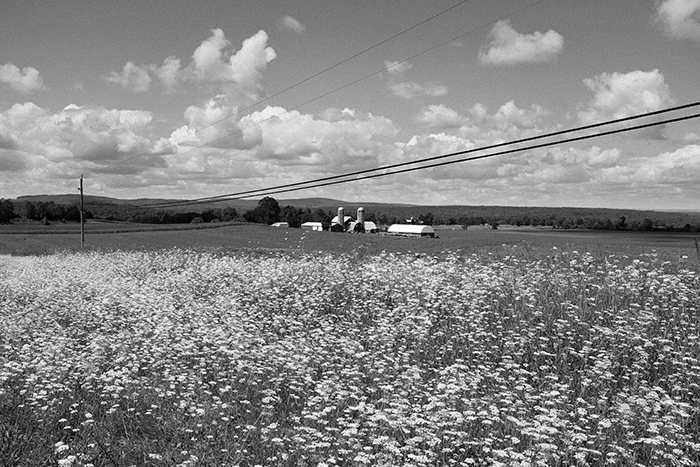 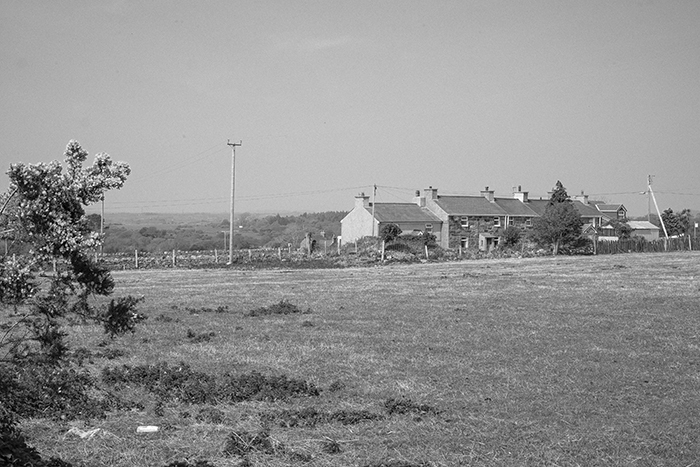 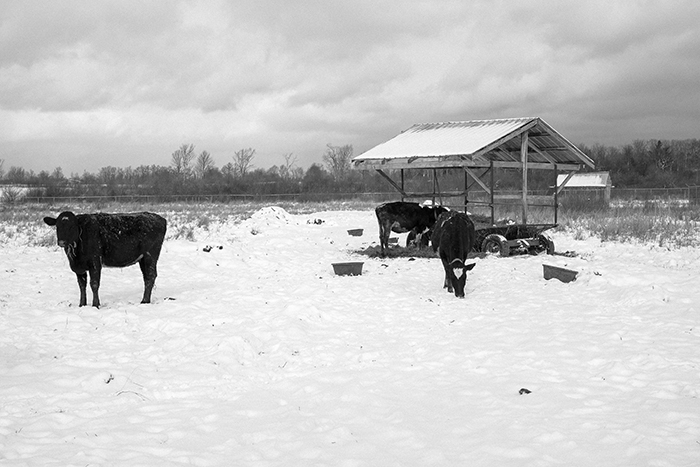 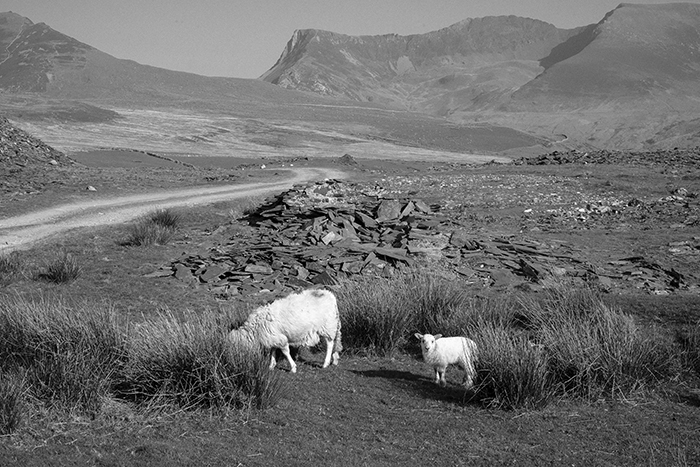