LAND OF MY FATHER

The following images were taken between March 2014 and March 2015 in the ex-mining village of Treharris in South Wales. They represent a personal journey situated within a wider narrative. I was born in Cardiff in 1989 and spent the first two years of my life in Treharris, before moving away when my Dad (a Treharris native) got a job in the Midlands.

When I first lived in Treharris I was barely a few months old. The local colliery Deep Navigation was still open, but only by the skin of its teeth and my memories of it are limited to views of the winding gear from my Nan’s bathroom window. I haven’t lived in Wales since my parents and I moved, but we frequently visited my Nan who lived on Webster Street, a stone’s throw away from Deep Navigation. My memories of Treharris all revolve around her; when I look back I’m reminded of her back yard – always littered with little lumps of coal, the miniature commemorative miners lamp behind her TV stand, and photographs of her beloved family and friends peppered throughout the living room. Everything she did was characterized by warmth and generosity.

My Nan passed away in 2009. Apart from a brief return visit that year to bury her ashes, I had not been back to Treharris until I decided to embark upon this project. I wanted to confront a Treharris without her, and in doing so better understand not only my own loss, but the industrial loss that permeates Treharris and countless other mining towns battered by de-industrialisation. Treharris was very nearly my place, and I wanted to resolve the disconnection I felt from it.

It was the combined freedom and poignancy of my initial trip – the first time I had been back to Treharris knowing no-one there, that interested me in the bigger picture. I want to use this work to create a dialogue about Treharris and so many other towns of its kind, that have seemingly been forgotten by all but those that live there; written off as impossible by those with the power to help.

Over the course of this project I have endeavoured to re-examine and represent my own image of Treharris –  a place proud of its history but trapped in a limbo in which neither history nor future is fully recognised, and a place with some of the most incredibly kind and generous people I’ve ever met. They deserve better than the ruin of the industrial age, and they know it. They live in an area of stunning natural beauty at odds with desperate socioeconomic circumstance. I hope this isn’t the end of their story and I’m thankful that, if nothing else, this project has given me a reason to return to the Land of my Father.

Ellie is a photographer and researcher based in Glasgow. She is currently working towards her PhD at the University of Stirling. Her research interrogates the construction of “Welshness” in documentary photography. 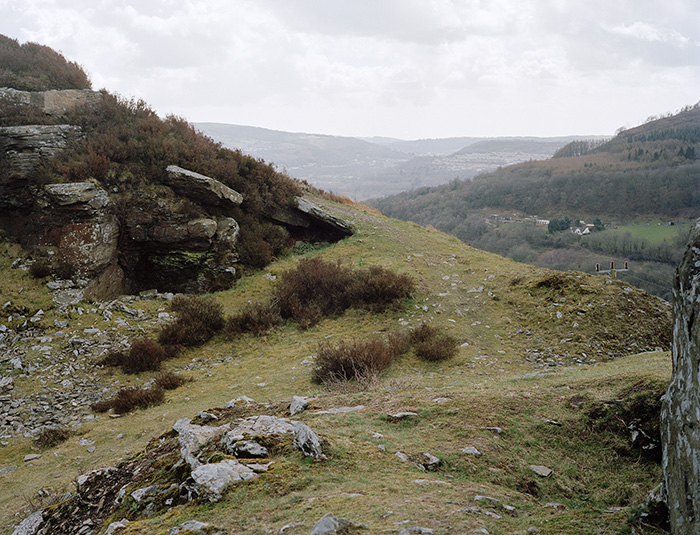 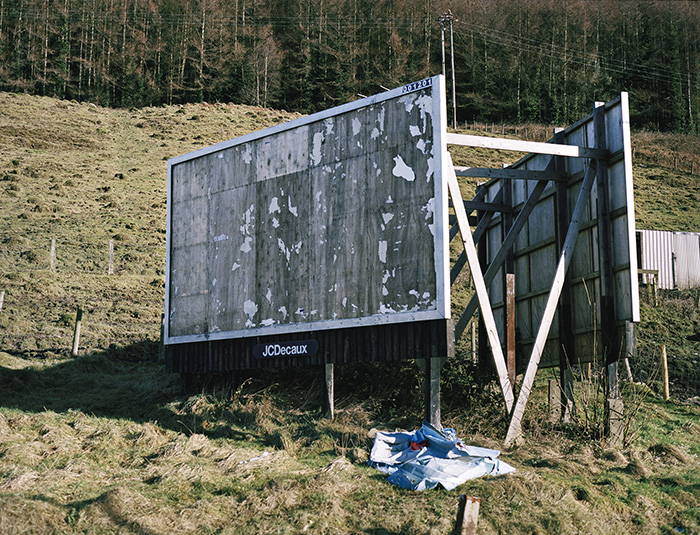 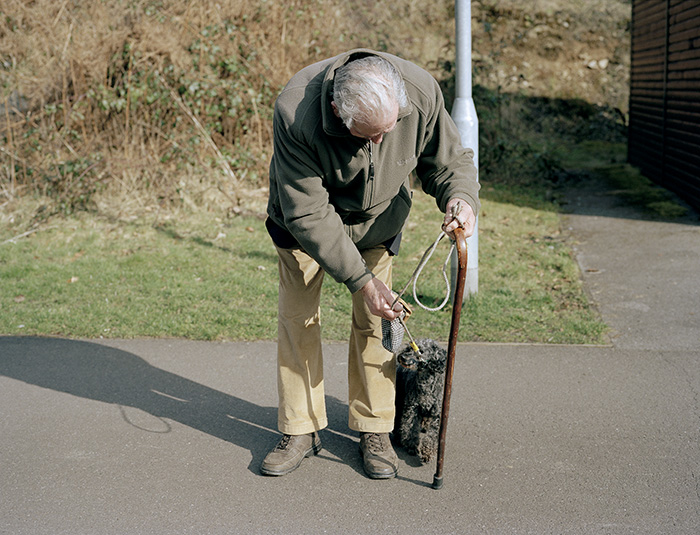 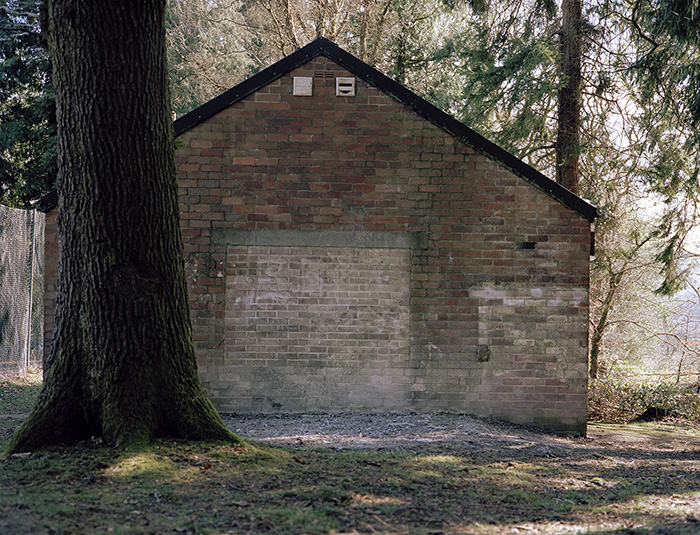 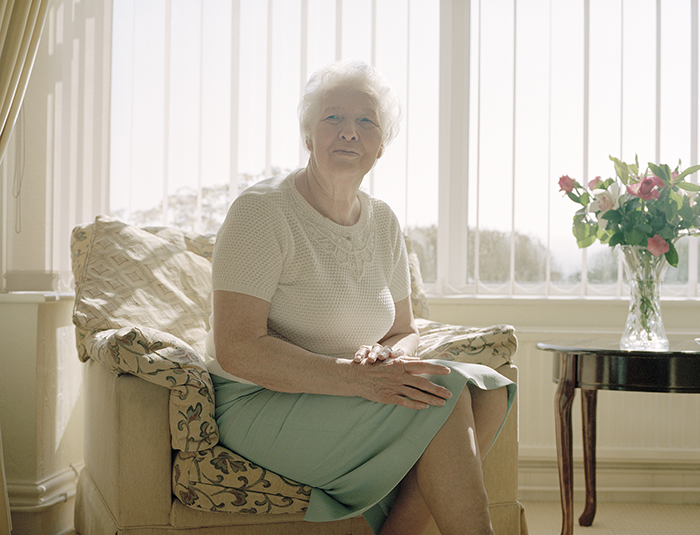 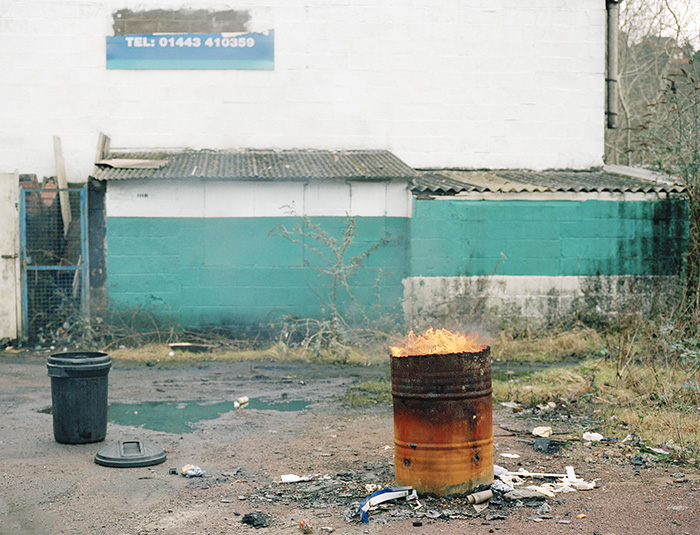 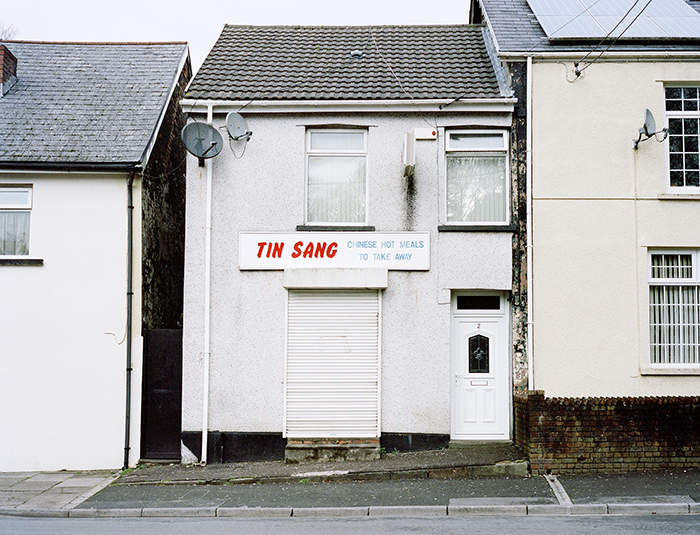 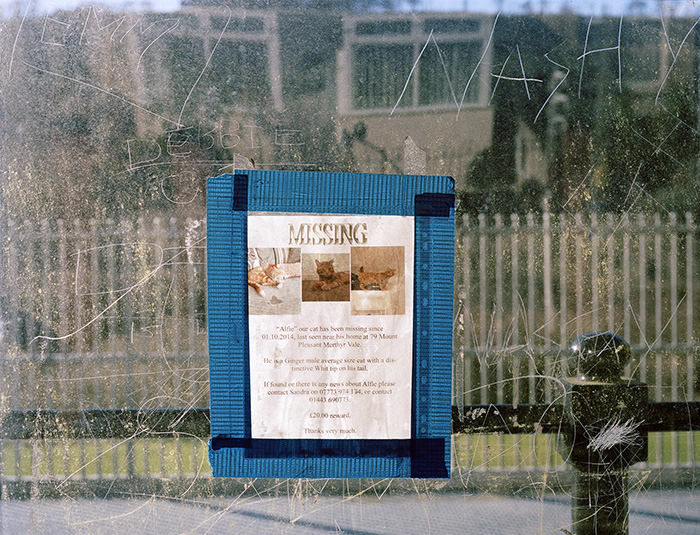 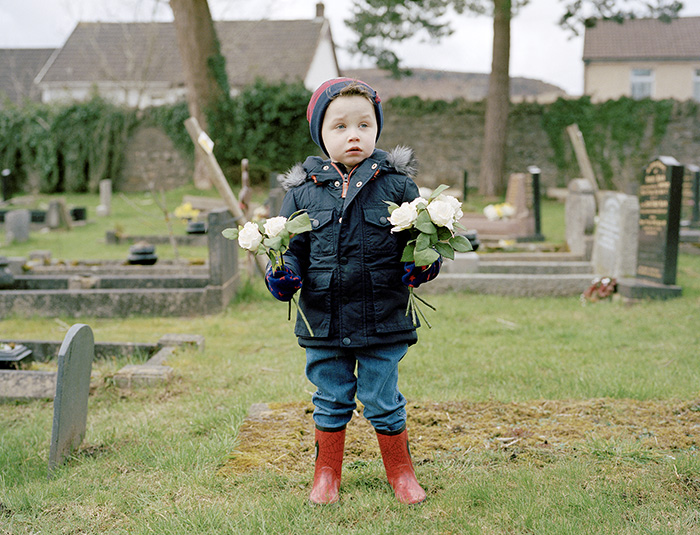 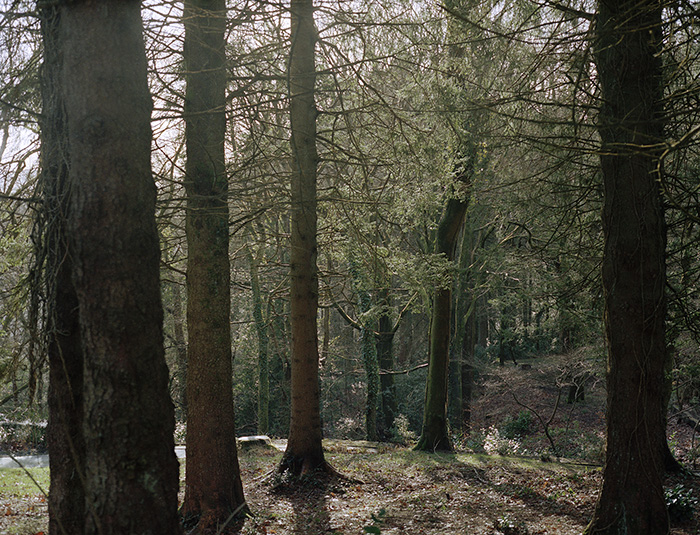 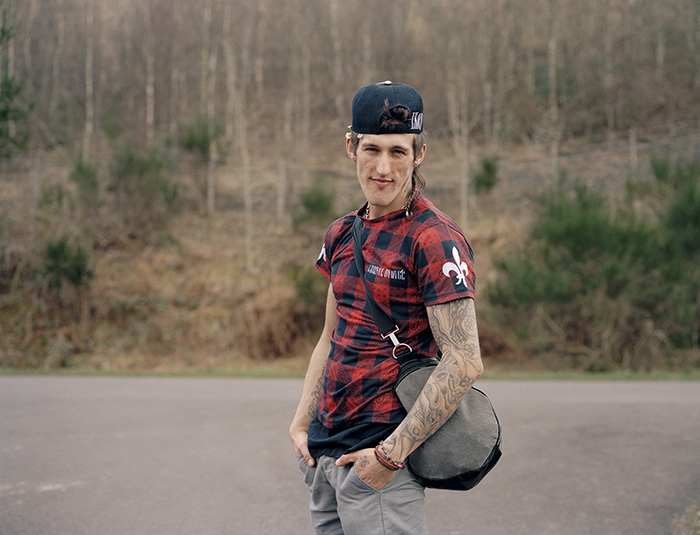 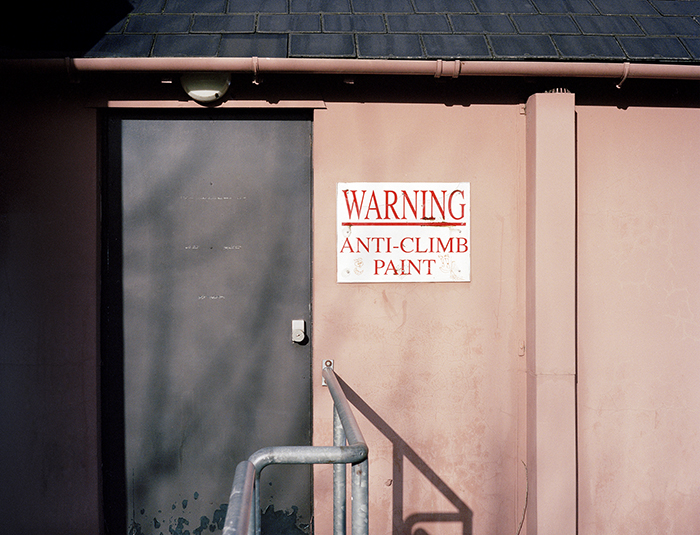 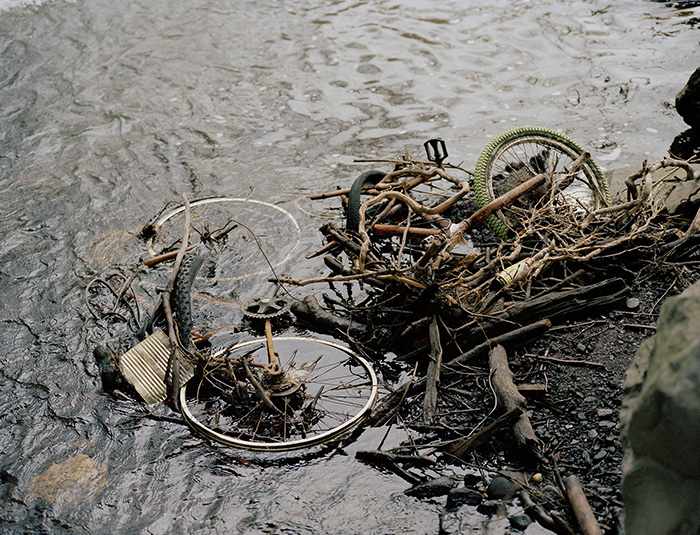 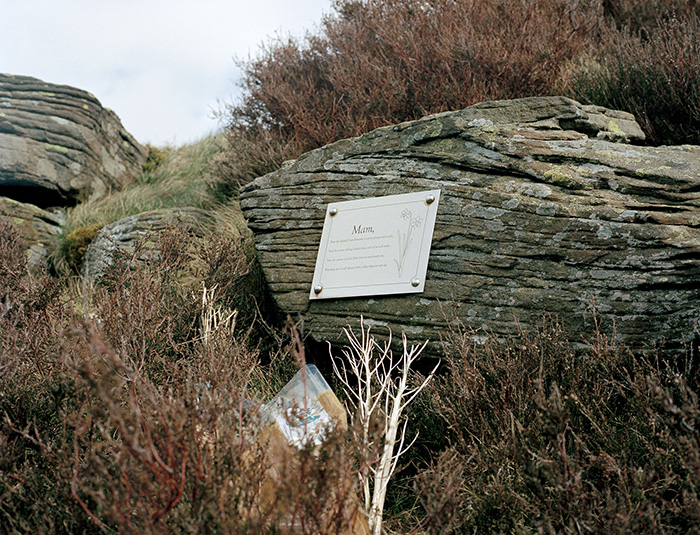 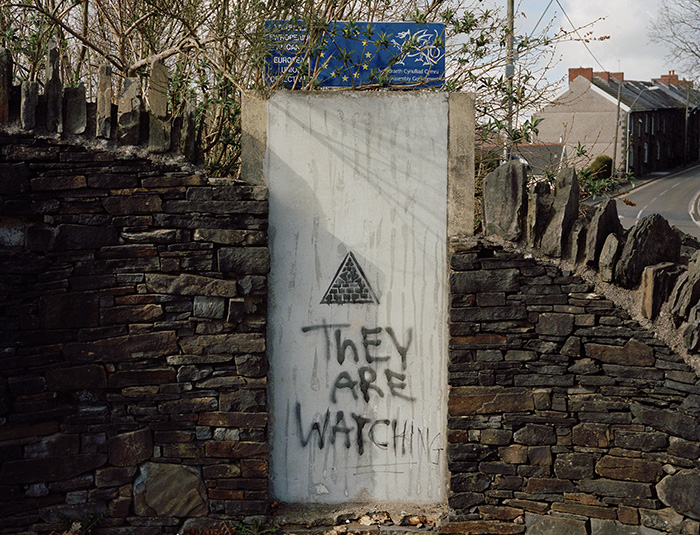 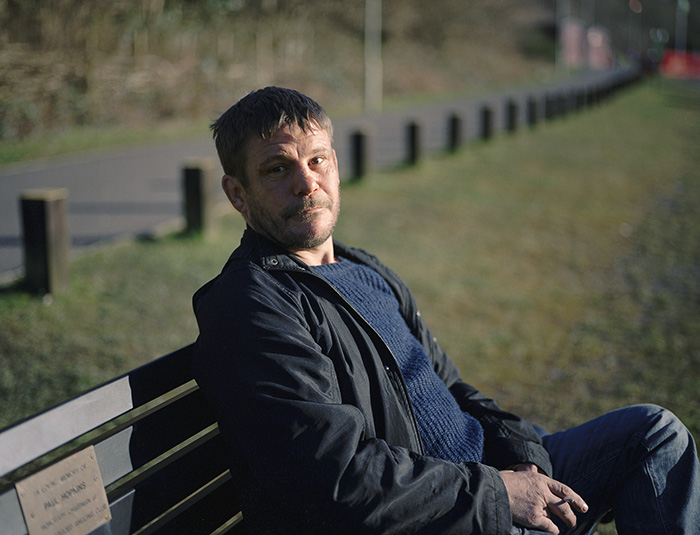 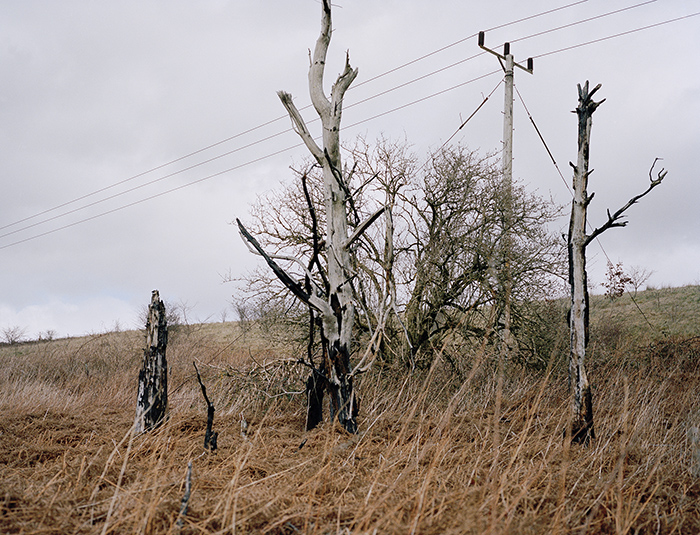 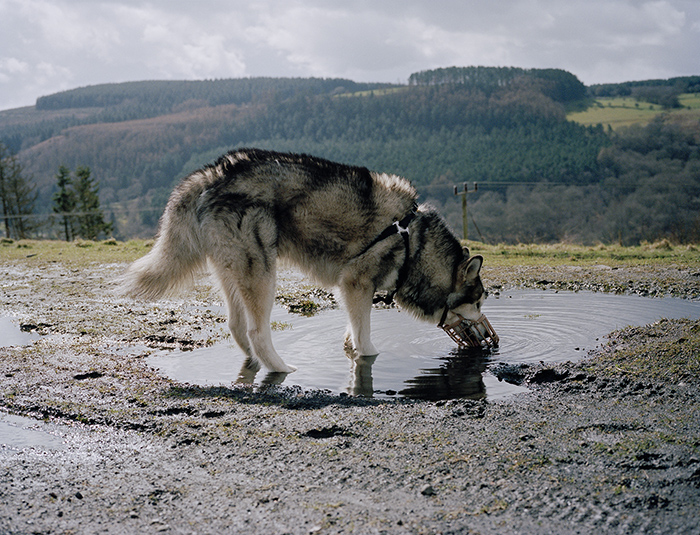