Man as an Object / Man as an Animal

The idea for this series is connected to the stories and tales I heard in my childhood and which still follow me everywhere today. These are stories designated for “the black child”, as Senghor put it. For these photographs, I am inspired by the stories that are in my head and then I create objects in the service of those stories. Ideas sometimes come to me at night, while I’m lying in my room. before falling asleep, I sometimes dream with my eyes open. I am looking, I am always groping a little. They are fairly simple portraits, which symbolize one aspect of a story. My use of objects as accessories or costumes for men also relates to the African masks, so well made, today preserved in museums. I leave this context of the traditional African mask, linked to specific customs and beliefs, to move towards something that is more of the order of waste. Often, I even ask the model to make this mask object himself. It has to be artisanal, it is very important. I, as a photographer, set up this device, in order to place the stories that I have heard behind masks, that the young people I photograph have tinkered with recovered things. These are stories I have never lived, these are stories I am told, stories like dreams. When we dream, we believe we are fully living something, and then when we wake up, we realize that it was not reality, and we no longer know what was deep and what was on the surface. So it’s a bit like that Man as an Object : these are stories like dreams, but they work as moral lessons, stories that teach us how to behave in life. Which helps us understand what lies ahead, what can happen. And also what is the link between man and object. It is through stories that one can learn to gain affections towards objects, animals, trees, nature, and more.

Born in 1980 in Mali, Fatoumata Diabaté started out at Promo-Femmes Audiovisual Training Center in Bamako. In 2002, she was one of the first women to join the Bamako Photography Training Promotion Center (CFP), which aims to professionalize malian photographers. She stayed there for two years and became a technical assistant in the film photography laboratory until 2009. She has been invited to many festivals around the world and has won several awards, including the Africa Creation prize from the French Association of Artistic Action (AFAA) for her work « Touaregs, in gestures and in movements ». She takes part in the « Rencontres photographiques de Bamako” (2005, 2009, 2011, 2019), the “La Gallicy” photo festival (2017) as well as the « Voies Off » festival of the « Rencontres d’Arles » (2018) and the « Biennale de Dakar ». Her work is the subject of several group and individual exhibitions in Mali, France and internationally, notably at the « Fondation Blachère » (2012), at the « Musée National du Havre » (2017), at the « Musée Rouge » in Canton (China) and at the “Shutter Space” of Chengdu (2019) for the Francophonie. She has received several grants, including those from Blachère Foundation (2012) and the School of Fine Arts in Nancy (2014-2015). In her youth, she was Malick Sidibé’s assistant and in 2013, she designers the « Street Photo Studio », a traveling photo studio which is invited by many cultural spaces and festivals, The Cartier Foundation in Paris (2018) and the « Rencontres photographiques d’Arles » in 2019 in particular. She has been exhibited in various galleries including more recently the 31Project Gallery in Cape Town, South Africa (2020). Since December 2017, she has been president of the Association of women photographers of Mali. She was an exhibition curator at the last « Rencontres photographiques de Bamako ». She has just been selected for the next Unesco digital campaign among the ten women creators of the West Africa and named 2020 laureate of the Photographic Residences of Quai Branly Museum whose project has just been carried out in Mali and around excision. She divides her time between Montpellier in France where she lives and Bamako in Mali. 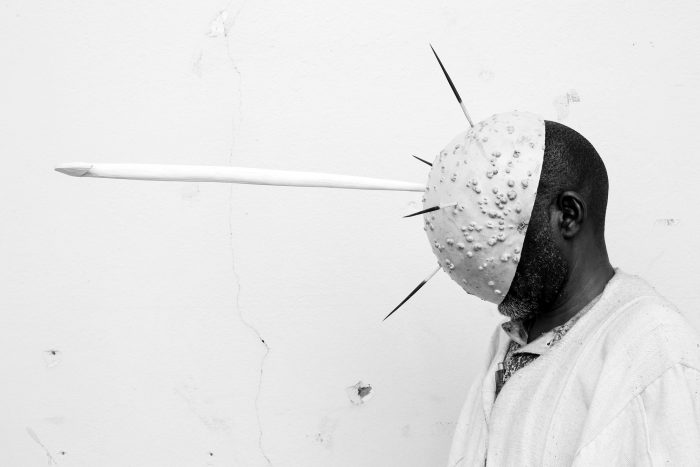 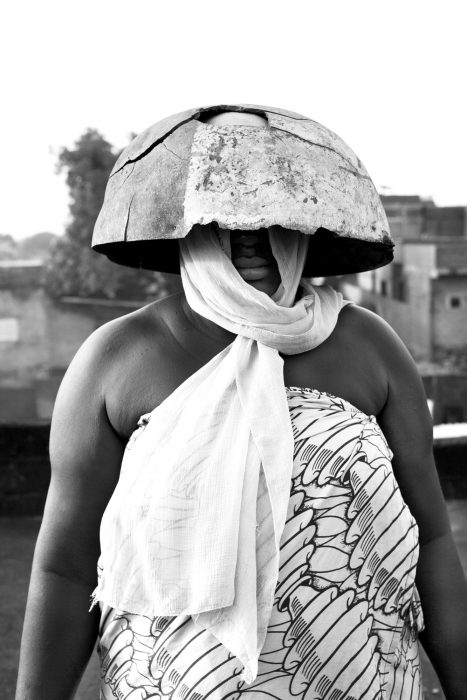 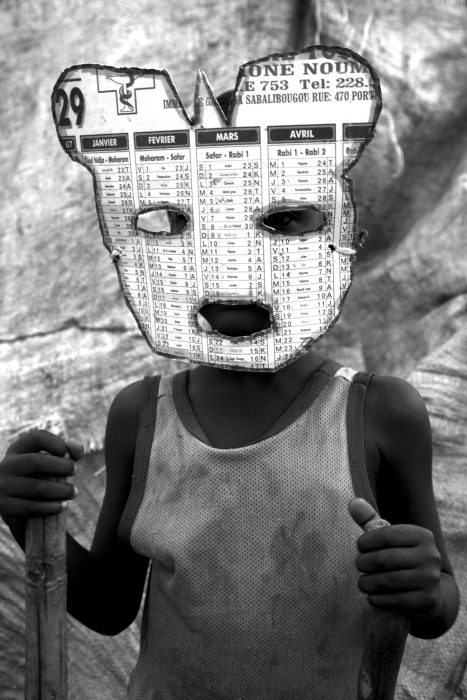 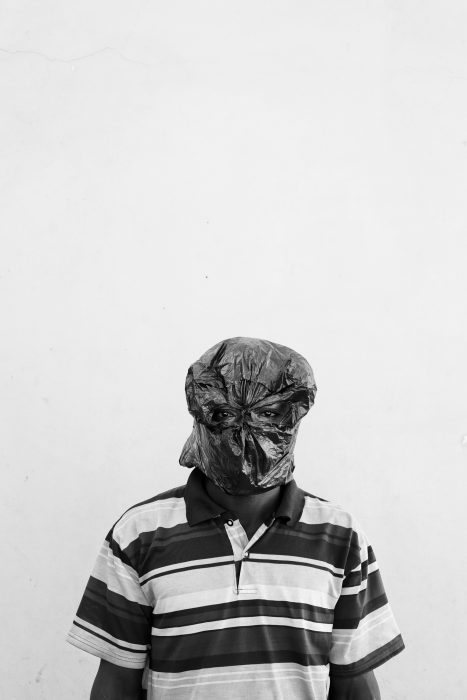 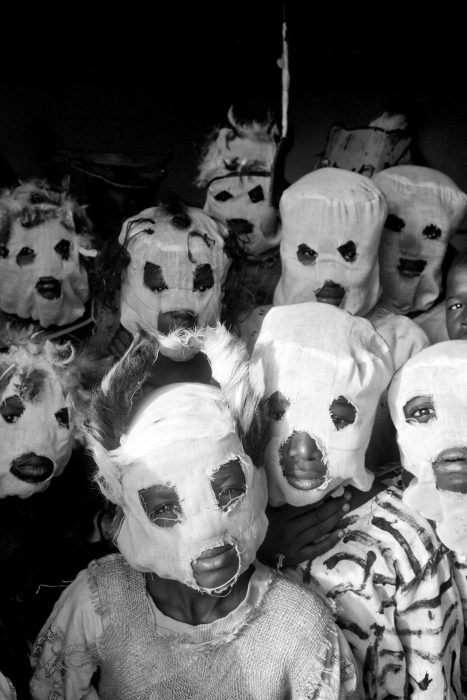 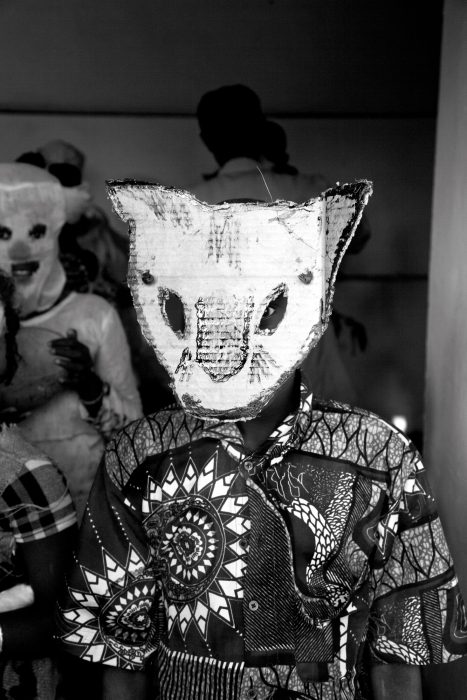 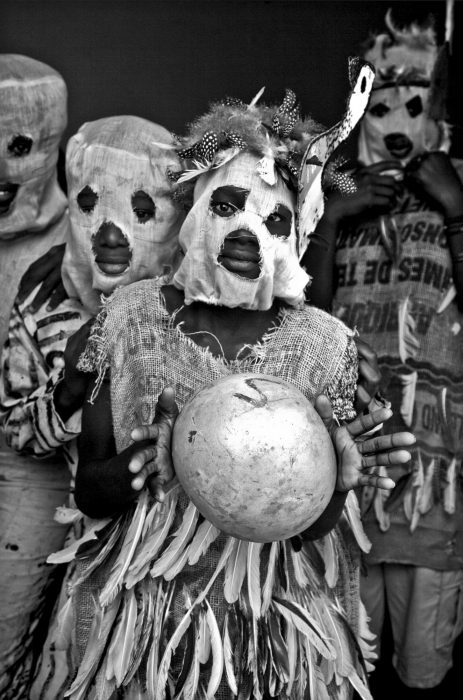 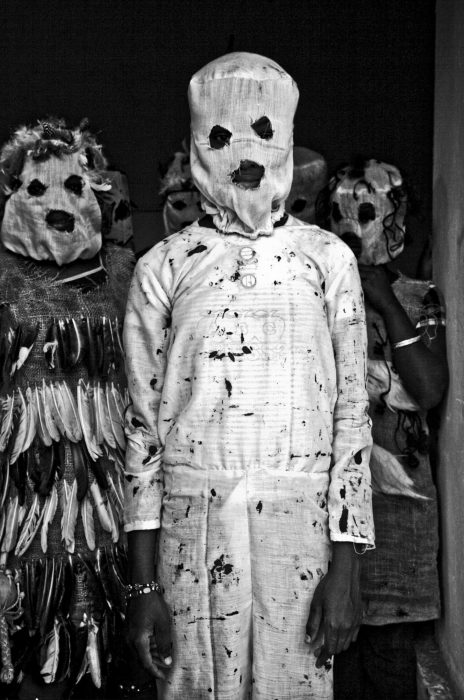 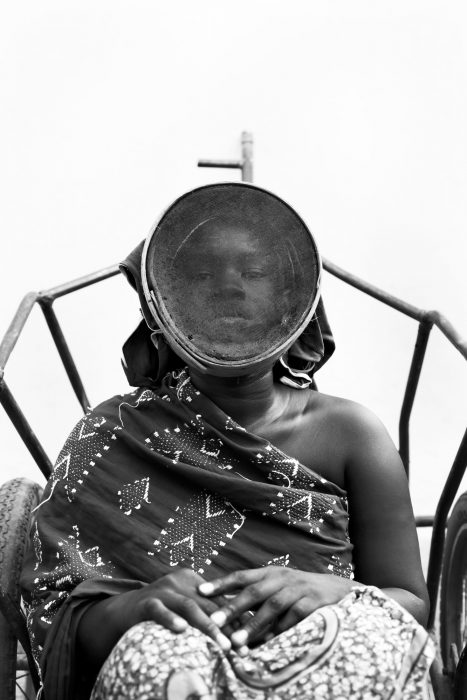 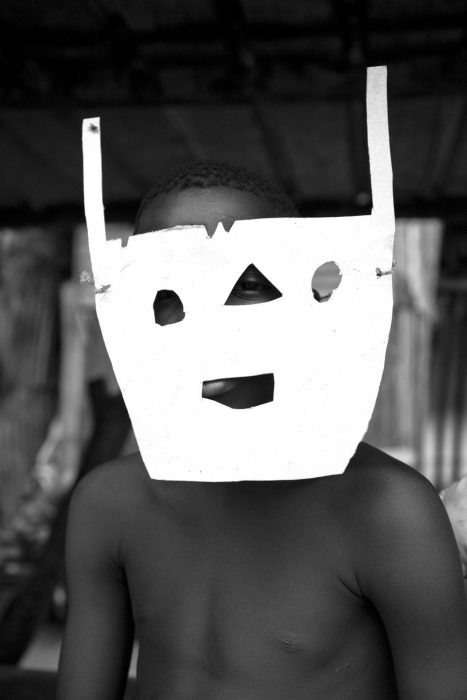 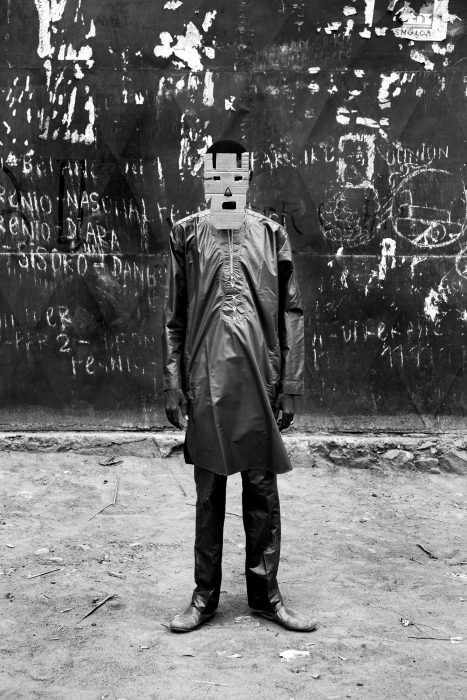 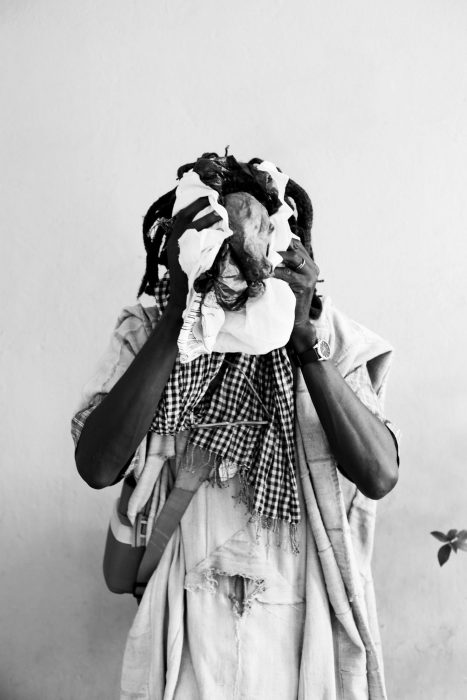 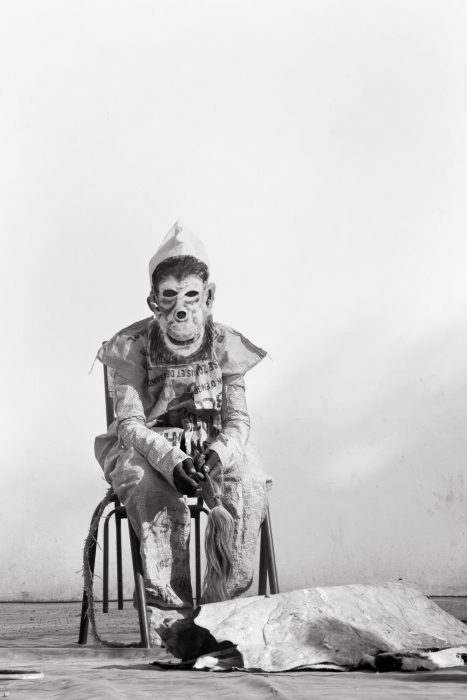 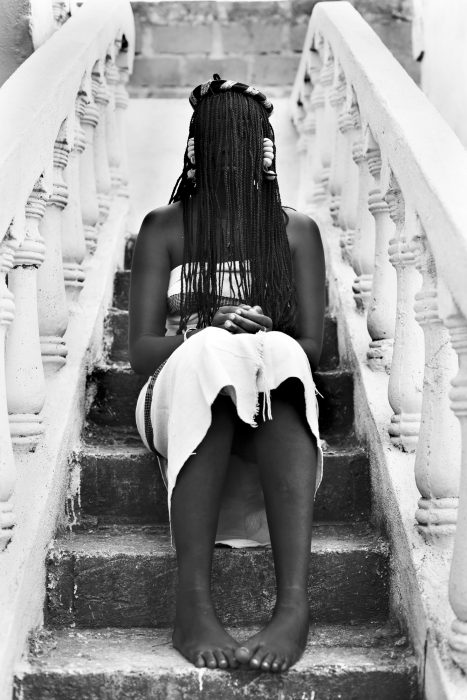