Josh set out to unearth and communicate stories about the expatriate communities of Muscat in Oman. XO concentrates on the relationship between local people and outsiders, with an emphasis on human aspects of the Middle East.
With over forty-five percent of the population falling into the expatriate category, Muscat plays host to a rich, diverse and colourful culture. The hospitality and generosity shown by the people of Oman was overwhelming, and Josh was fortunate enough to work alongside people within The British Embassy and Oman Tourism College.
This project was partly a response to Western misconceptions of the East, and misrepresentations of Oriental values and beliefs. Oman is a peaceful and prosperous country; a sanctuary from the conflicts that affect that part of the world.

As a social documentary photographer from Cheltenham, Josh Adam Jones’ practice seeks to communicate stories about often misrepresented places and those who live there.
Spreading his time between working as a photographic assistant or on commissions, Josh also works on and disseminates self-funded projects through the means of publication. The British Journal of Photography, It’s Nice That and Then There Was Us have provided a continued platform for communicating his stories, both online and in print. Josh is now making work whilst studying a part-time MA course in Photography at UWE, Bristol. 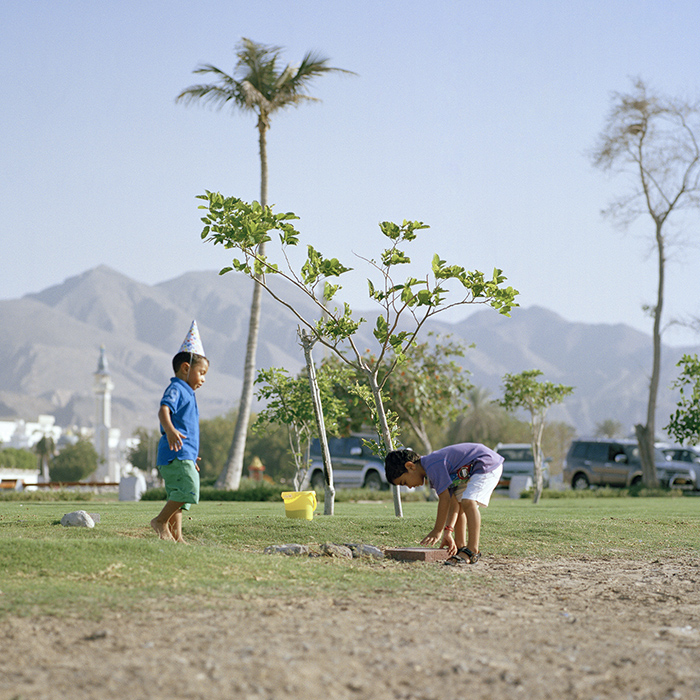 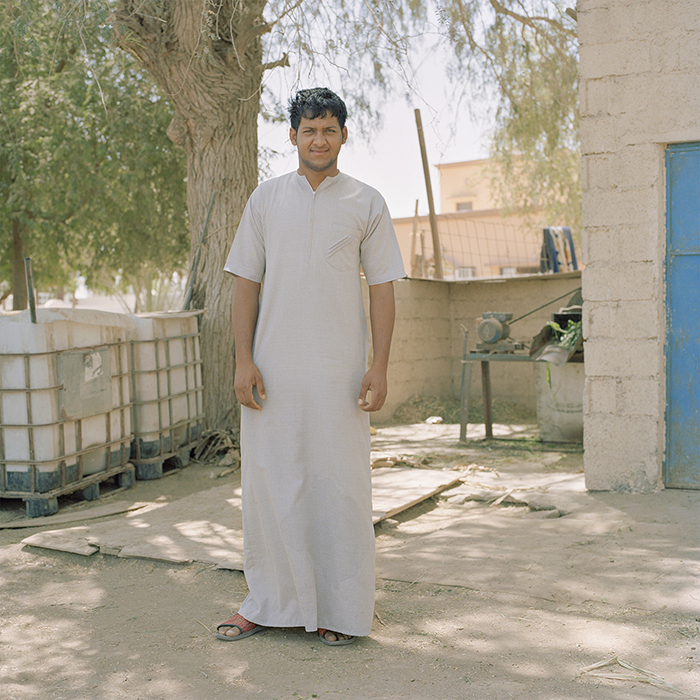 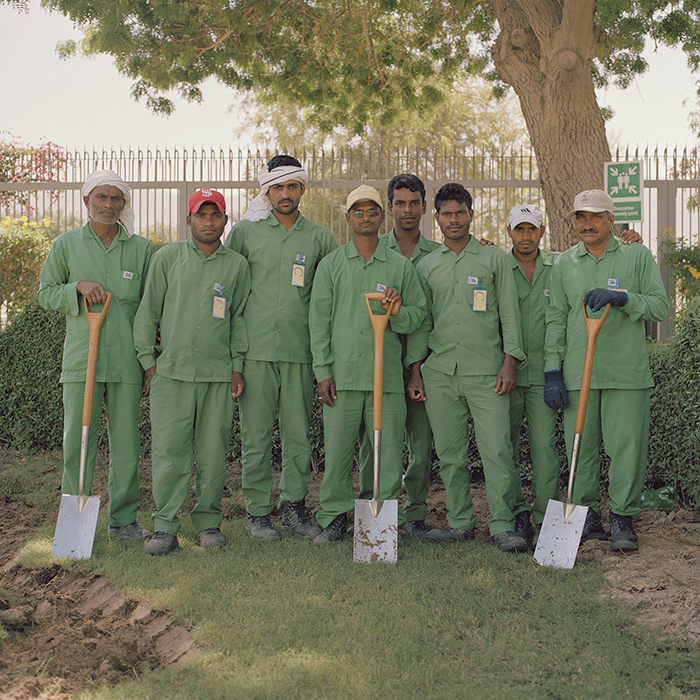 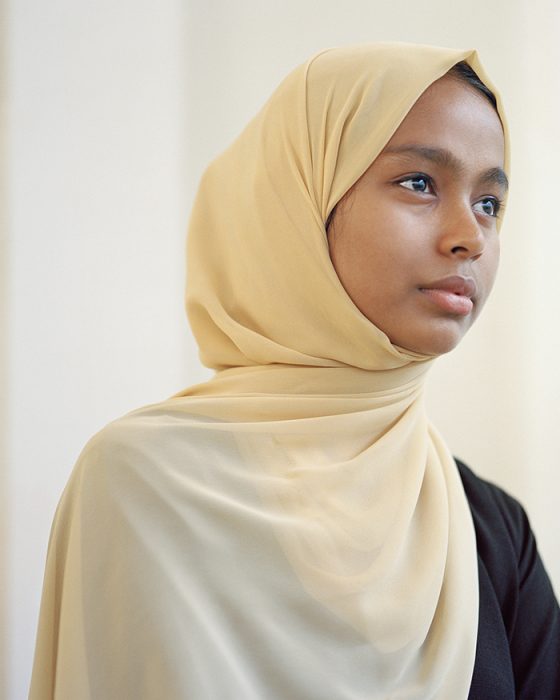 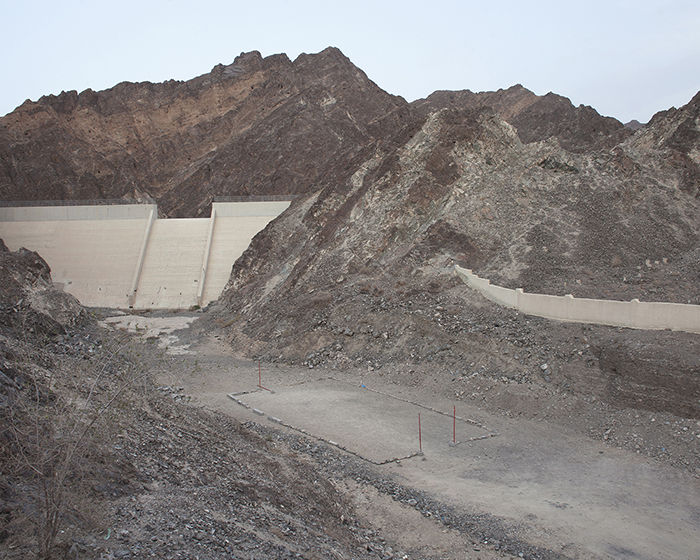 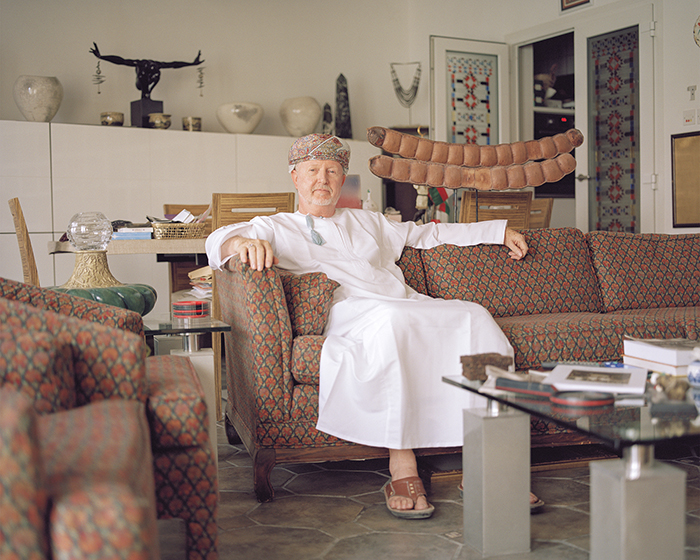 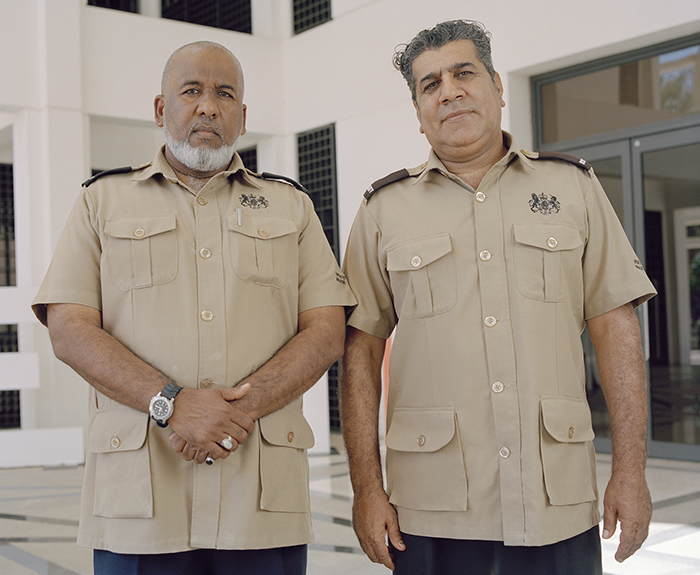 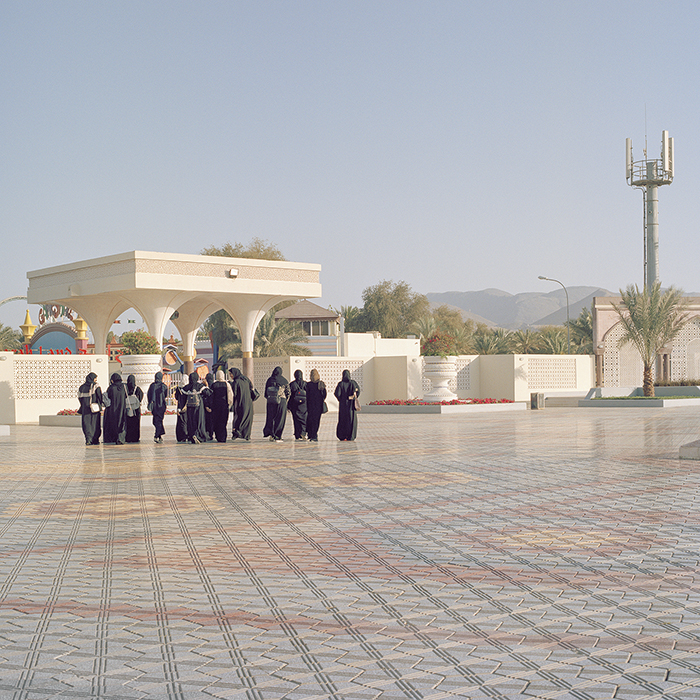 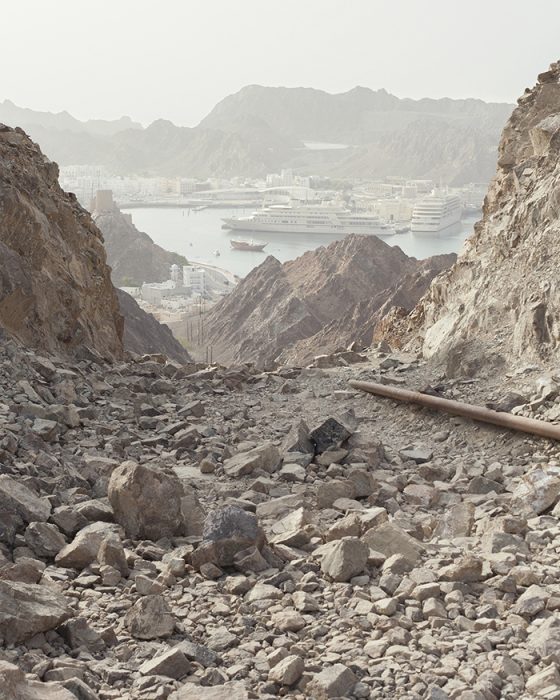 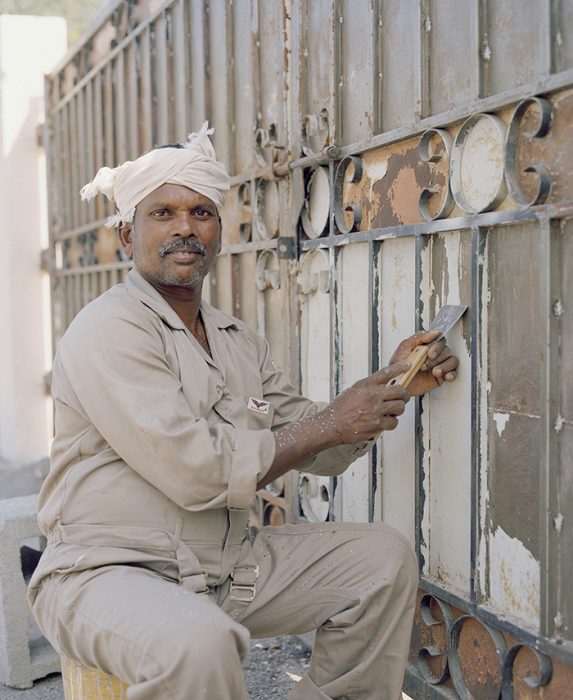 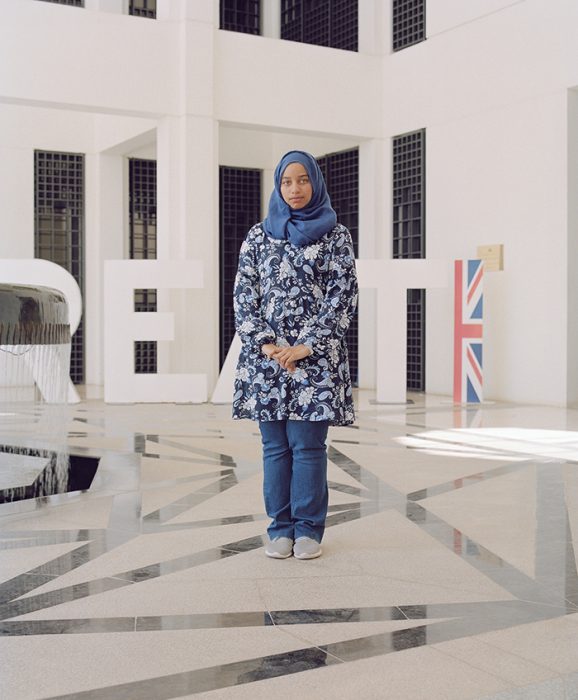 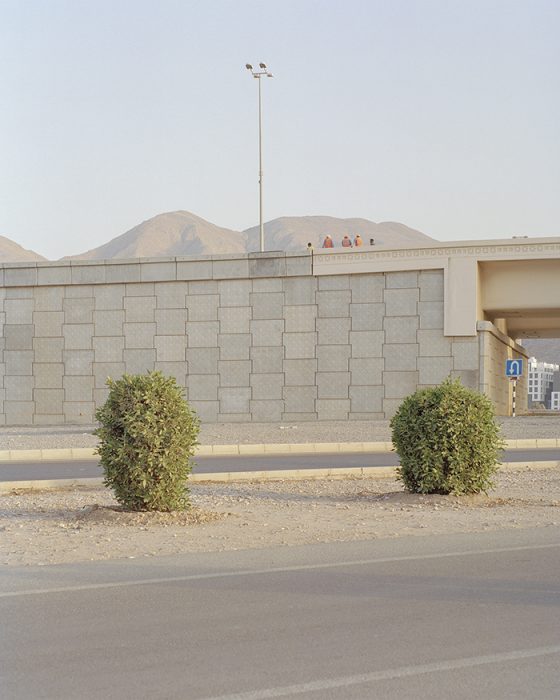 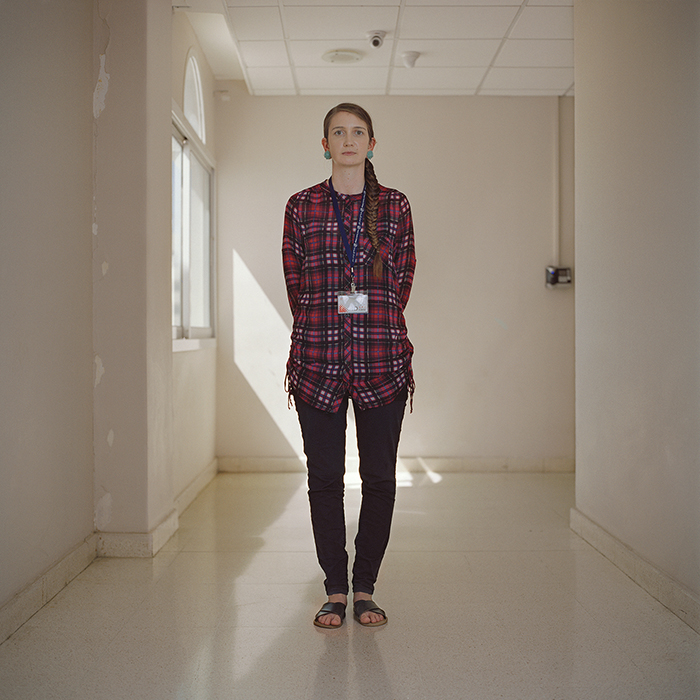 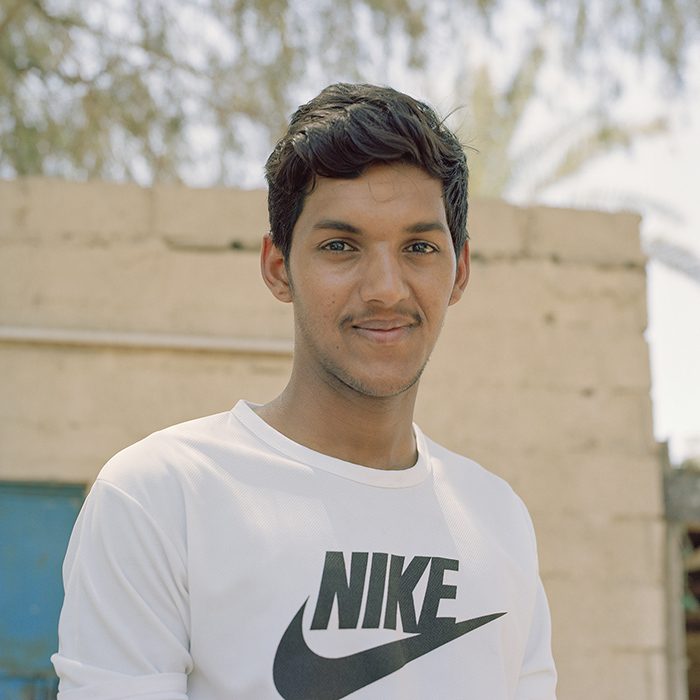 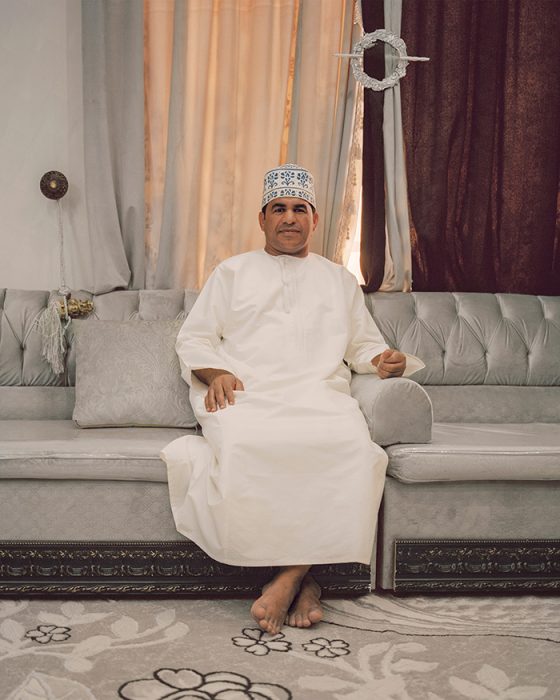