Luce + Harry are a recently formed photographic duo using new media, photography, archive material and more to find novel methods of storytelling. The pair like to share positive local level stories that represent larger societal movements. Together their interests span technology, religion, heritage, ethics; and just about anything else with important implications for people today.

The 1956 Hungarian Uprising saw 20,000 migrants enter the UK, fleeing hostile conditions after the revolution was crushed by Soviet forces. Many came to Wales, and 96 were to call Pontypridd their new home, one being Luce’s grandfather. Nearly 65 years later, a new wave of Eritrean refugees are fleeing violence from an oppressive regime, circumstances similarly out of their control. Many have again been welcomed by Wales. Through the process of taking photographs, collating archival footage, and recording interviews, the artists present a narrative that reflects the experiences of Hungarian migrants in Wales; a tale of warmth, assimilation and hard work. Alongside this they have photographed the newly formed Eritrean communities, who are now hoping for the same. The project promotes the welcoming nature of Wales, celebrates the diversity of Welsh people, and shares the hopes and aspirations of the future families of Wales. 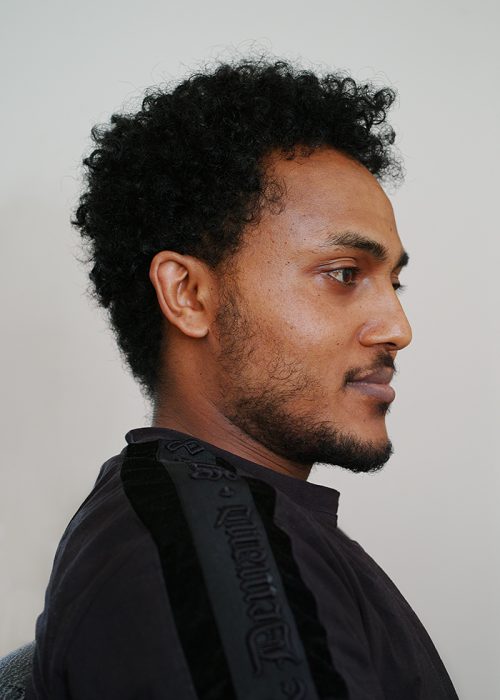 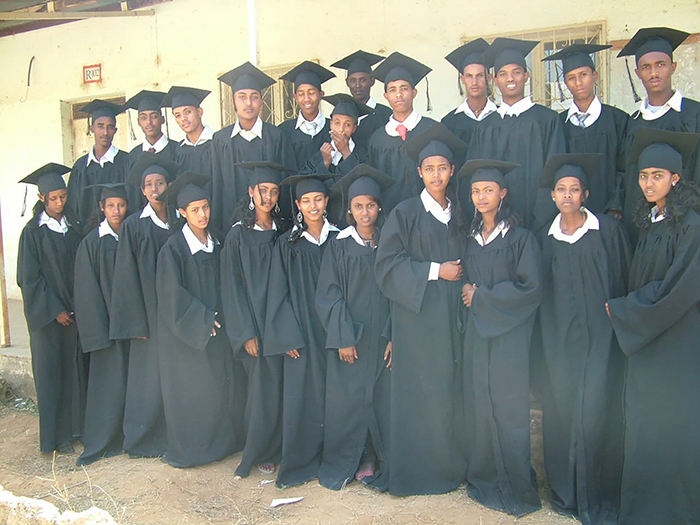 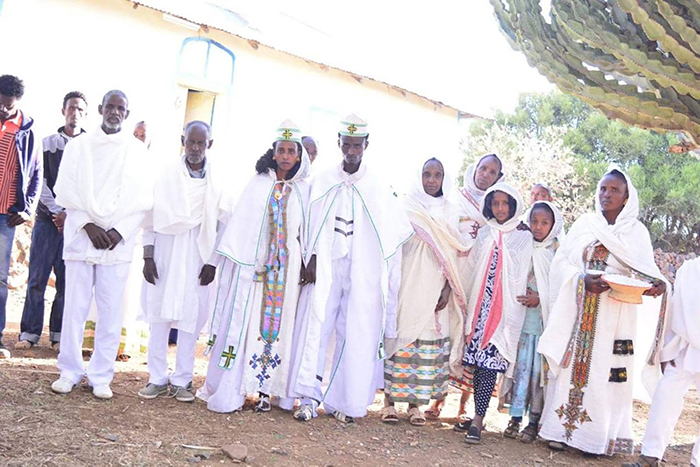 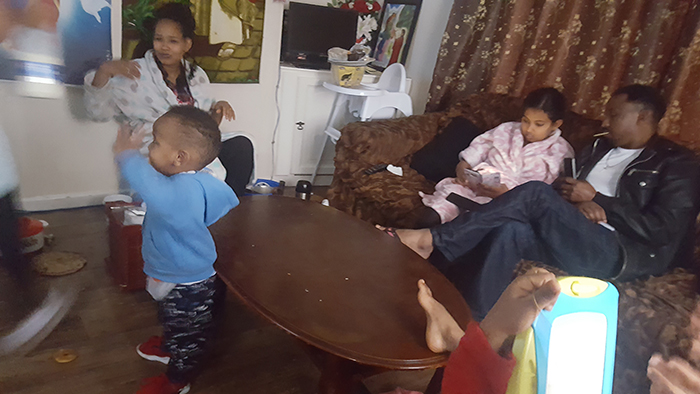 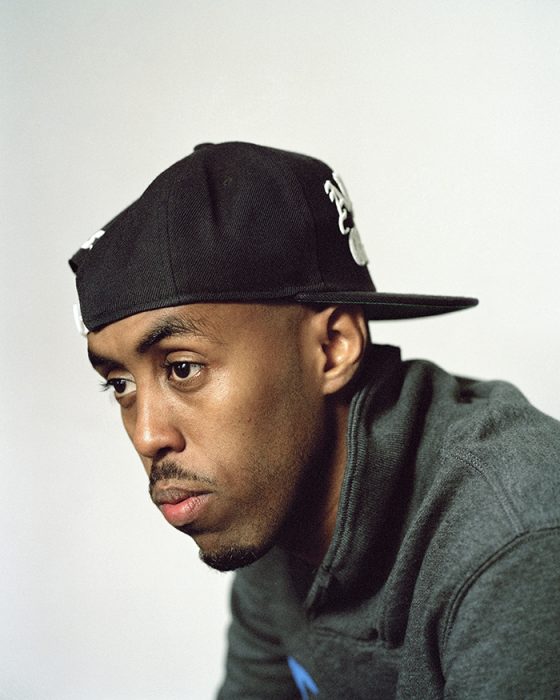 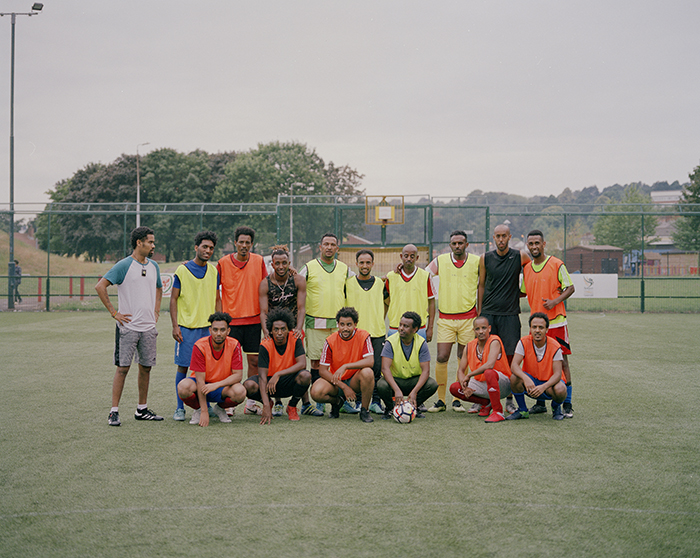 “I have three hopes for my future: I want to finish my education, play football and have a safe and happy place to live.

My main hope for the future is to finish my education and get a better life which I am looking forward to. I want to be an architect. Wales helped me a lot and I want to return that help again, build a good future and make them proud of me.” 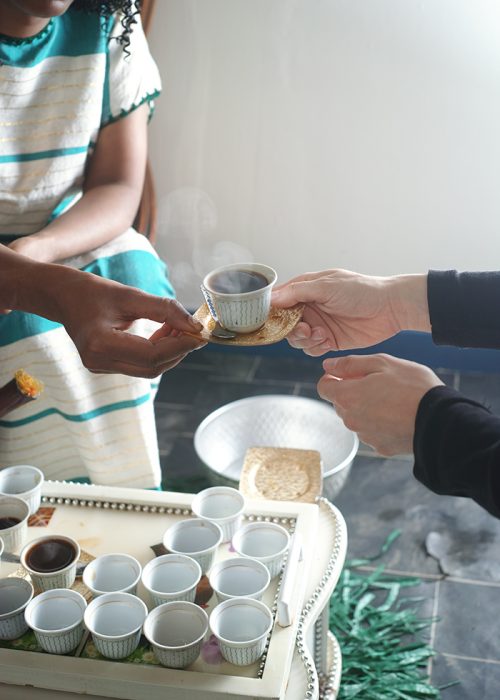 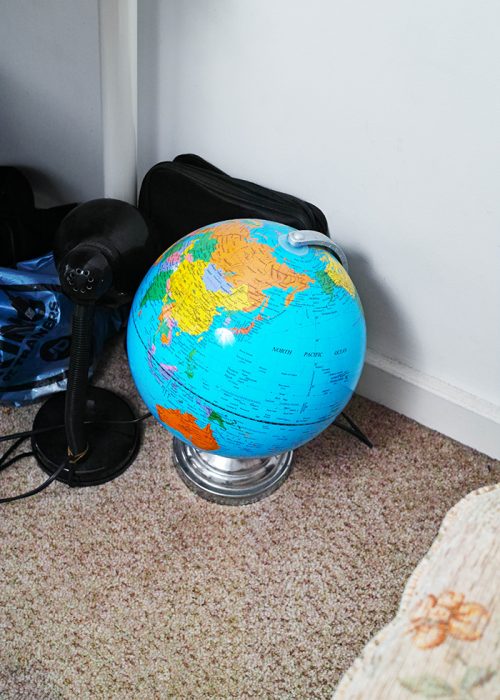 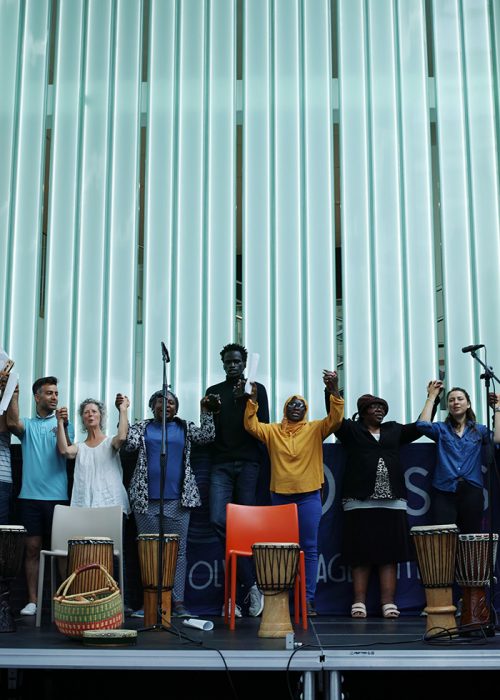 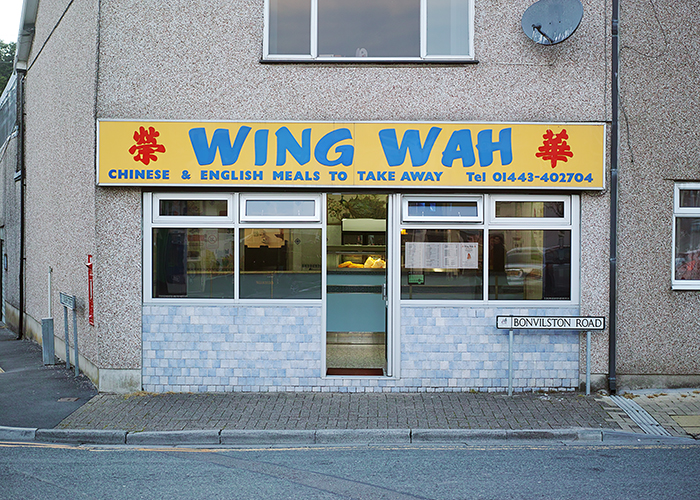 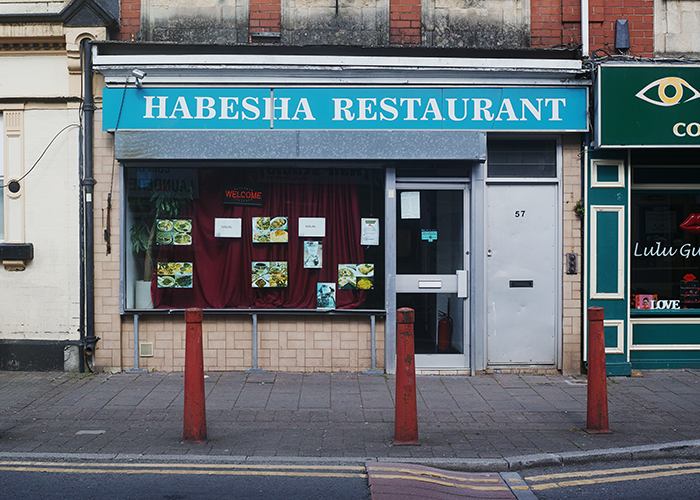 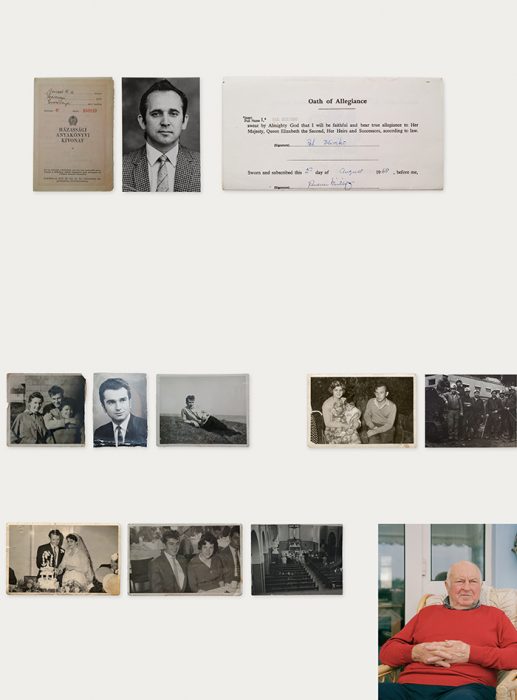 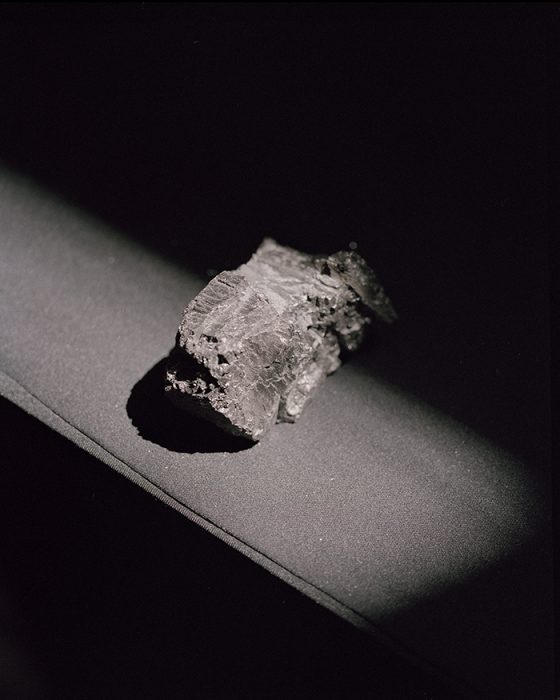 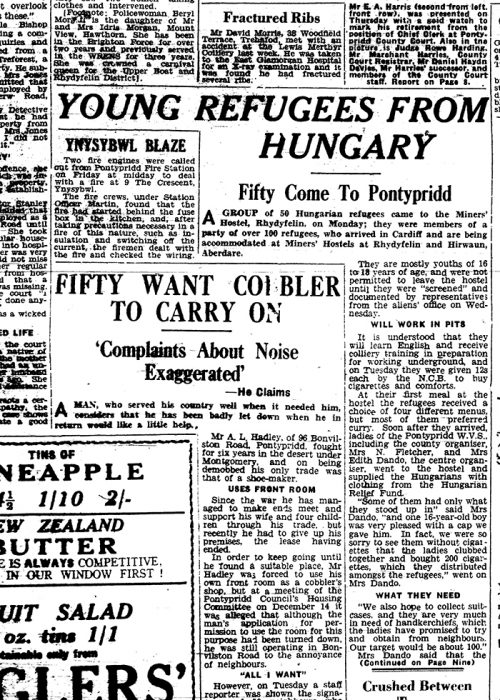 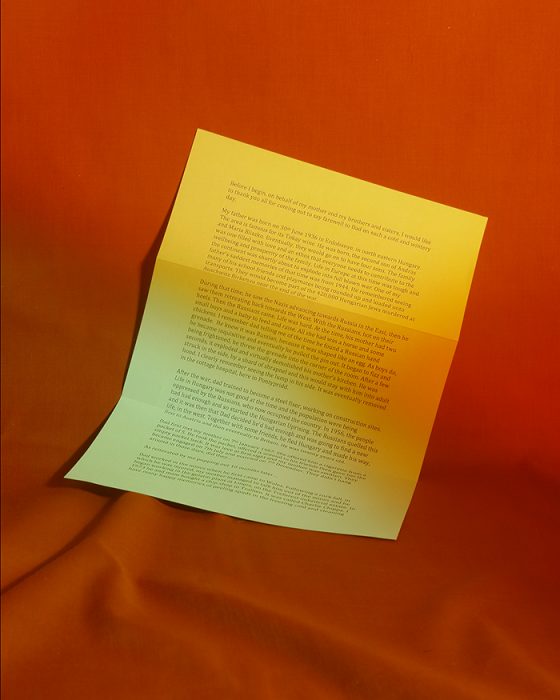 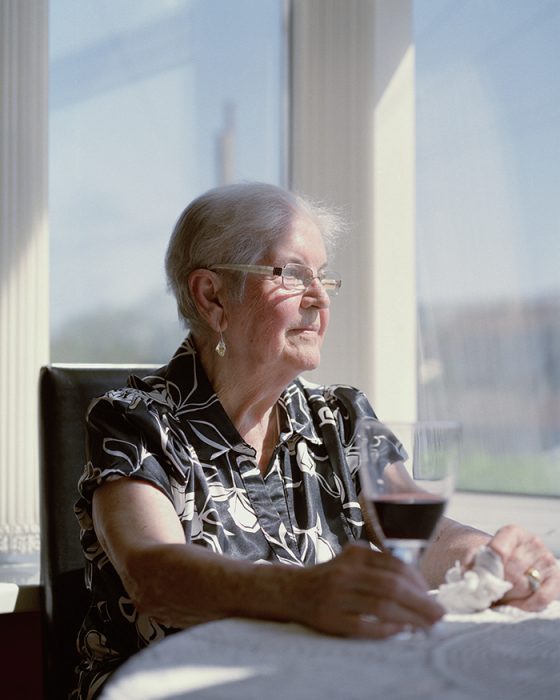 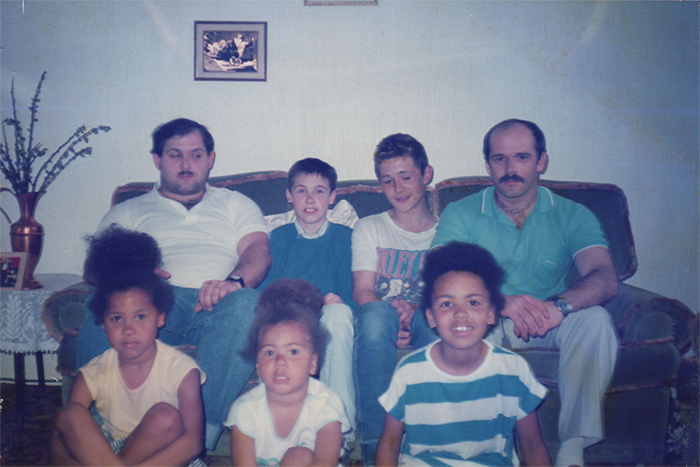 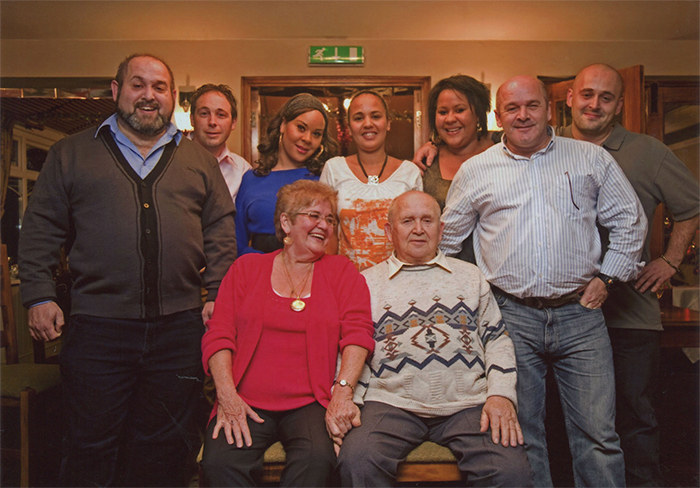 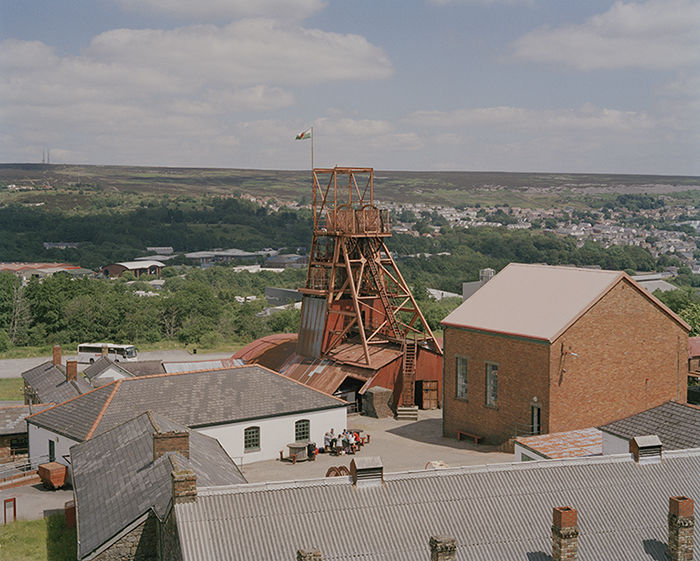 “These young men came to Britain after years of hardship, danger and tragedy. Many left the coal industry as soon as they could, many even left Britain, but the ones who stayed earned a lasting reputation for toughness and hard work. Even though they came from many countries they tend to be regarded as ‘all Poles’ by the Welsh miner.

They married local girls and settled down; on their living room walls can often be found photographs of their children and grandchildren, who would have been brought up as Welsh. Many of these have gained university degrees; some have won sporting honours for Wales. In spite of their pride in their original homelands, most now regard themselves as Welsh. In turn Wales should be proud of them and the part they have played in her history.”