In this series, aerial photographs tread the line between reality and fiction. Landscapes, desert-scapes, and moonscapes offer a multiplicity of possibilities to their locality and origins. Raising questions and diffusing answers, People of Pangaea presents wonders in no uncertain terms.
The photographs of these anomalous formations, the oldest of which believed to be 9,000 years old, are aerial views shot over the vicinity of the holy city of Medina and its greater surrounding region. The patterns created across the land are recognized as gates, kites, or keys, identified by pilots in the early 1920s. They each occupy vast areas of land through an ordered and distinct placement of volcanic rock.
In People of Pangaea, Moath questions the value of history’s past and its relationship with its present. Born and raised in Medina, the artist does not recall any mentioning of these mysterious structures, and yet, they have been noted since the 1920s. Would the knowledge of their existence have changed his understanding of the present, and would it have impacted his interpretation of the past?

Born in Madina, Saudi Arabia in 1984. Alofi is an artist, researcher, explorer. Currently, he is the Head of Cultural Programs at the Madina Development Authority. In addition to managing the Madina Arts Center, Moath is also the Founder of artistic studio Al-Mthba, and the Co-Founder of Erth Team.
After obtaining his BA in Environmental Management and Sustainable Development from Bond University in Gold Coast, Australia. Treating the holy city as both his studio and an open museum, Moath began a journey of photographic documentation since 2013. With a focus on cultural artifacts, heritage, and hidden treasures, Moath has since expanded to documenting and exploring the greater Madina Region, in both its barren and urbanized glories, and the Kingdom of Saudi Arabia as a whole.
Throughout his artistic career, Moath has exhibited works in Jeddah, Riyadh, Dammam, Bahrain, Oman, London, Paris, Bruxelles, Moscow, New Mexico, and Utah. 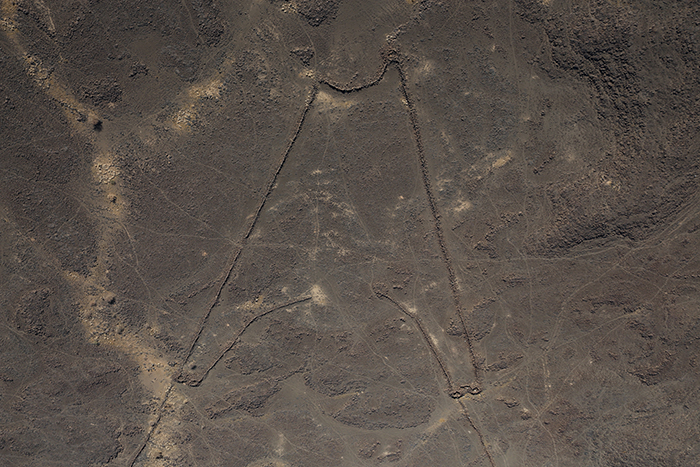 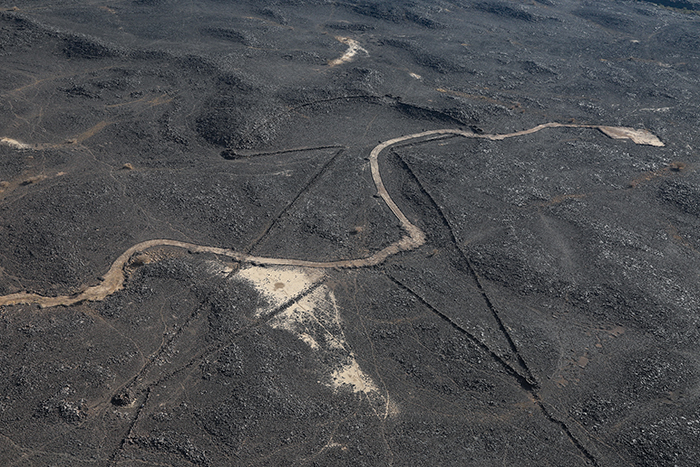 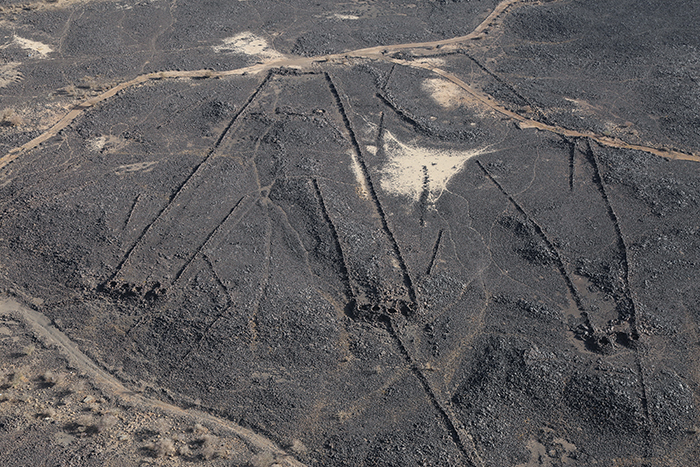 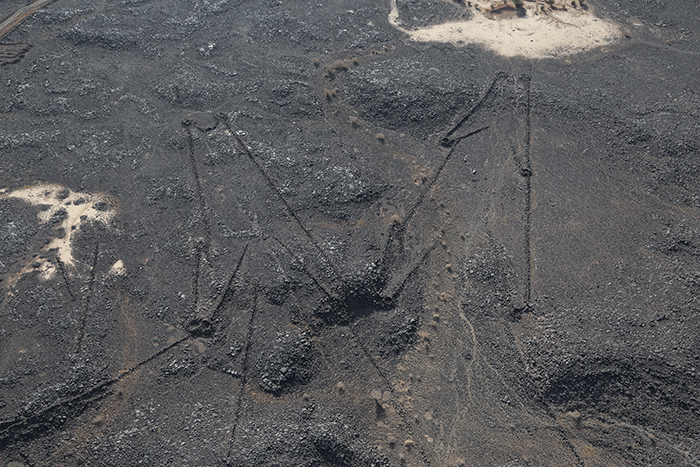 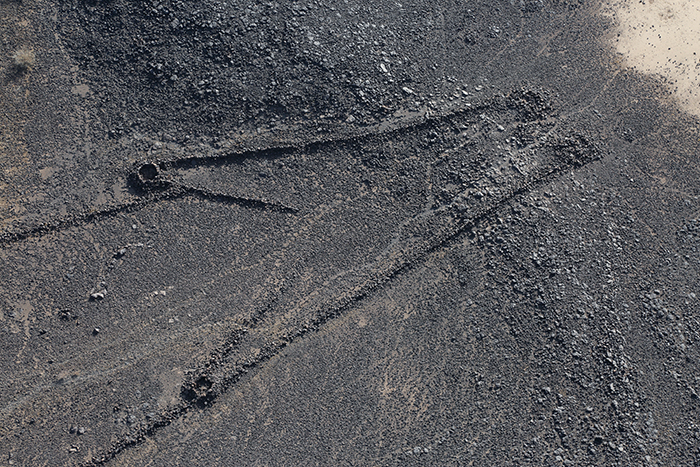 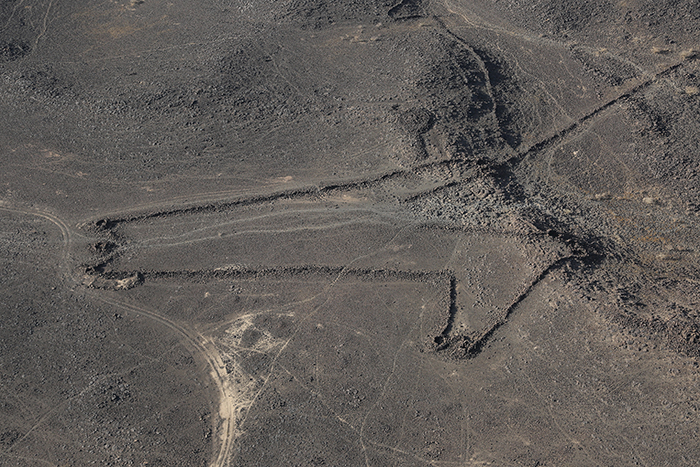 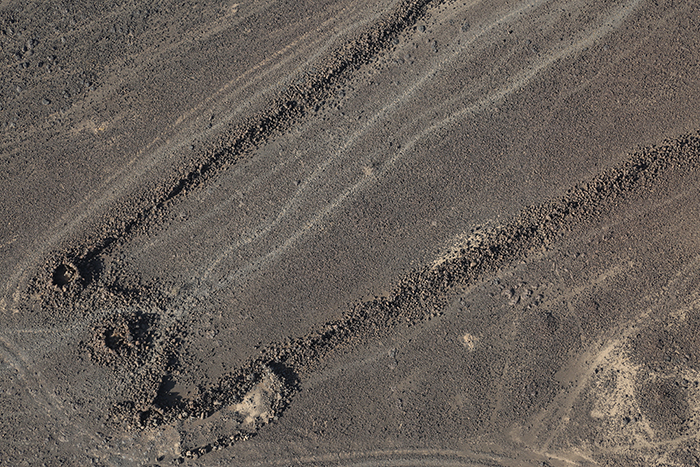 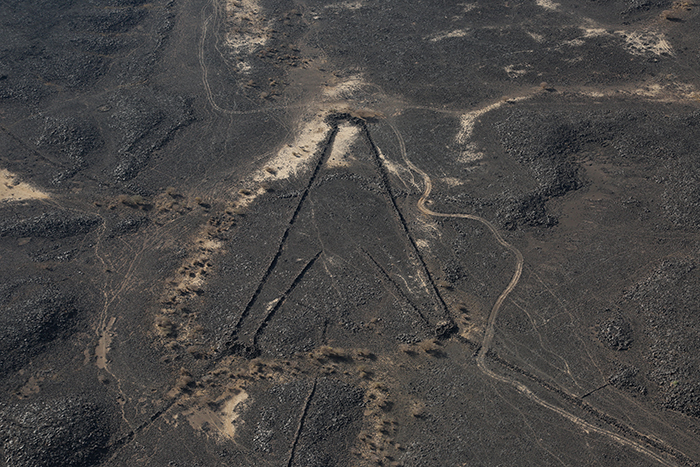 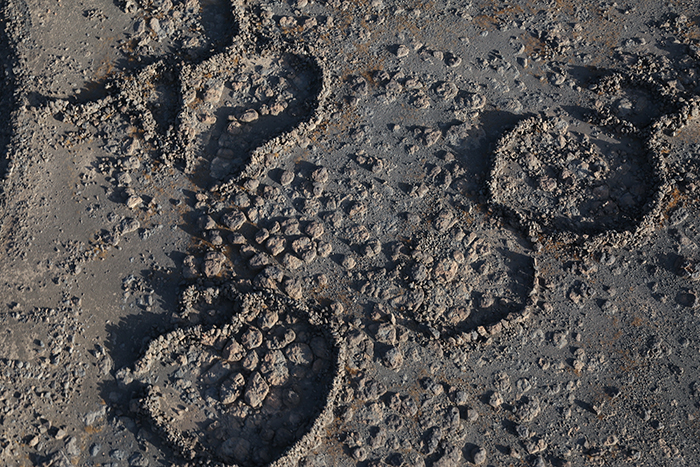 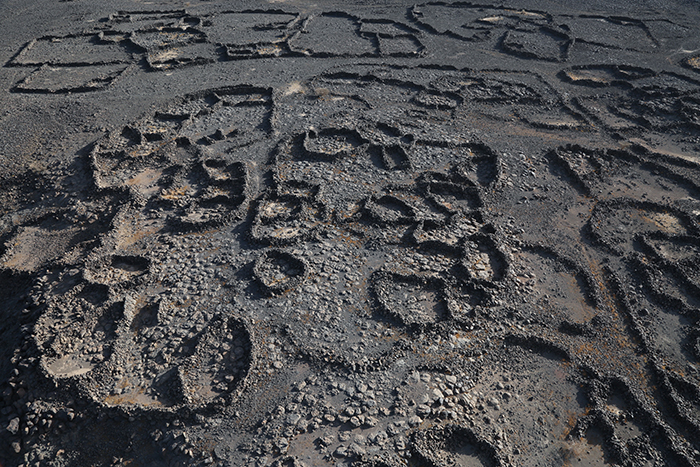 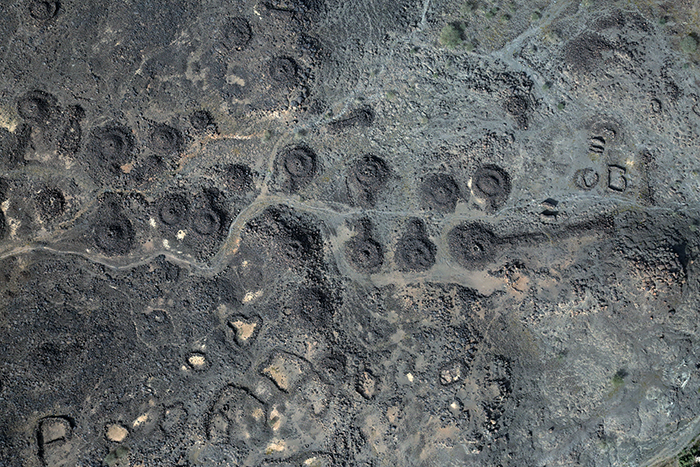 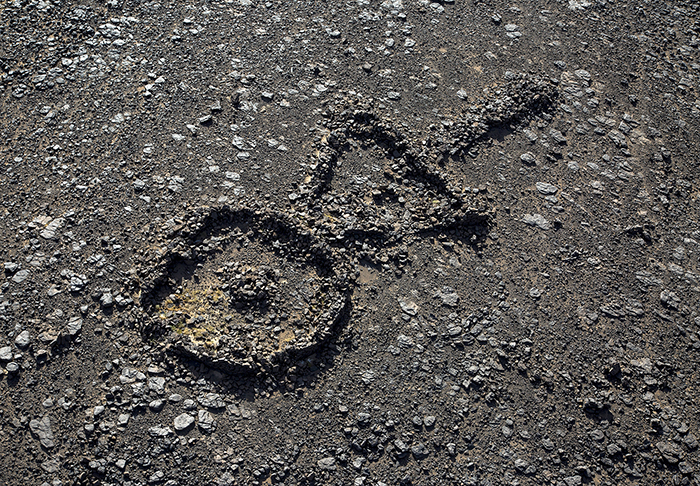 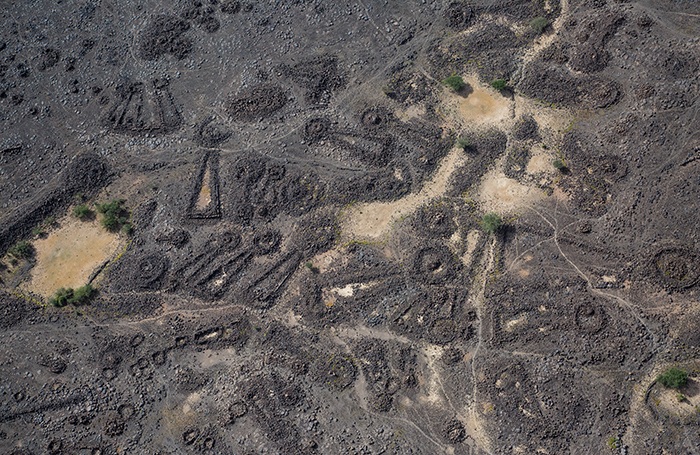 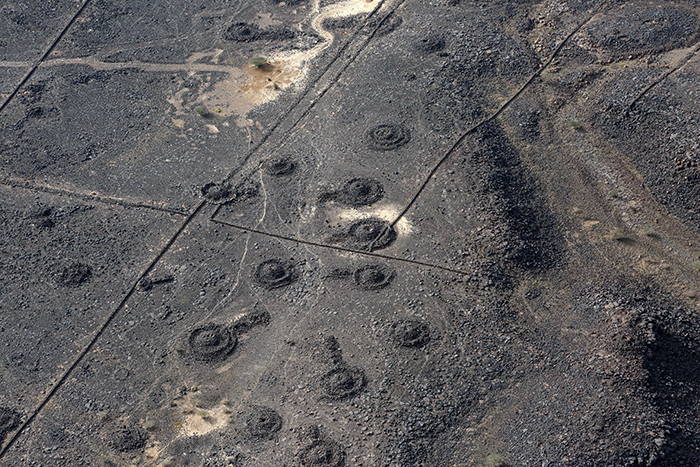 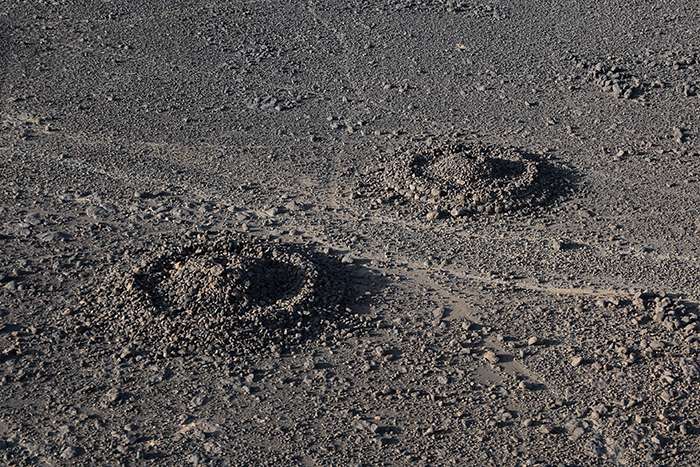 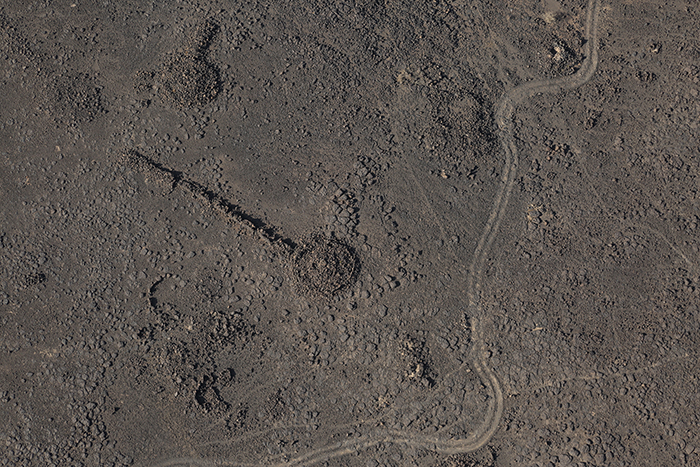