The Abandoned project imagines a Dubai of the near future that has been left deserted after the supercedence of renewable energy resulted in a collapse of the oil industry and a consequent regional conflict throughout the Arabian Gulf.

Before fleeing, the caretakers of the UAE’s zoos, wildlife parks and private animal collections opened the gates and cages of their facilities. Some of the animals didn’t leave their cages and died there, but many escaped out onto the empty streets.

During the construction boom of the early 21st century, many building site excavations had breached the shallow coastal water table, resulting in self-sustaining oases. Migratory birds, attracted by the fresh water, introduced non-indigenous flora. Throughout the city, in parks, landscaped areas and gardens, rich imported soils helped nourish the growth of plants and grasses, as the irrigation-reliant plantings died off. The shaded sides of high buildings became particularly verdant.

Within a matter of years a new ecosystem, composed of both native and exotic species, was establishing itself. Richard Allenby-Pratt began his career in photography as a commercial studio assistant in London in 1988. He has worked in commercial photography continuously since that time, and relocated to Dubai in 2000. About the time of the financial crisis of 2008 he began to shift his attention to personal projects and exhibiting them, taking a particular interest in economics and sustainability. As well as three main solo exhibitions in Dubai, his work has been included in various group shows and awards programs around the world. Richard relocated to rural Suffolk in the UK last year and is now trying to acclimatise to green landscapes again. 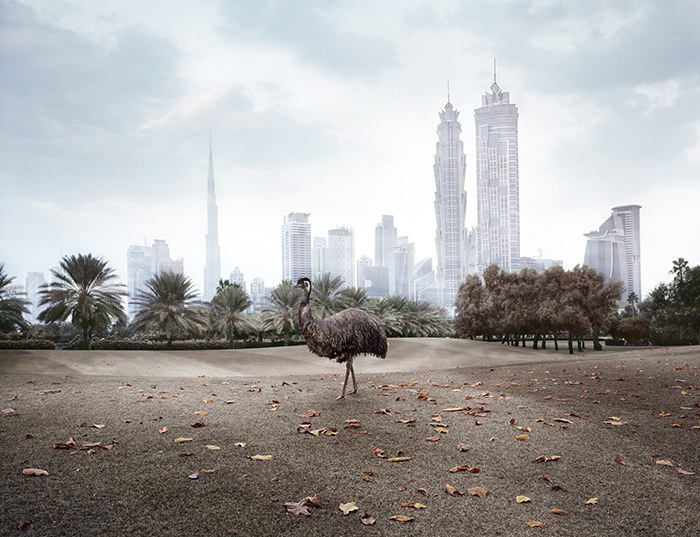 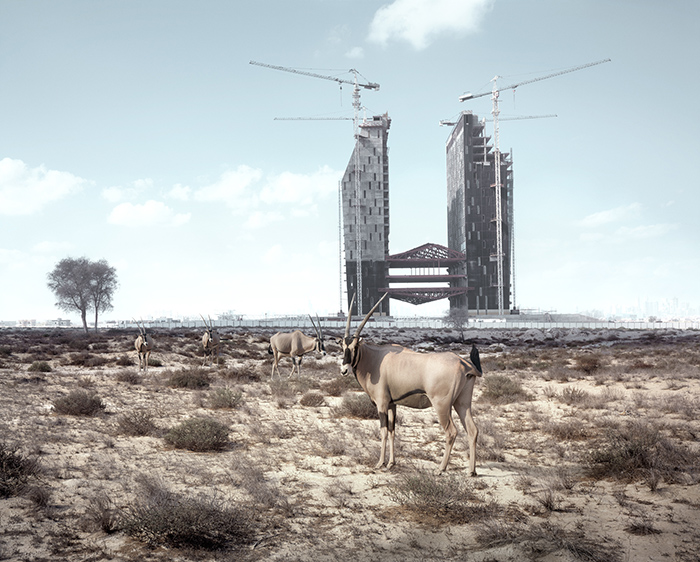 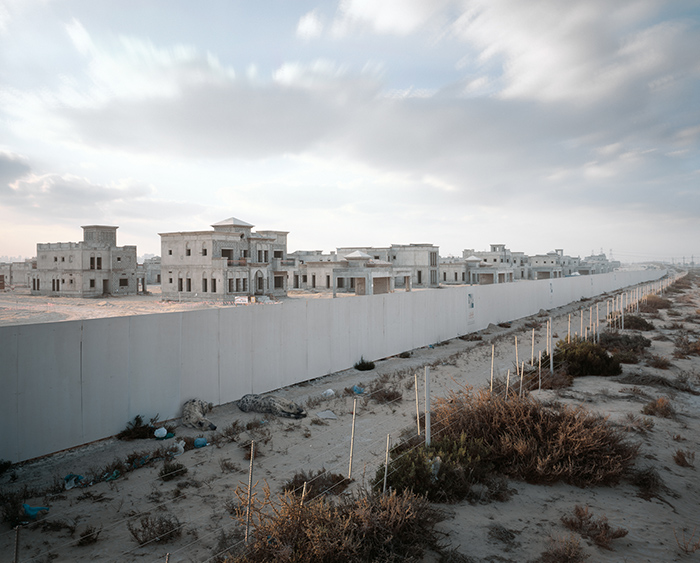 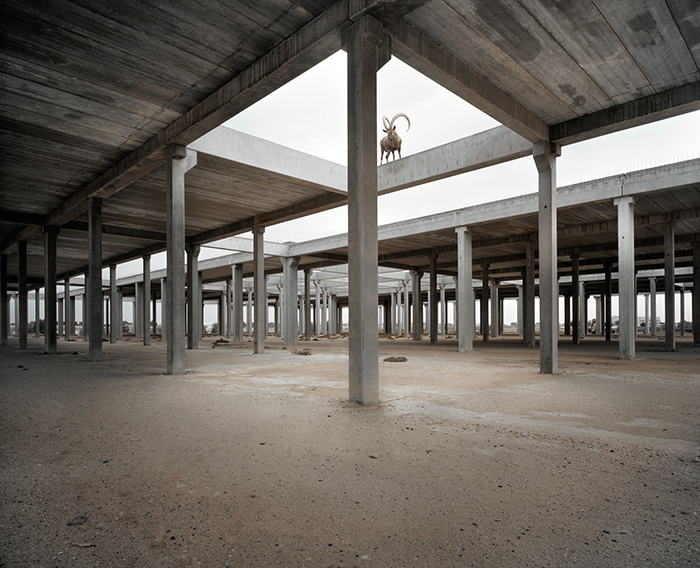 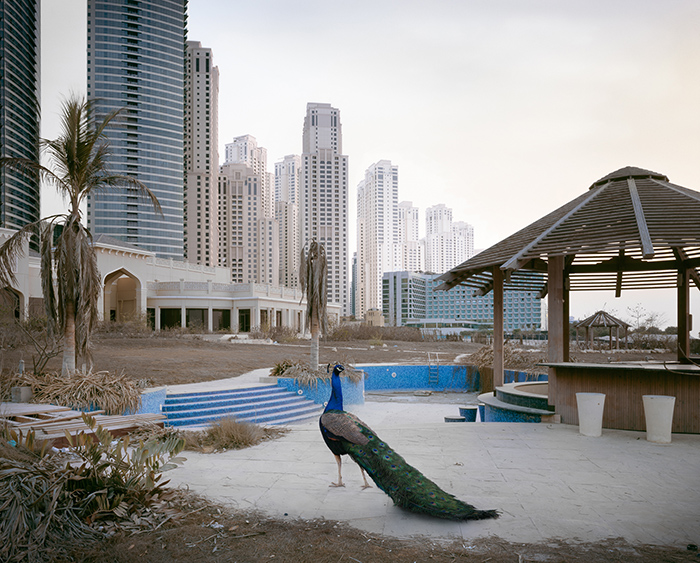 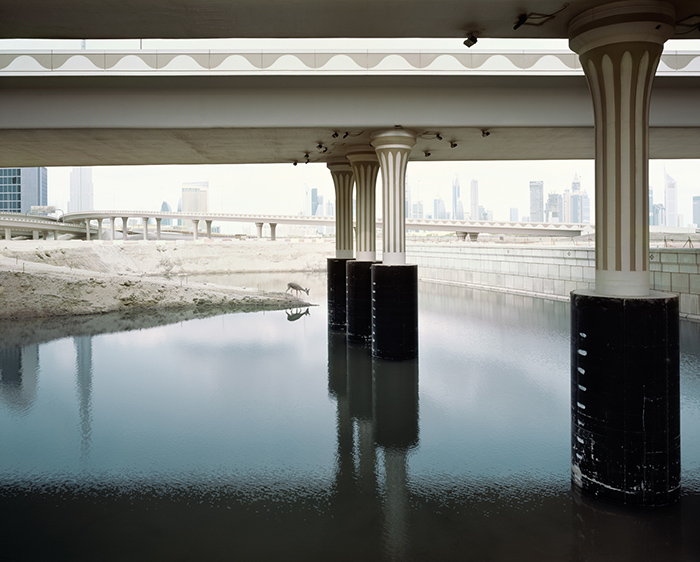 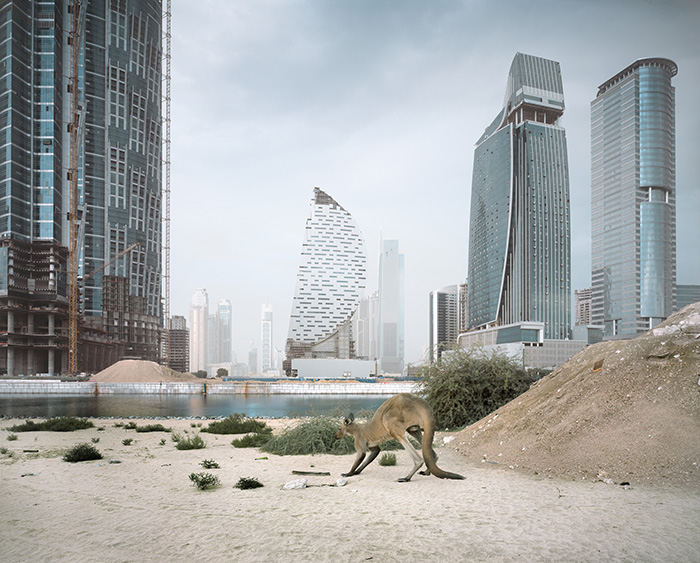 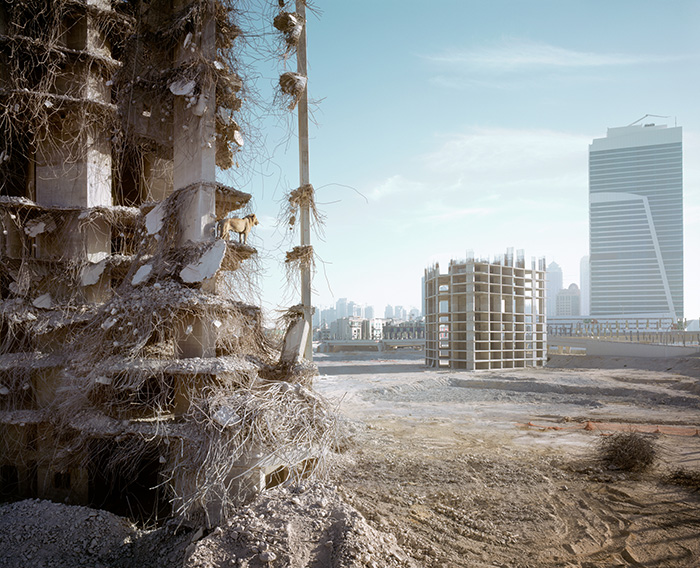 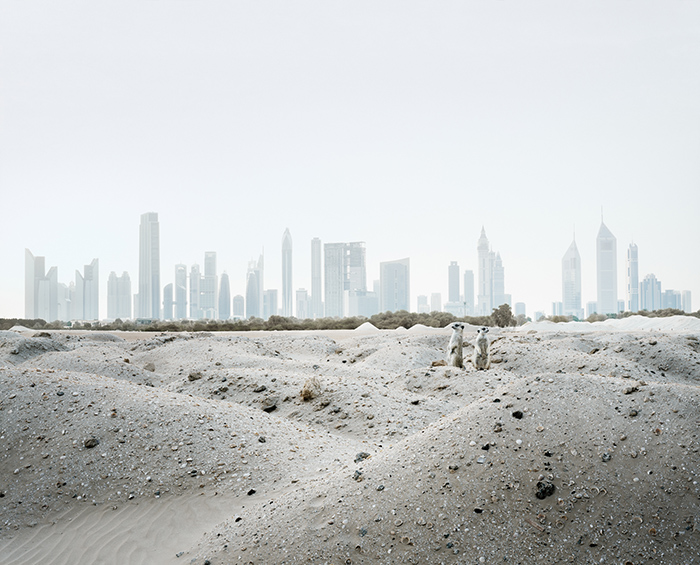 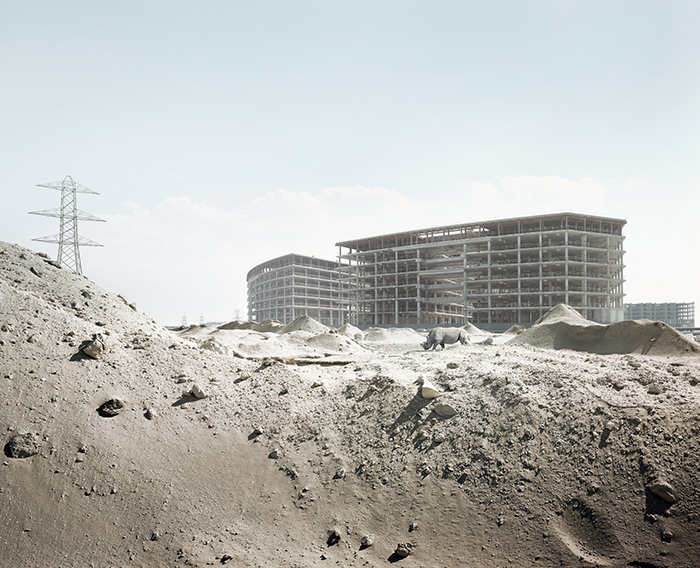 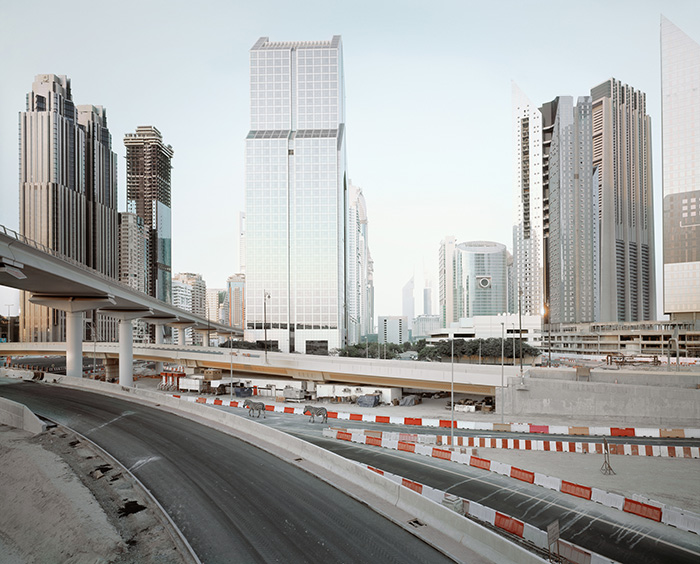 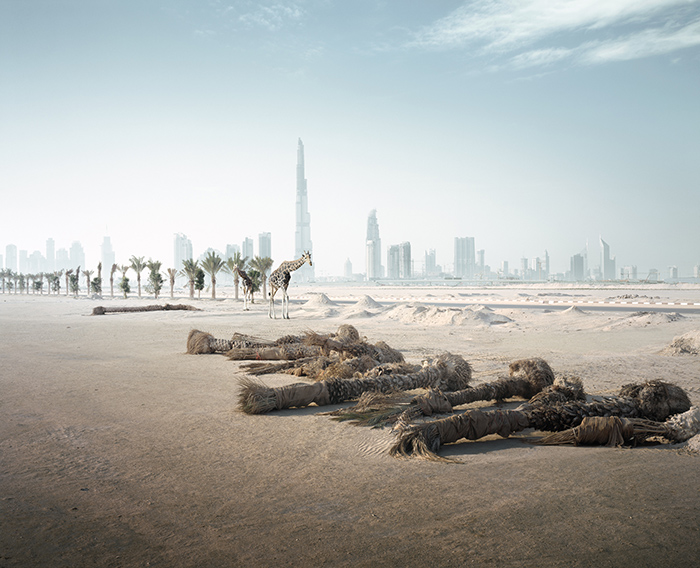