THE SECRET LANGUAGE OF TREES

“An elsewhere world, beyond Maps and atlases, Where all is woven into And of itself, like a nest Of crosshatched grass blades” Seamus Heaney.

When I discovered the work of forester and environmentalist Peter Wohlleben on mycorrhizal fungal networks it caused me to re-examine the way I understood trees and consider how this may be visualised – above ground. The result was a somewhat poetic response to the beauty of this idea in a series of photographs I called The Secret Language of Trees.

It’s long been believed, in simple Darwinian terms, that trees compete for light and nutrients. Yet modern science is starting to unravel these assumptions. Trees it turns out aren’t in competition with one another, but exist in a complex web of interconnecting roots and fungi known by some as the Wood Wide Web. Peter Wohlleben even suggests they are not only able to communicate, but also share nutrients to sustain one another. Robert Macfarlane described this discovery as “part of a research revolution that is changing the way we think about forests.“

The implications of this discovery are profound not only for our understanding of the forests, but also in how we should approach forestry management and development. Perhaps also there’s a message here for the supposedly superior humans discovering these ideas in our relationships to each other and to the natural world.

In ‘The Secret Language of Trees’ I’m searching for visual clues to that connectivity and mutual nurturing. The patterns may appear abstract to us, there may well be an acknowledged interplay between the human making these images and the trees themselves. This is not documentary in the strictest definition, I am subjective and have multiple layers of visual influences. But interpretation perhaps requires a human eye.

In his recent book, “The Song of Trees”, Pulitzer Prize winning author David George Haskell writes “The forest is not made of abstractions. It is not even made of separate, interacting objects. The forest is instead made of relationship. To enter this gargantuan conversation is to connect our bodies and brains to creatures and processes beyond ourselves.” I think that ‘relationship’ is the key, and is what my visual studies have revealed to me.

The photos are all made on an ordinary bank of trees that runs above an abandoned canal near my home in Cardiff. I chose this area primarily for ease of accessibility, but also because it’s the sort of bank of trees that could be found anywhere in the UK. It avoids the pitfalls of exoticism that landscape frequently falls into, its very ordinariness is what appeals to me. And as an unmanaged wood it also represents the closest to a wild area that can be found in a landscape often shaped by the hand of people.

The upper part of this ordinary bank of trees that stretches for about a mile along is due for redevelopment as a new hospital. It’ll be the first new development here since the incision of the canal across the landscape over a century ago.

How the development will affect these trees that edge an urban nature reserve, and the huge variety of wildlife dependent upon them, has been the subject of much debate during the planning application. There has been much talk of ‘mitigation’ which appears to me to be something of a public relations sticking plaster rather than a solution to the damage of a complex, coexisting ecosystem.

Maybe the knowledge of this interconnectedness should give us pause for thought. Perhaps planting new trees won’t replace the losses from what is an ancient woodland that has taken hundreds of years to grow. I don’t know the answers, I’m but a mere photographer, but I will be looking for evidence and using this work to raise awareness and consciousness amongst the participants in this decision.

It’s probably too late for this site, not least because planning permission has been granted. But I hope this discovery will be like that of the discovery of whale song: it was through hearing the music of whales that we began to appreciate and value them. Perhaps now we have heard the song of the trees, we will begin to apply that new found appreciation to the forests.

Rob Hudson is a conceptual landscape photographer and writer, born in the Rhymney Valley in 1968. Now living in Cardiff he has developed a vision for landscape photography that embraces ecological concerns and seeks to develop our appreciation of our land through sharing the stories we tell each other of the experiences of the land. Immersing himself in his local surroundings enables him to both develop new ways of expressing these experiences and to critique the way landscape has hitherto been portrayed.

His work is often influenced by poetry, which allows him to explore ideas about metaphor and narrative in his photography. In 2014 he was the first to realise the significance of the photographs made by the poet Edward Thomas during his 1913 journey from London to Somerset that became Thomas’s prose work In Pursuit of Spring. Little Toller Books subsequently republished an edition of the book including those photographs.

He is a co-founder of the landscape photography collective the Inside the Outside group whose stated aim is to ‘mediate the liminal space between the words before and within us’.

He has exhibited across the UK, and is hoping to exhibit with the Inside the Outside group later this year. He has written extensively for a wide range of books and magazines. 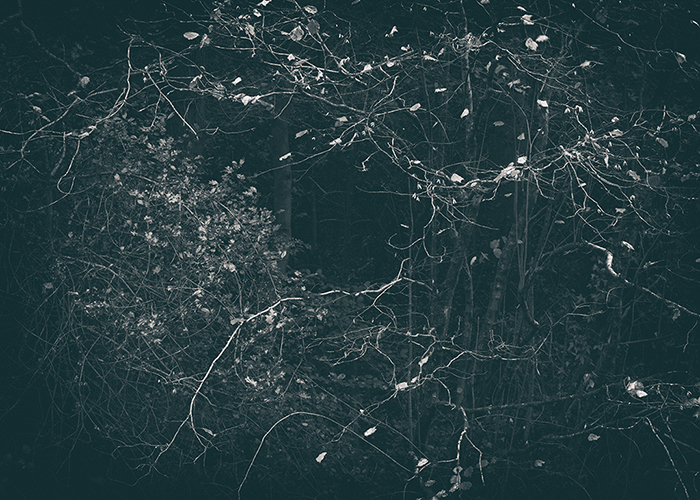 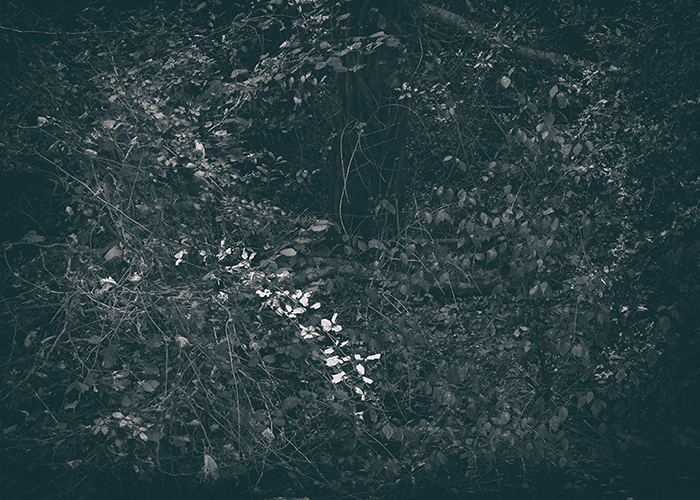 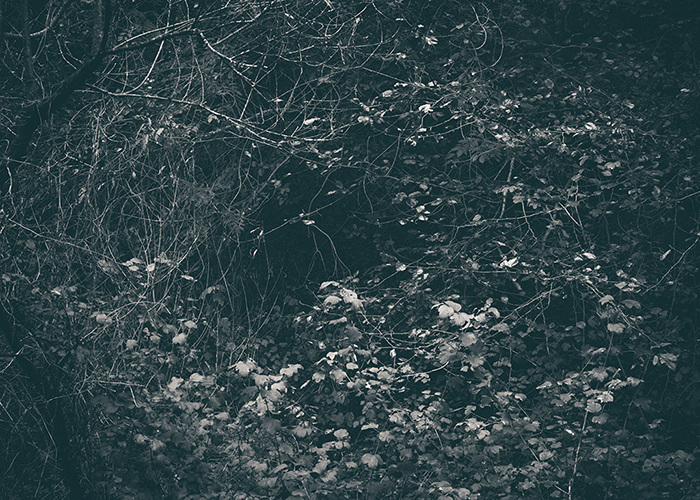 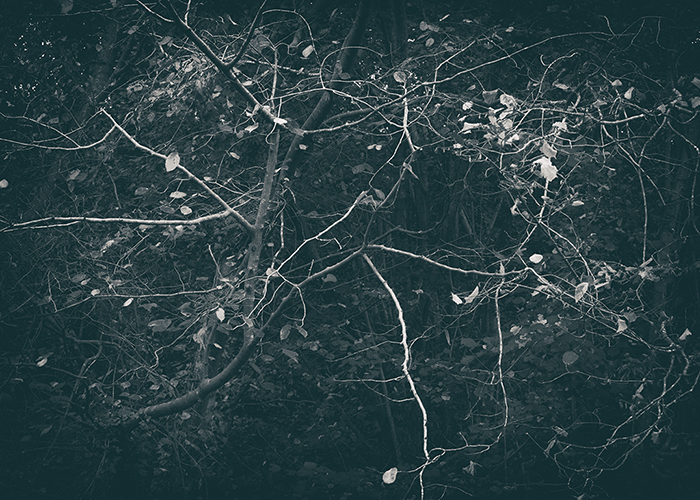 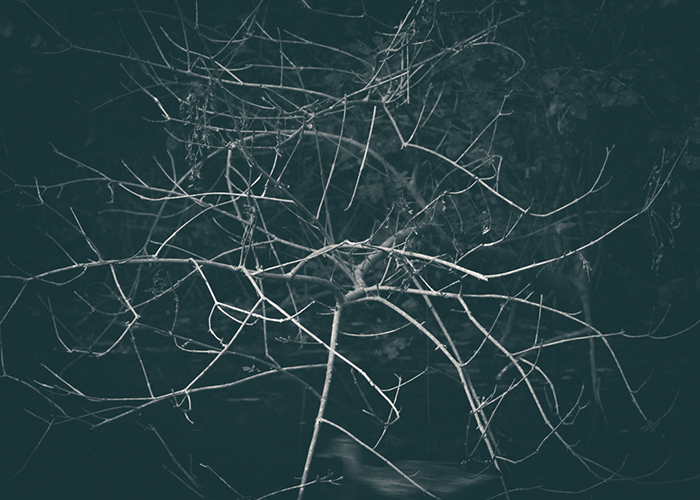 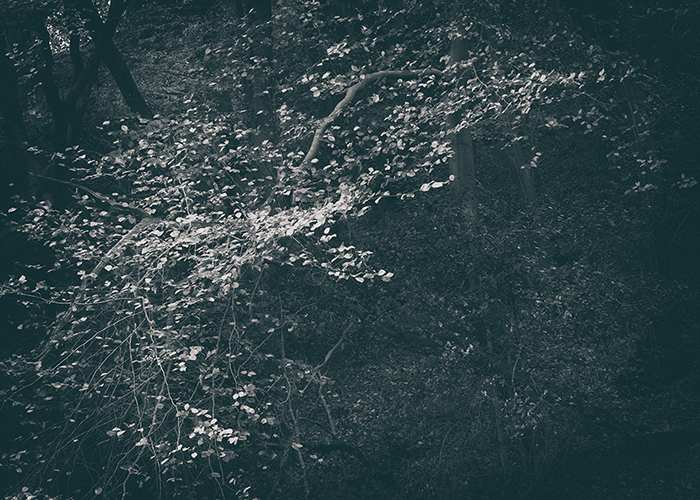 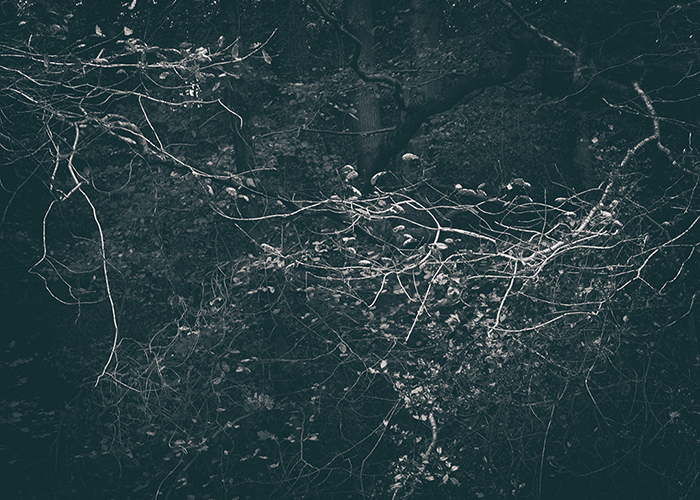 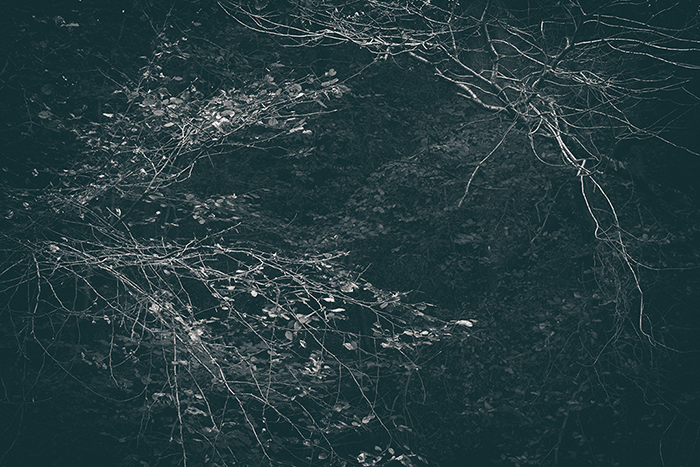 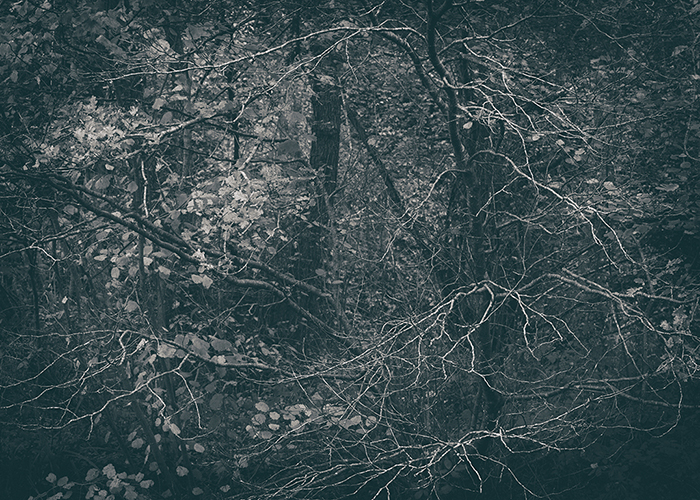 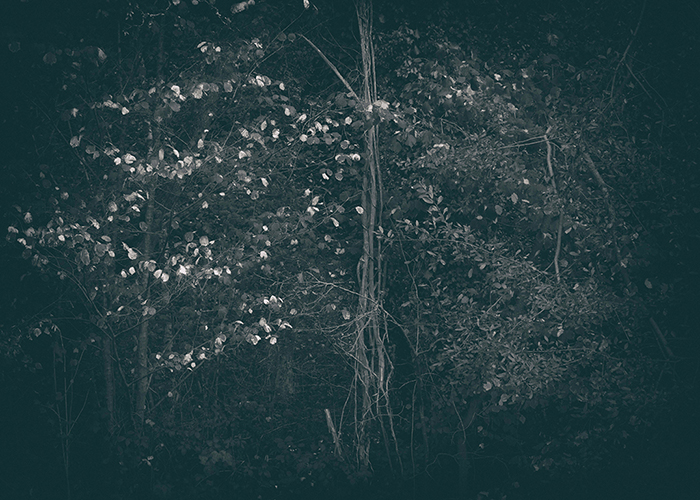 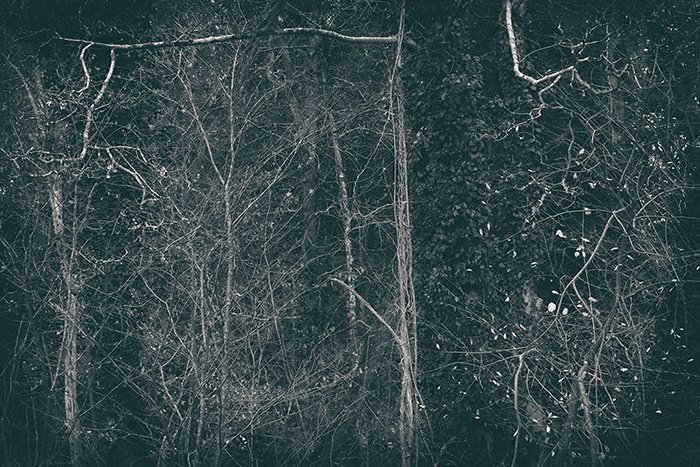 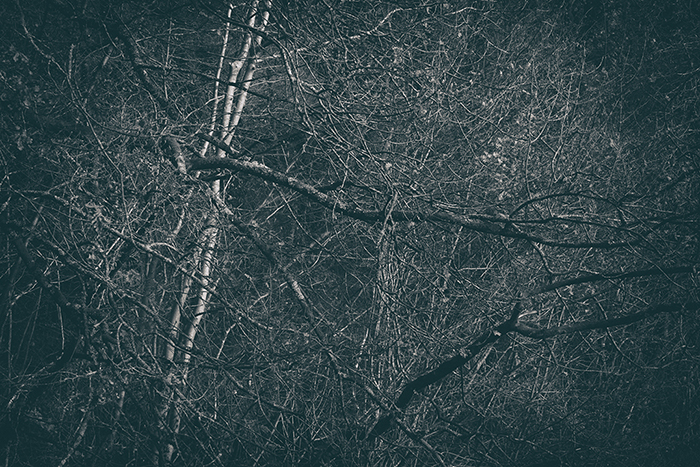 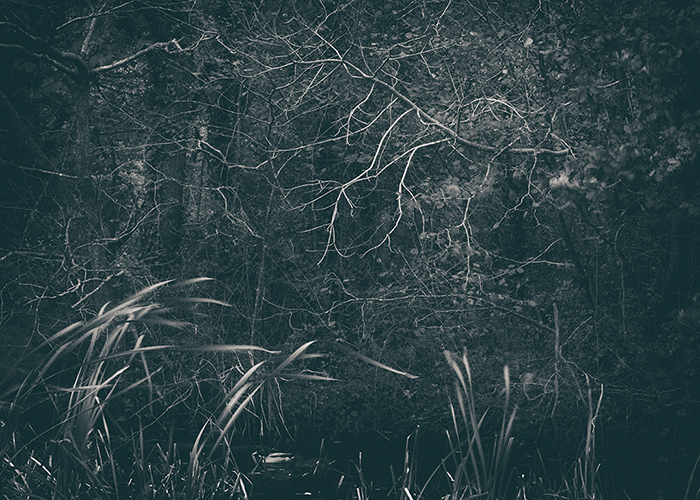 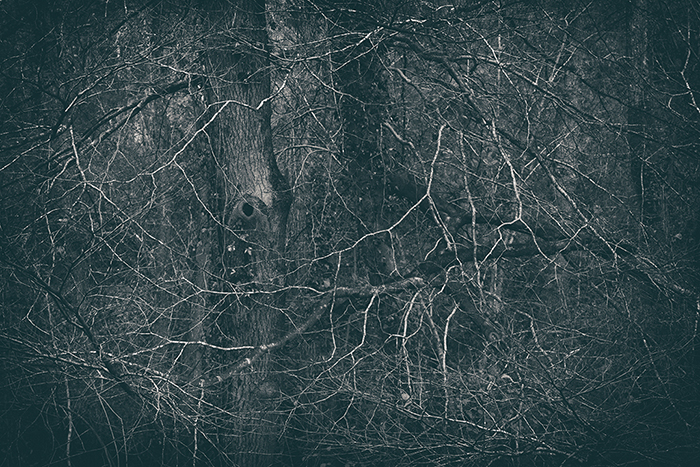 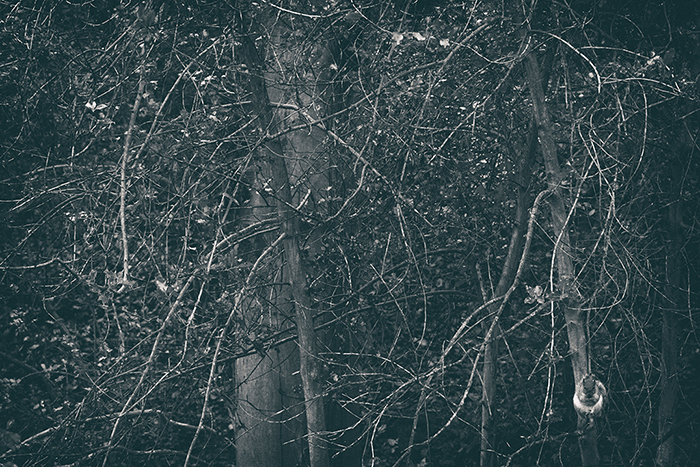 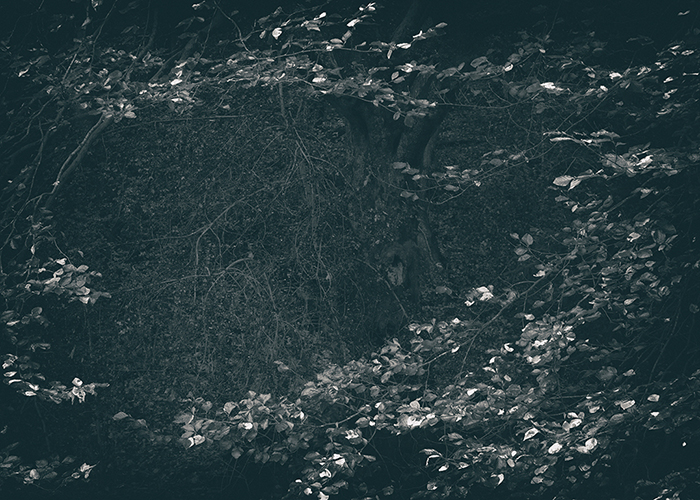