It is flaming hot. The house behind us is rising up two levels and blocking the wind. Ja`far and Mubarak, were able to build that house after their illegal immigration across the Mediterranean to Holland and Germany. Many young people from our neighbourhood did the same – as a result more houses are being built with money flowing from countries in the North. I always felt jealous. When many of my friends travelled overseas for work, I also wanted to immigrate across the Mediterranean to achieve my dreams. However, my destiny pushed me to a different spot.

Seven years ago, I came to Egypt to start my university education. I was struggling to adapt. I was overwhelmed with a mixture of feelings: alienation, longing, and loneliness. I thought of giving it all up and returning home. But – home was not home anymore.

“The Home Seekers” explores my complex feelings. It reflects the lack of belonging felt by Sudanese refugees in Cairo and the racial discrimination felt every day in public places, in transportation or walking in the street. It’s difficult being Black in Egypt. People with black skin are stereotyped and labelled by the Egyptian media, which helps drive anti-Blackness in the Egyptian society

Salih Basheer (born January 1995) is a Sudanese freelance storyteller / photographer concentrating on social issues. Salih covered the revolutions in Sudan and the waves of protest after the sit-in breakup in Khartoum. His photography has since developed more into long-term projects.

Salih moved to Cairo in 2013 and received his Bachelor Degree in Geography from Cairo University in 2017.Salih’s passion for photography began in 2016, where it helped him rediscover himself and gave him a voice and language to fully express himself through the visual language of photography. Moreover, living in Cairo played a vital role in his journey as a photographer. 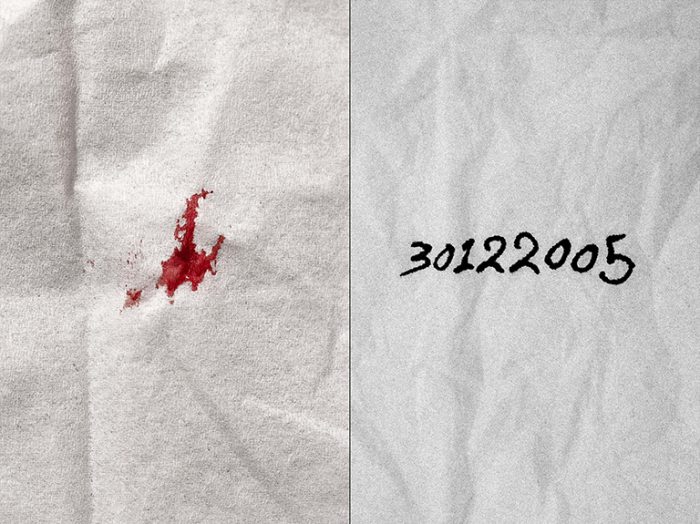 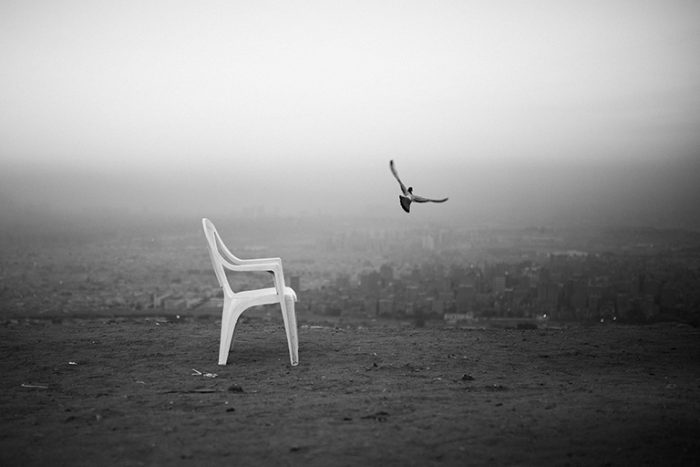 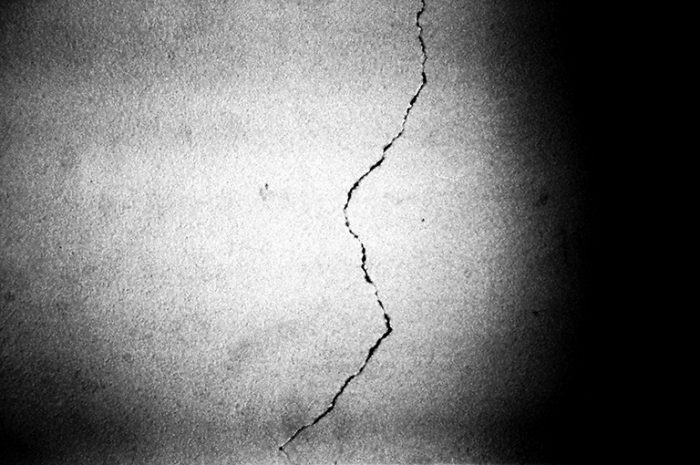 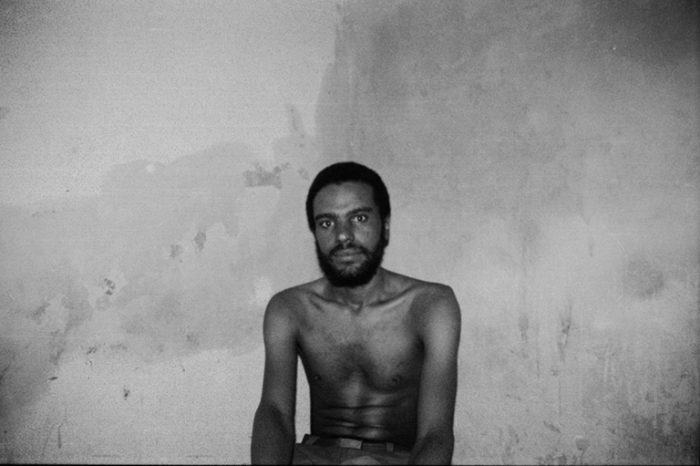 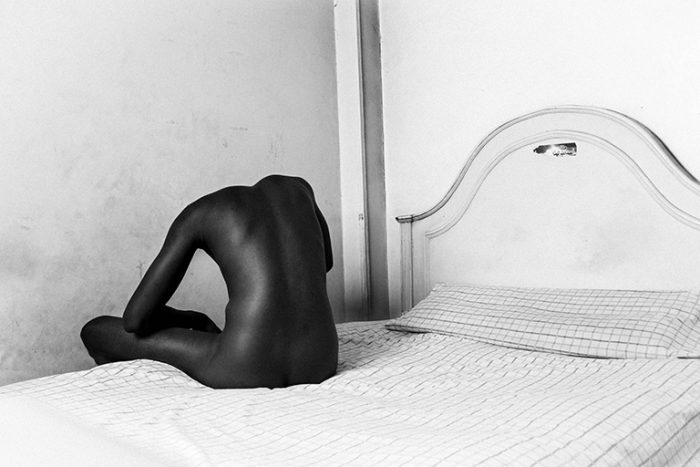 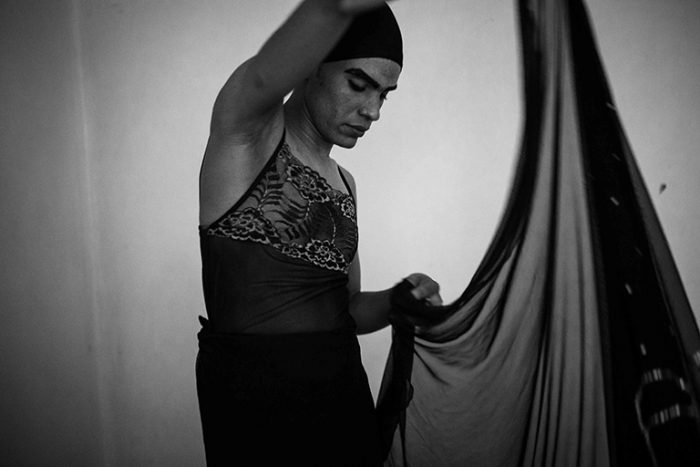 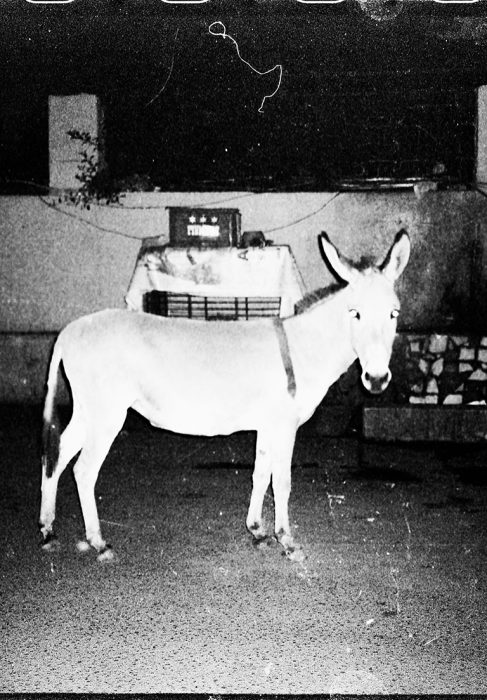 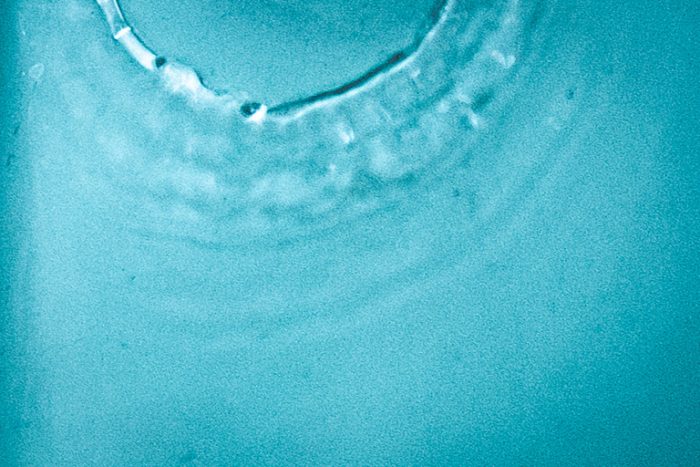 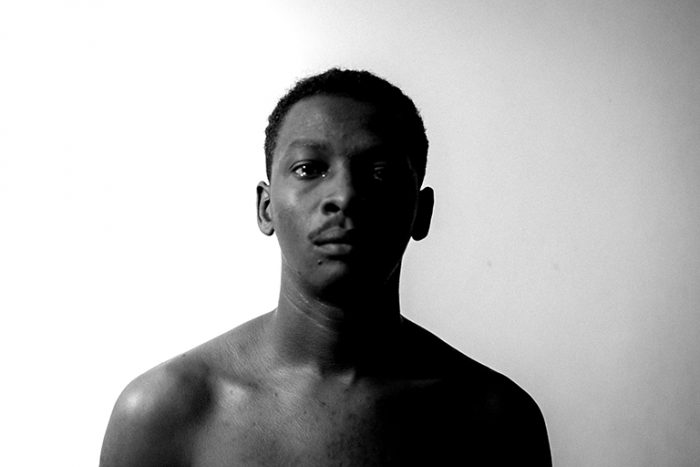 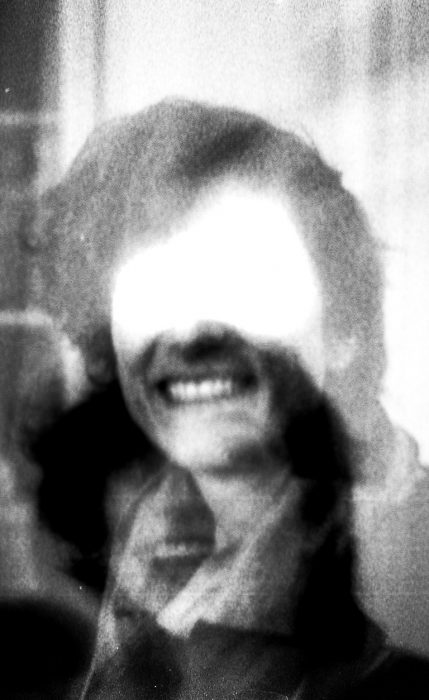 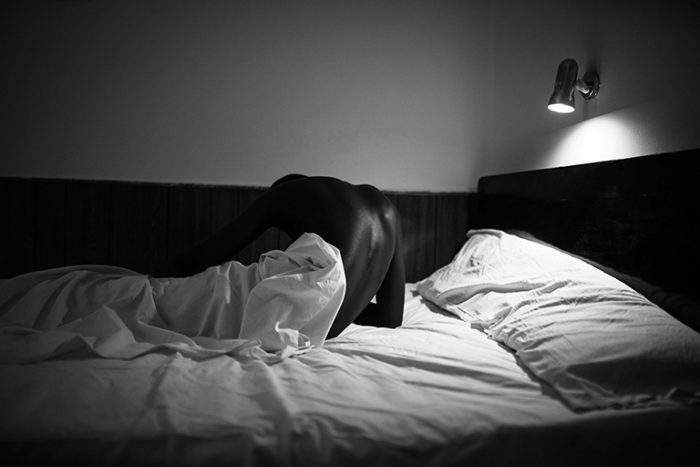 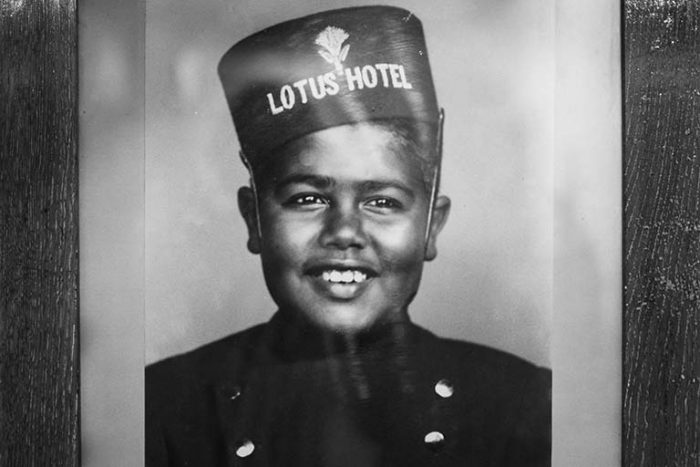 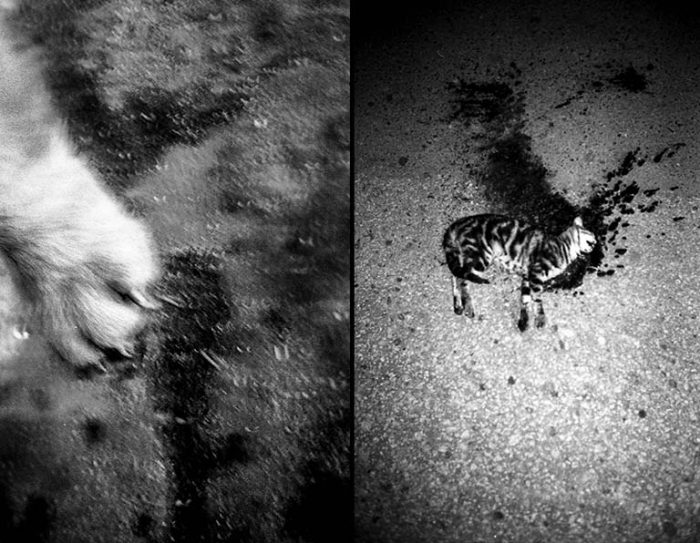 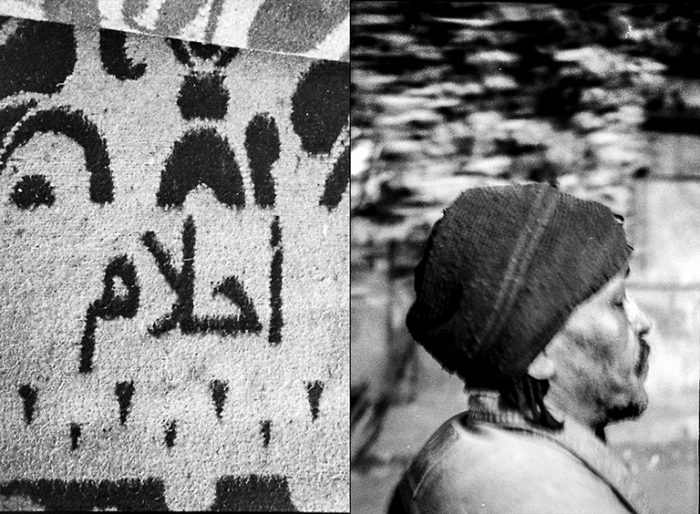 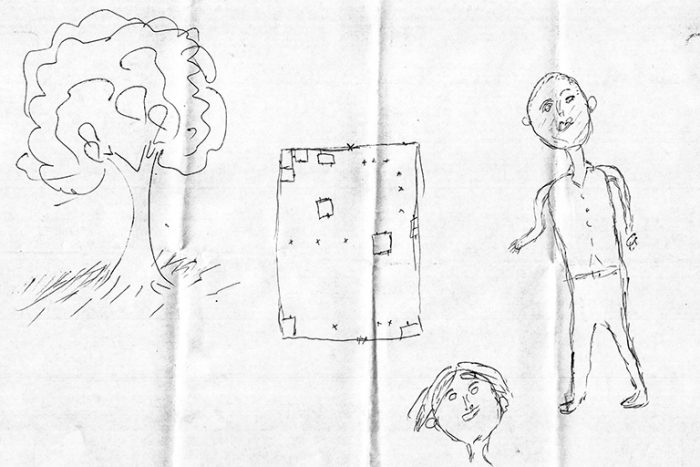