One would not think to marry a dance style birthed during the renaissance in Italy with a group of children living in one of the largest informal settlements in Africa. Dance itself is not foreign to the continent, and has played an essential role in African culture, serving more than just a form of entertainment, it has been known to communicate emotions and celebrate rites of passage. With ballet lessons being extremely expensive, the dance is often associated with privilege, and the power that comes with privilege. Dance critic Jennifer Homans said that ballet started off as an activity that was about men, power and important people, and that with modern ballet it became about women, dreams and the imagination. I wanted to capture the in between state of imagination and reality and offer an alternative to the monolithic stereotype of the poor African child from the slum.

Sarah Waiswa is Ugandan-born, Kenya-based documentary and portrait photographer with an interest in exploring the New African Identity on the continent.  With degrees in sociology and psychology, Sarah’s work explores social issues in Africa in a contemporary and non-traditional way.  In 2015, she was awarded first place in the story and creative categories in the Uganda Press Photo Awards and second place in the Daily Life and portrait categories. In 2016 she was awarded the Discovery Award in Arles, France and in 2017 she was awarded the Gerald Kraak Award in Johannesburg, South Africa. In 2018, she was named a Canon Brand Ambassador and was selected for the World Press Photo 6×6 Africa Program. Her work has been exhibited around the world, most recently at the National Gallery of Victoria in Australia. Her work will be exhibited at the Bristol Photo Festival 2021 in collaboration with the Bristol Archives. Her photographs have been published in the Washington Post, Bloomberg, the New York Times, among other publications. Earlier this year she founded African Women in Photography, a non-profit organization dedicated to elevating and celebrating the work of women and non-binary photographers from Africa. 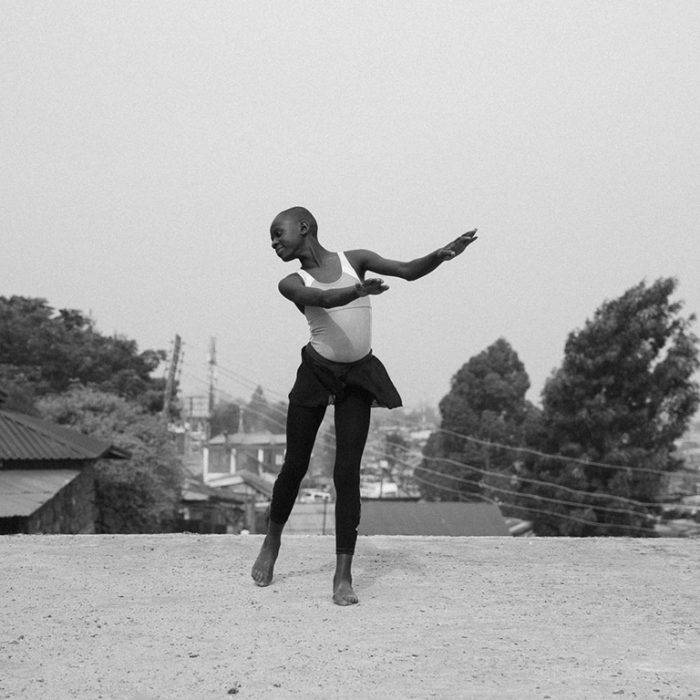 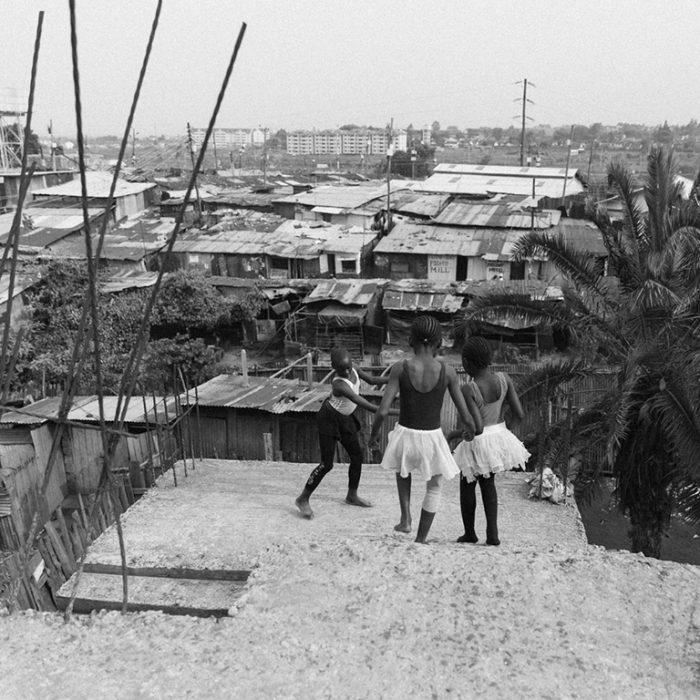 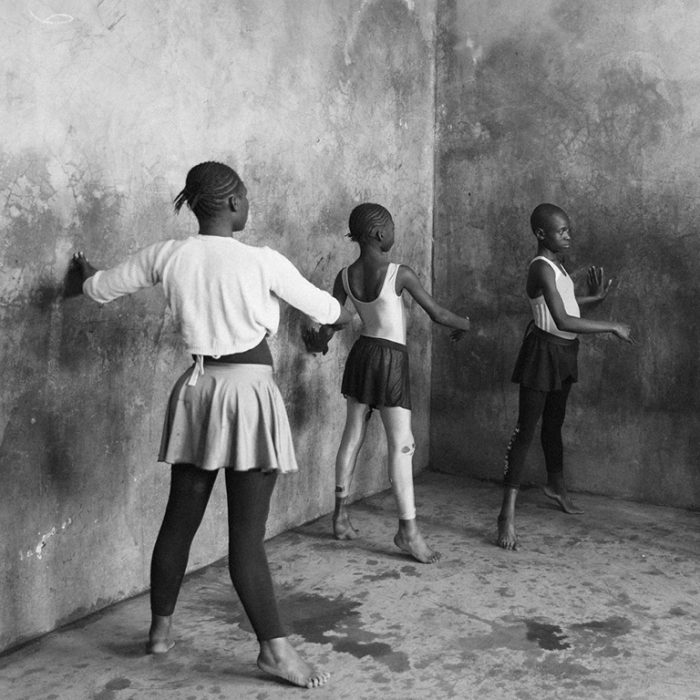 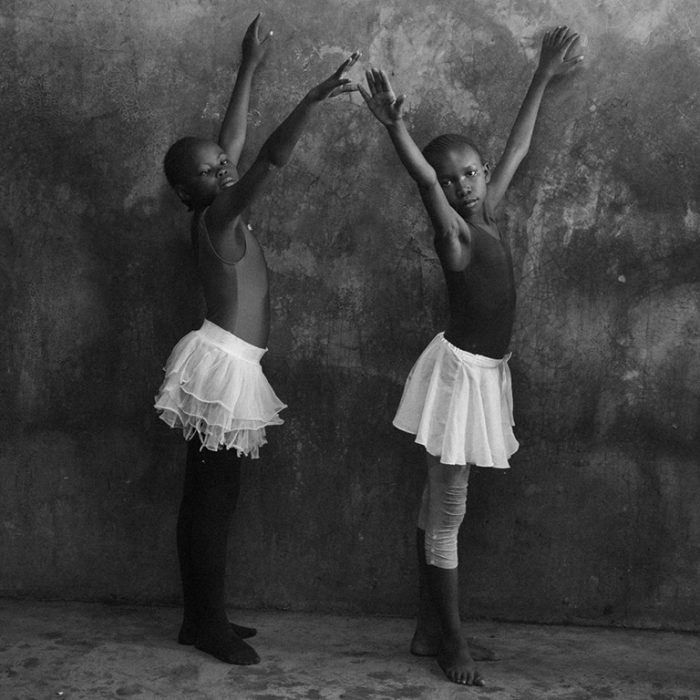 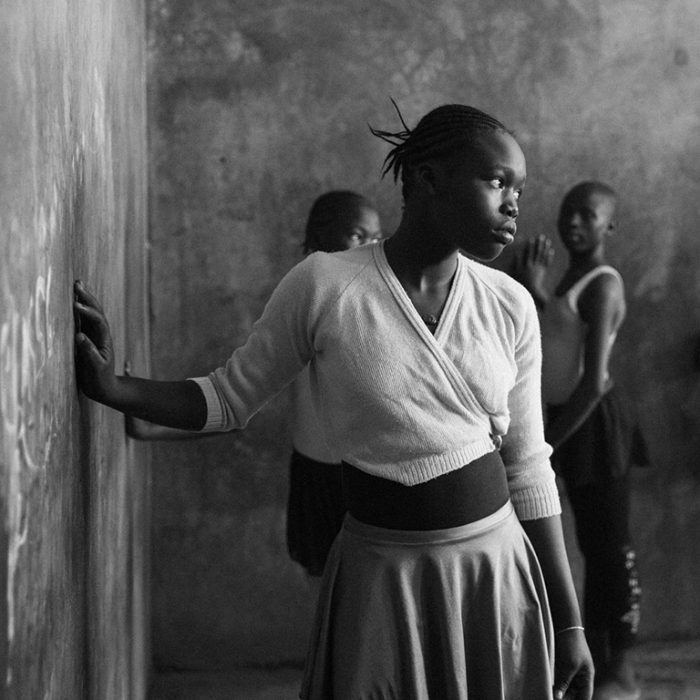 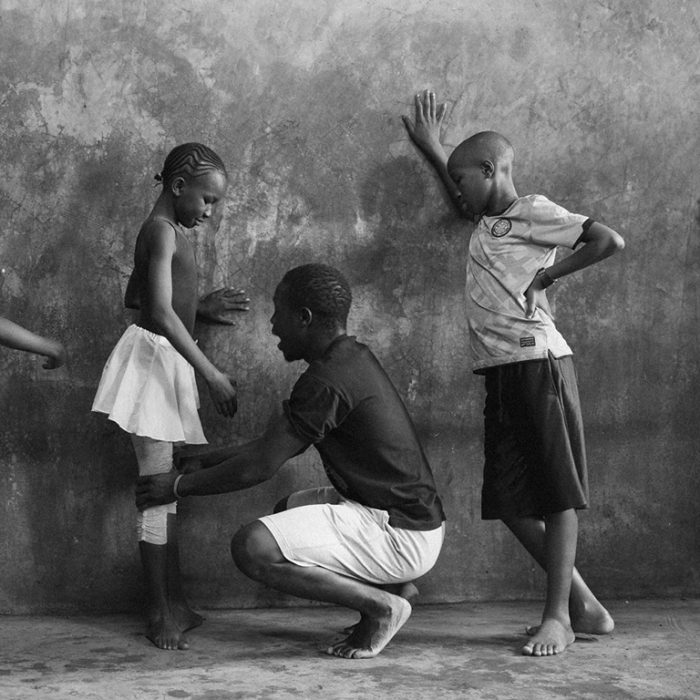 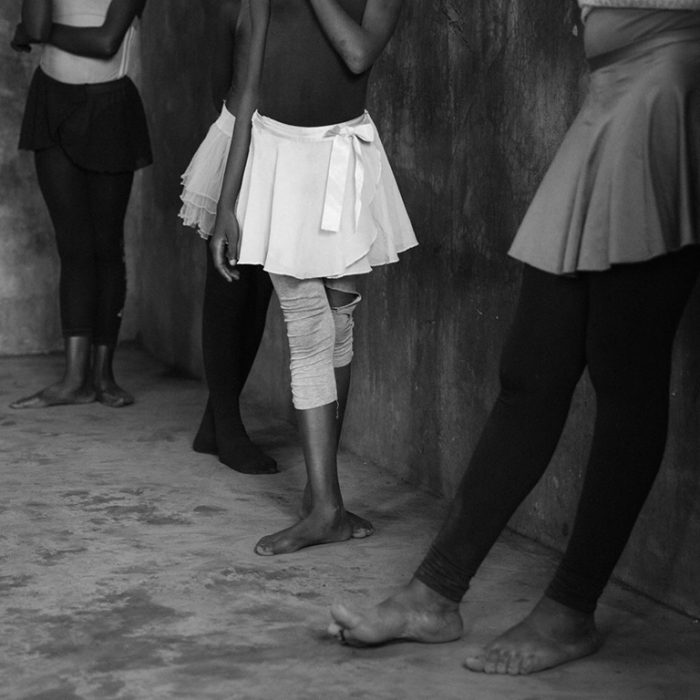 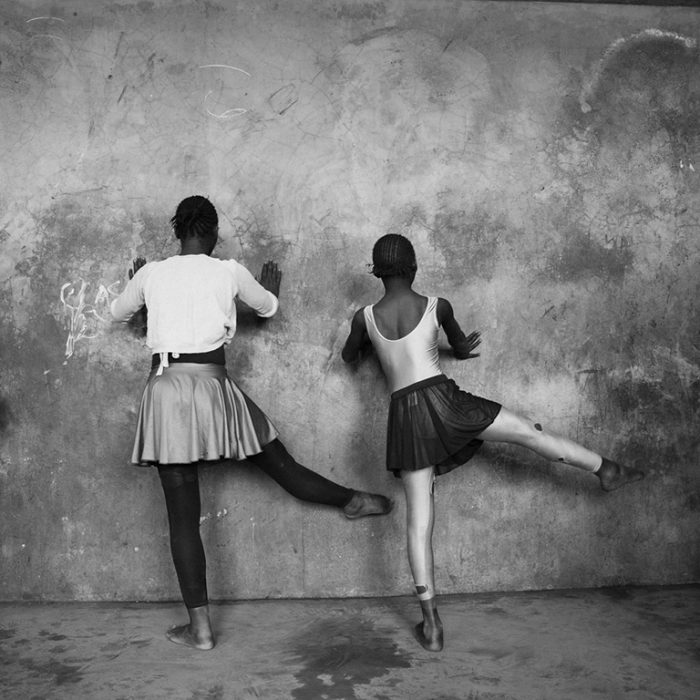 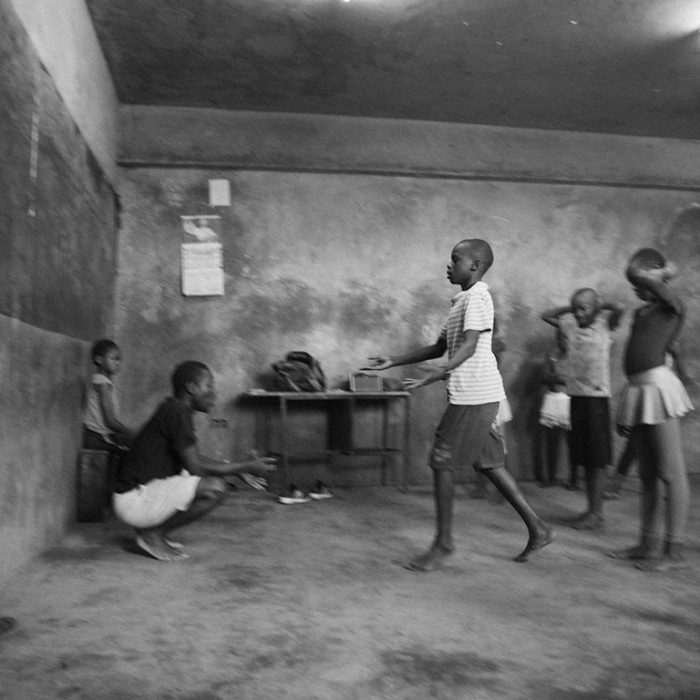 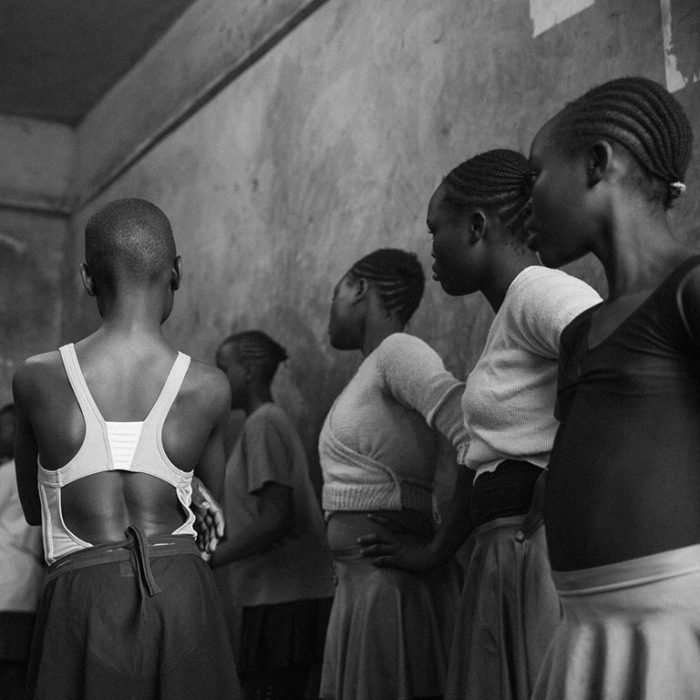 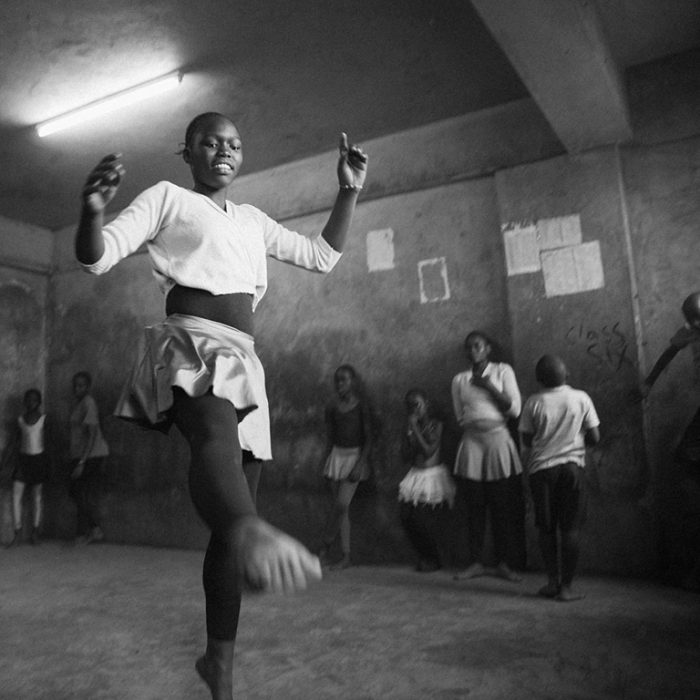 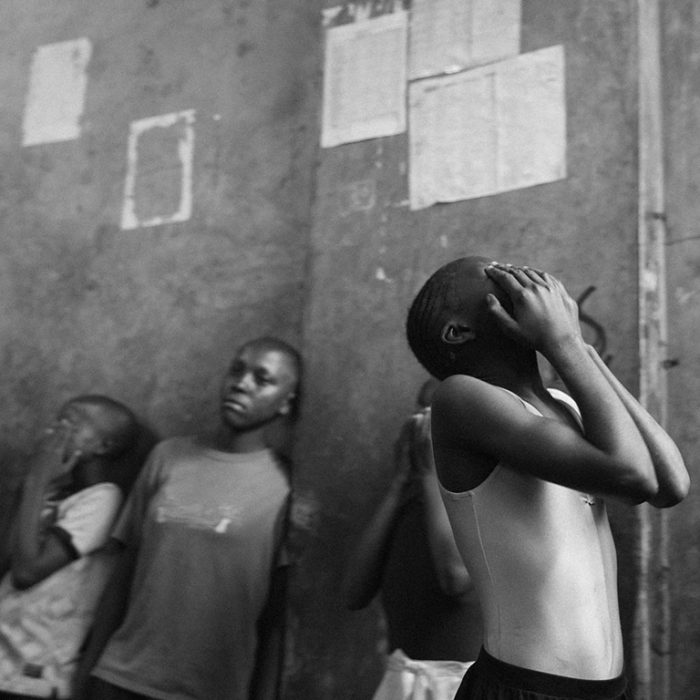 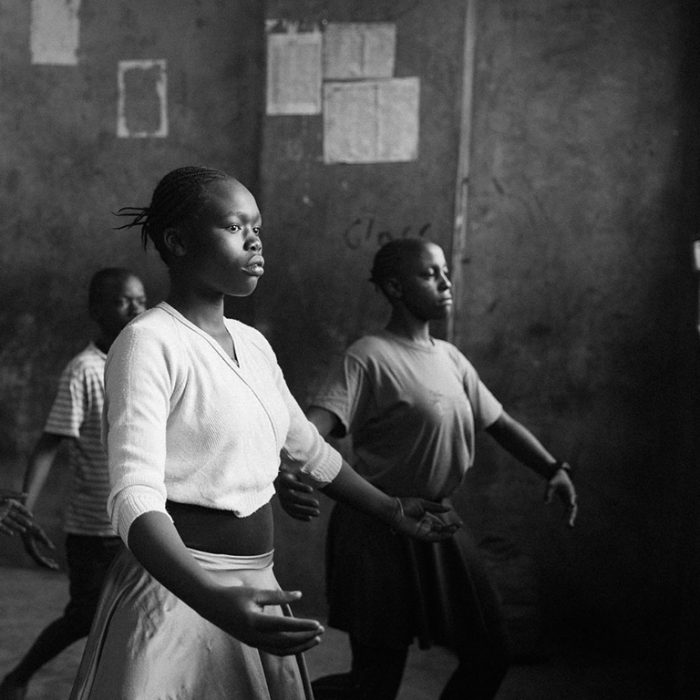 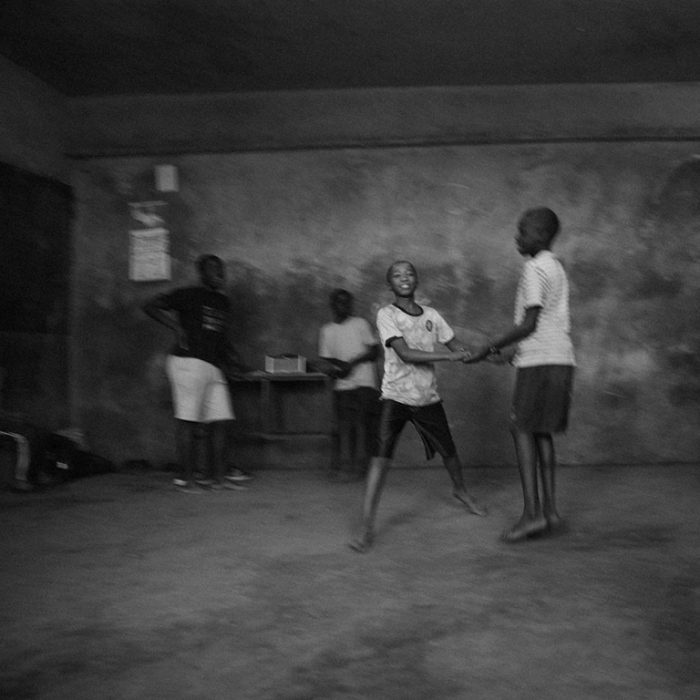