This project is an exploration of Mbira, a musical instrument traditional to the Shona people of Zimbabwe and its relation to Shona spirituality in contemporary Zimbabwe. In the past Mbira was mostly used in traditional spiritual ceremonies to connect with the ancestors but it also has a complicated colonial history. The missionaries, in a bid to discourage and destroy the culture of Africans,  believed that Africans worshipped the devil and the possession of mbira was both evil and primitive. They confiscated all musical instruments especially mbiras, and banned all music-making except church hymns. In the ‘80s, Mbira was popularised again by music artists. Today Mbira is played in some churches, pop concerts for aesthetic musical reasons, entertainment as well as traditionally Biras. It is however still shunned upon by some. This is an ongoing project.

Steven Chikosi is a documentary photographer and Filmmaker from Zimbabwe. Steven is on a mission to tell stories of the daily life of Africans. 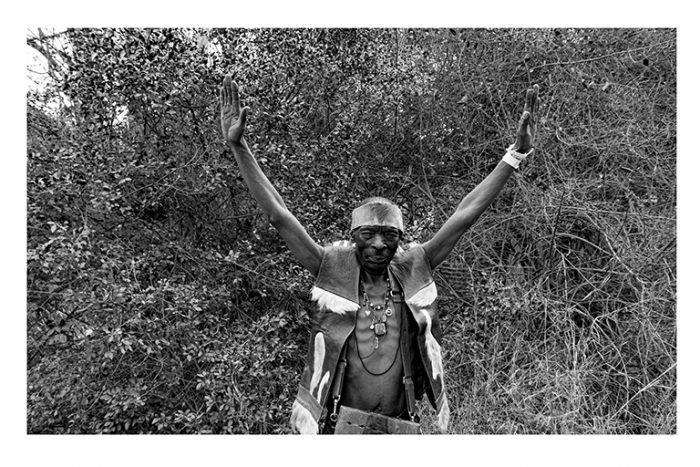 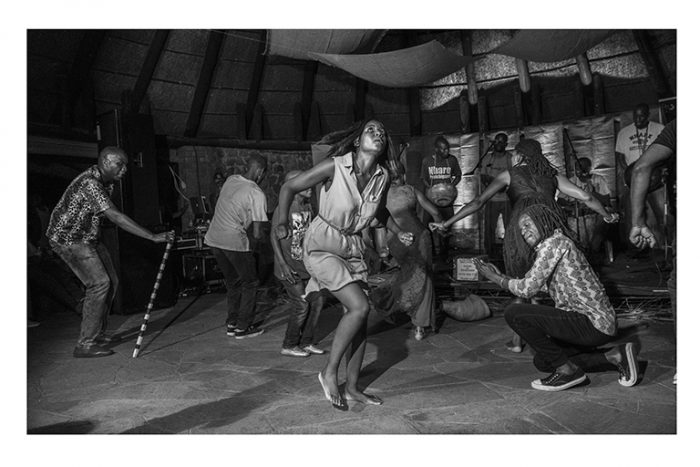 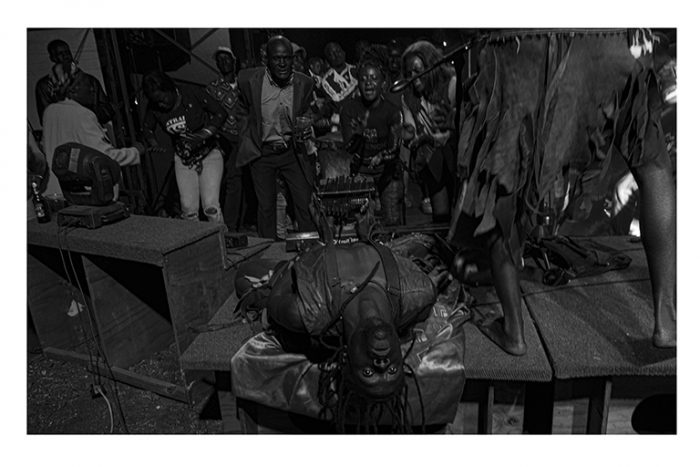 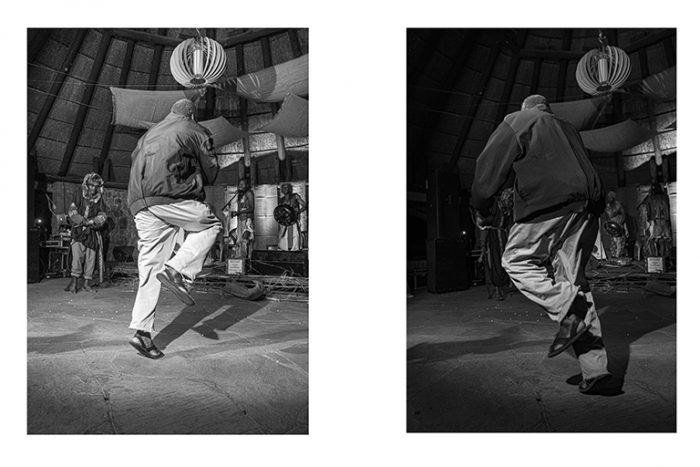 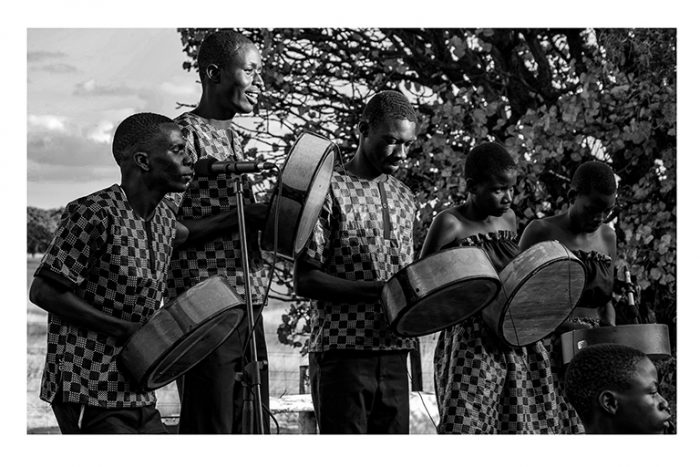 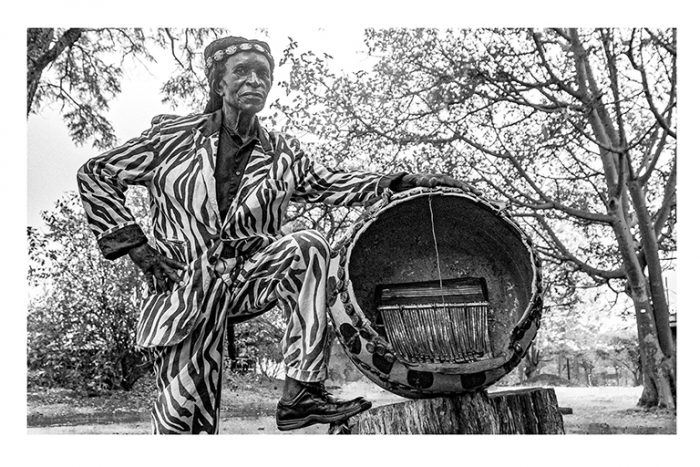 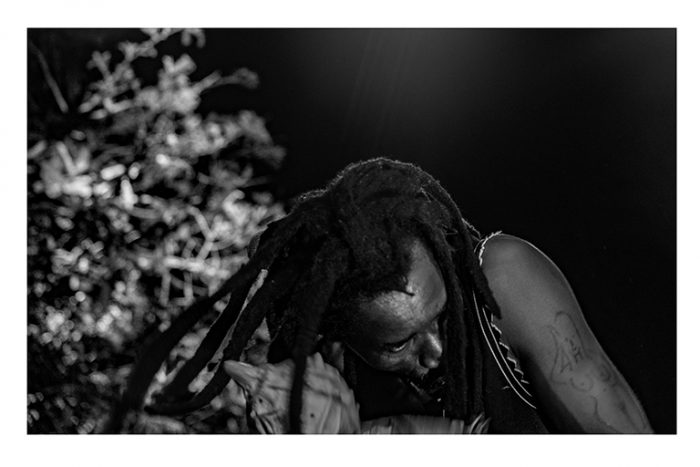 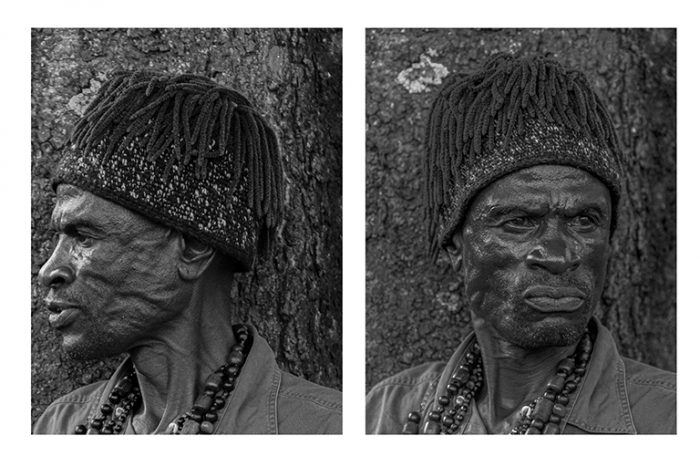 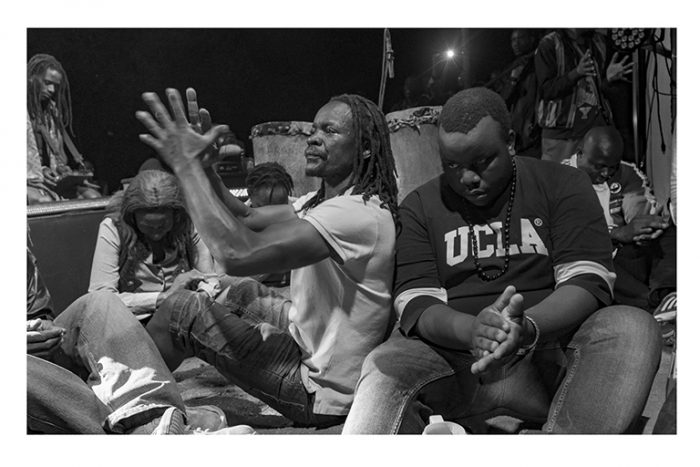 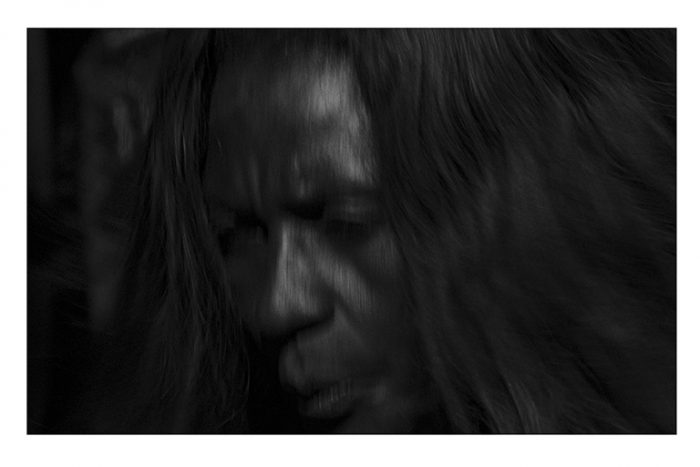