Zillah Bowes is a filmmaker, photographer and poet. Her work frequently explores the role of landscape and its relationship to the individual. She was brought up in rural South Gloucestershire, close to family in South Wales just the other side of the Severn Bridge. Her ongoing connection to nature informs her practice across all mediums. She lived for several years in London before moving to Wales and has recently spent a year in the Elan Valley in mid-Wales researching several artistic projects. These include her first fiction film, supported by Ffilm Cymru, the BFI and the BBC, and her first solo exhibition of photographs, supported by Ffotogallery, which will tour in 2020. Bowes trained in film at the National Film and Television School and in poetry at Royal Holloway, University of London. She has won several awards for her work, including the Wordsworth Trust Prize and a Creative Wales Award.

For ‘Many Voices, One Nation’, Bowes has produced a series of portraits in moonlight of a hill farming community in Radnorshire. The tenant farmers of the Elan Estate in the Elan and Claerwen Valleys keep sheep on the open hill, which they gather with their neighbours, often on horseback, forming a close community and passing down a traditional way of life.
Brexit, and economic and environmental concerns including climate crisis, create uncertainty for the future upland farmer in Wales. The members of this community just starting their lives as farmers are embracing continuity. Significantly, there are several young women in the new generation. Using moonlight as her sole light source, Bowes explores this liminality, placing people in the land where they are the current and historic custodians.

Locally, people are known by their first name followed by the name of their farm. 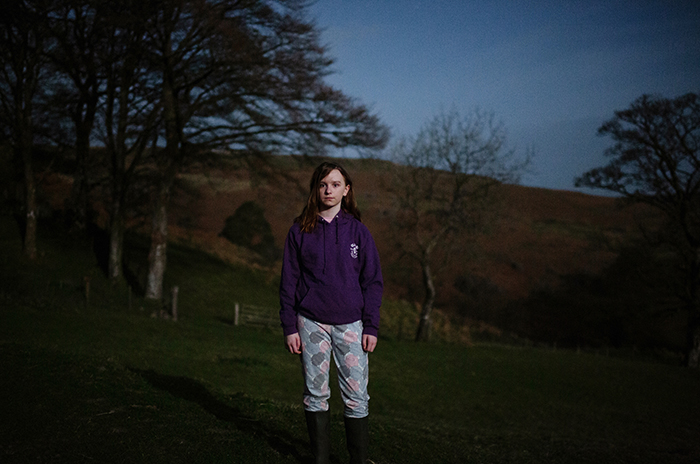 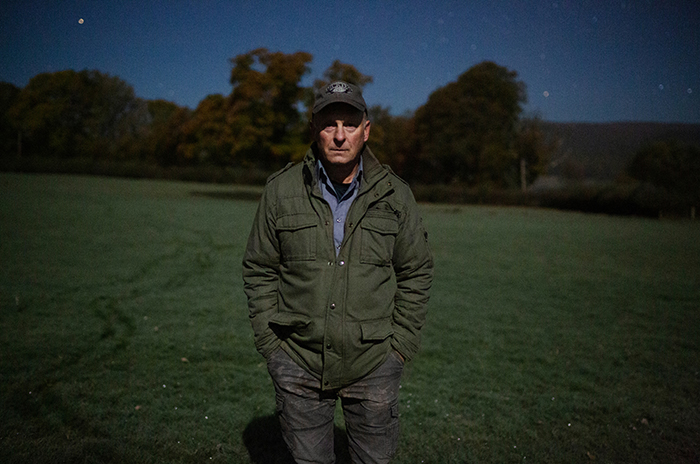 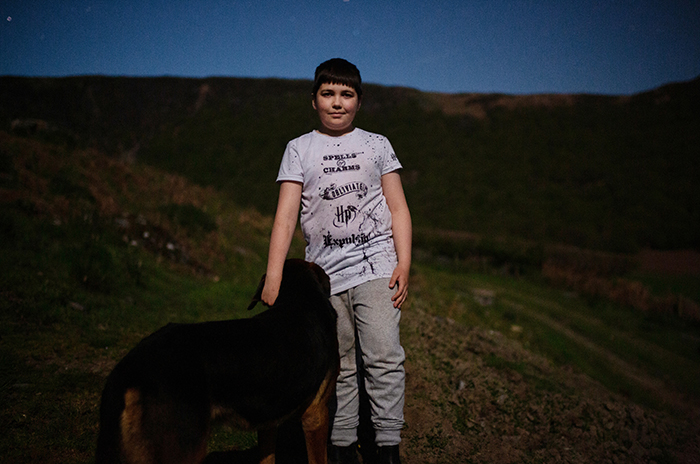 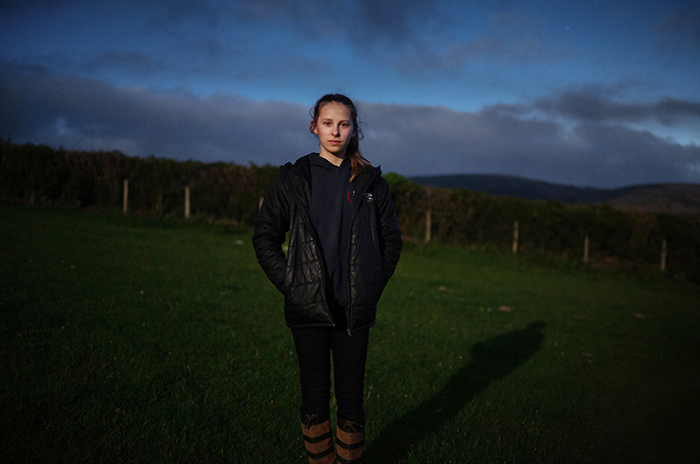 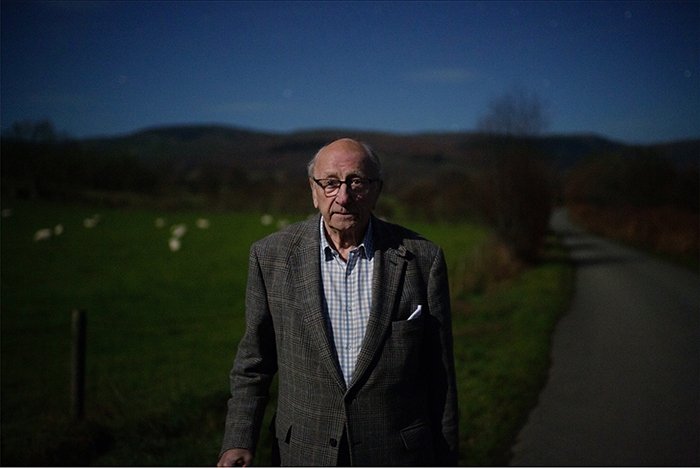 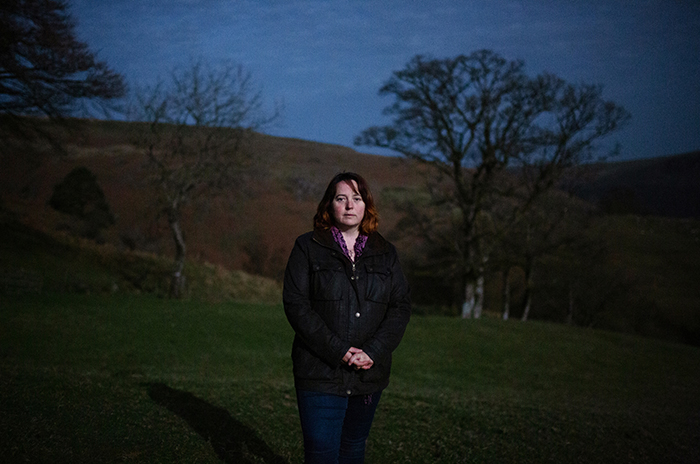